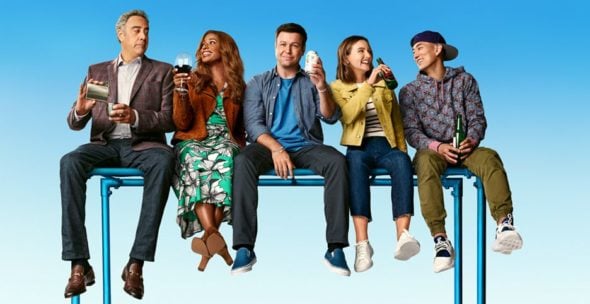 Single Parents is a TV sitcom that was first launched in America on September 26, 2018. It goes into detail about a group of adults that are single and taking care of their kids. The group runs into a man named Will, who is so wrapped up in taking care of his young daughter that he has forgotten who he was as a person. Once they see him going to parenting classes and joining the PTA, the group sees how dedicated he is and helps him go out to date again. They try to show him that you can still have fun and be you while being a single parent. The show does a great job making Will look like a good parent but there are some things that fans still can’t get over. Here’s a list of what the show Single Parents gets wrong about single parents.

Just because you’re single doesn’t mean that you have to be poor. It honestly doesn’t make any sense since there are thousands of single parents doing well or owning businesses. Angela Benton is a good example in this case. She’s the CEO and founder of NewME and has used her business to help get over $17 million dollars for 300+ startup businesses. Being single has no correlation with how much money you make.

The show acts as if single dads are a gift from god that should be cherished. Single Parents makes Will look like he’s a hero for doing something a lot of other fathers are doing as well. They say that even though single dads are less intelligent than women, they still make more than what a single mom does. Men usually live with a partner so they have to spend less. If that’s the case then the women would spend less too since they’re the ones living with the men.

There’s Too Many Single Parents

When it comes to other movies and TV shows, having a single parent in the classroom would blow everyone’s minds. Single Parents has a school for kids in California on the show. They have a scene where five of the single parents come in to talk to the teacher and see how their child is doing. The chances of having 5 parents visit the same teacher is low enough, but to have all of them be a single parent is insane.

One of the altercations that the group gets into with Will leads to a pretty steamy conversation. The group gathers around Will and he confesses to them that he hasn’t had sexual intercourse in 5 years. All of the other single parents are enraged and start freaking out. They instantly tell him that he needs to get laid and that they’ll help him find some dates.

It’s no secret that Will loves his little daughter. He goes out of his way to learn how to take care of kids and even joins the PTA to help out around school. This is all fine and normal until he joins her classes and walks around with her wherever she goes. Now I don’t know if you’ve ever been in a public school before but they don’t allow your parent to follow you all around the school and into your classrooms. It’s just plain creepy and isn’t allowed in real life for a reason.

One of the most awful designed characters on the show is Douglas Fogerty. He’s a dermatologist who married a stripper and had two kids with her. She then died and left him to raise the two children on his own. The weird part is when he starts to act like a gangster for no reason. It would make sense if he had a criminal background or had a tough life but he didn’t. He’s a regular guy who went to dermatology school and yet he pays off people with wads of $20 bills. It gets to the point where he’s paying off the teacher for some reason. Marrying a stripper may be believable, but paying off teachers is just ridiculous.

They All Live In The Same Place

There are a lot of TV shows that try to do this set up. Shows on the same ABC network like The Good Place, Silicon Valley, Murphy Brown, The Office, and others do the same thing. It makes sense in those situations but when Single Parents does it, that’s where the logic falls apart. How do five single parents all have children who go to the same school? Not only that but what are the chances of all five of those parents living in the same building? The writers of the show need to make some changes to where it all makes sense again.

Too Much Free Time

If you’re a single parent then shouldn’t you be working to take care of your child? All five of the single parents get into shenanigans and spend time with Will all day long. If everyone is trying to help Will and going out for adventures, who’s working to pay the bill for the house and kids? It would be better if they alternated who Will goes out with and who goes to work that episode.

Single Parents may have a lot of flaws in it’s writing but you don’t have to be a writer to be a good person. The parents on the show each have children of their own while living with each other. They’ve made a strict rule where other parents shouldn’t interfere with how they raise their kids. If someone was trying to be a good person and help you out then you wouldn’t push them away. It’s more realistic if the show had some co-parenting moments instead of individual ones. 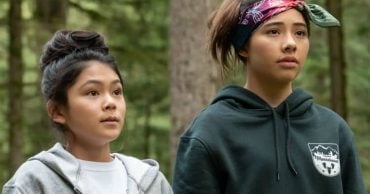 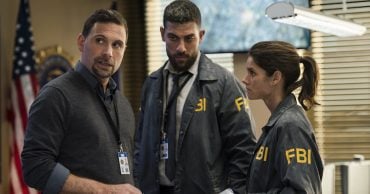 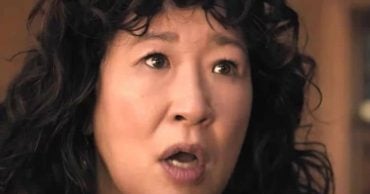 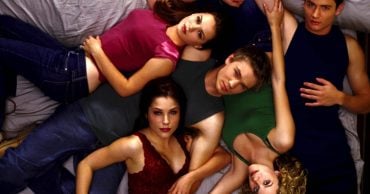 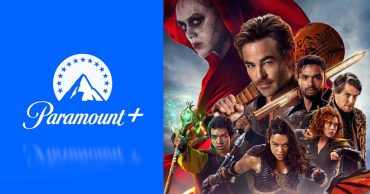 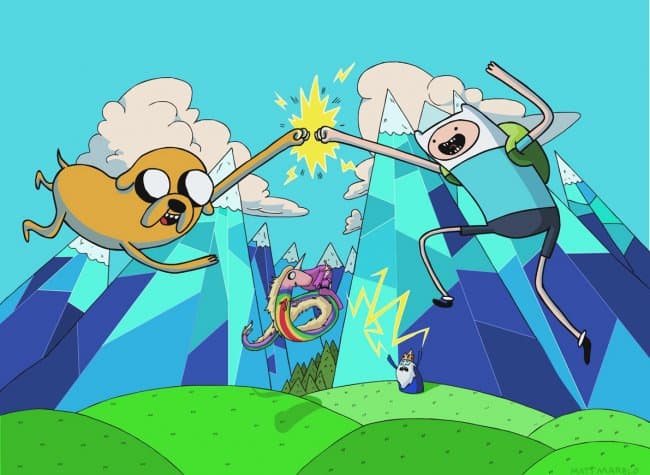