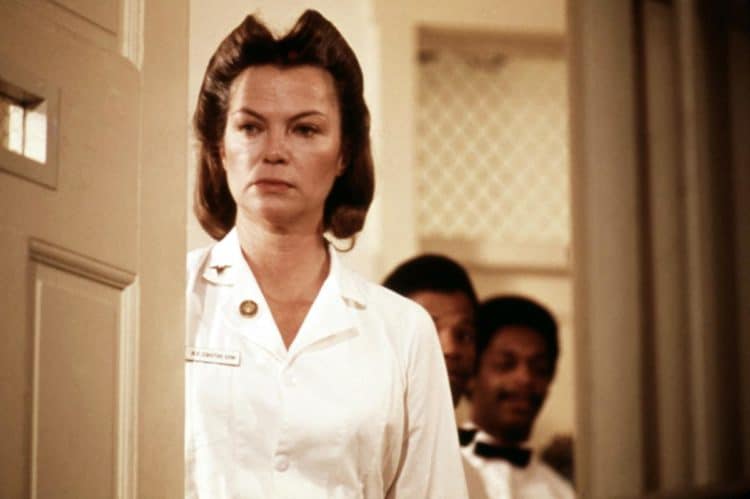 Why anyone would ever downplay the kind of work that’s done by a nurse is hard to imagine since nurses tend to take on a lot of responsibility in a hospital or clinic and end up running things at times when physicians are either not present or are otherwise occupied. What is true is that, unfortunately, some nurses do gain a great deal of disrespect when it comes to their job and their various duties since they don’t always get the credit or the respect they deserve. The fact that nurses put up with a lot and do quite a bit in a hospital setting tends to mean that they’re far more important than a lot of people think and giving them thanks, especially with everything that’s happened during the current pandemic to this date.

Here are a few things that movies get wrong about nurses.

A lot of times in the movies and on TV it’s easy to see how nurses are treated as assistants when they have to attend the physicians and hand them items or do anything that they’re told. Nurses in real life are often telling physicians what they need to know, taking care of patients, and taking on other responsibilities that keep them busy on a constant basis. Quite often one won’t see a nurse stop moving unless they have something to fill out or are busy doing something that doesn’t require them to keep moving. There are also downtimes when there’s not as much to do, but otherwise, nurses have their own things to do and aren’t always bound to follow a physician.

4. Nurses have a lot more authority than many movies depict.

One person you don’t want to mess around with is a head nurse when they’re busy, or when they know better than pretty much anyone on their ward. Most physicians know better than to mess with a nurse that’s been at her job for long enough to have the place and the routines down to a science. Quite often nurses will be able to call the shots when the physician isn’t around and will be able to let the physician know that they’re the one that’s there more often and that they’re not going to be told how to run things unless they’re doing something wrong. The physicians might be the specialists, but the nurses are, sometimes, the people that make the place work.

3. There are far more male nurses than movies would have people believe.

Nursing isn’t just a woman’s job, though it was seen that way a long time ago and some people still think it’s a more female-dominant career. The truth is that there are plenty of male nurses and the number has been growing over the years since many men have seen the advantage of stepping into the nursing field. It’s not bound to be a perfect profession for everyone since a lot of times a nurse has to be able to talk to the patients and hopefully get along with them. But men have found their way into this field more often than not over the years for their own reasons, and it’s not bound to stop.

2. Relationships in the workplace are usually frowned upon even if they do happen.

There are plenty of people within the field that make this work, but there are a lot of caveats that go with such a relationship since having a relationship with someone in the workplace isn’t a horrible thing, but it’s considered unprofessional and not conducive to a neutral workspace. Plus, if a nurse and a physician get together there’s bound to be a great deal of tension among the rest of the staff and a possible rumor of favoritism that might catch and spread like wildfire. That kind of thing is something that no workplace needs since it erodes trust and can create a hostile work environment.

1. Nurses are different from physicians, but they handle a great deal of the workload.

The chances are pretty good that you’ll see a nurse in a hospital far more often than a physician since the nurses are moving to and fro most of the time and are doing their best to keep the patients steady and comfortable in order to make sure that they can get in, get taken care of, and get out at some point if that’s possible. Otherwise, nurses are one of the most important groups of people in the hospital setting considering that they take over a great deal of the work that physicians might not be expected to take care of, and are often the people that end up having the greatest rapport with the patients.

They might not always be as appreciated, but nurses are the backbone of a hospital setting.