Home
Movies
What Might Happen to Thor after Avengers: Endgame 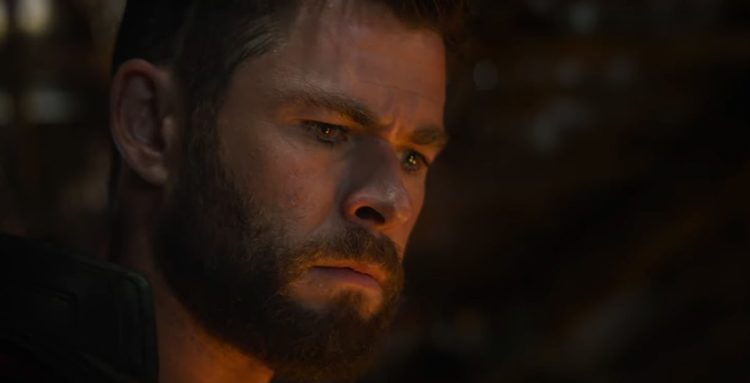 Avengers: Endgame is set to come out on April 24 of 2019. As a result, it is understandable that much of the Marvel Cinematic Universe has become caught up in a wave of speculation about what will happen. After all, Avengers: Endgame is supposed to the conclusion of the current main narrative, meaning that there are a lot of people who suspect that it will produce some important changes to the Avengers lineup.

Much of the speculation is focused on some of the most notable characters in the Marvel Cinematic Universe. For instance, there are a lot of people who believe that either Chris Evans or Robert Downey Jr. will be leaving the Marvel Cinematic Universe following Avengers: Endgame, which is based on a combination of contracts coming to a conclusion and both individuals having expressed the sentiment that they are planning to move on. In contrast to these two, Chris Hemsworth is in a more uncertain position because there are indications that can be interpreted in either way. After all, his contract is coming to a conclusion in the same manner as those of Chris Evans and Robert Downey Jr. However, Hemsworth’s feelings on the matter have been more ambiguous, particularly he has made positive comments in relation to a brainstorming session with Taika Waititi that suggests that he might be willing to make a return for a hypothetical Thor 4 so long as it has the right story ideas packed into it.

Due to this, it is unknown what will happen to Thor after Avengers: Endgame. This is particularly true because there are indications that there is a show centered on Loki that is being developed for Disney’s in-house streaming service. Unfortunately, while one might assume that a show centered on Loki can’t do without the occasional appearance from Thor, there is too little information known about it to say that for sure. On top of this, it should be mentioned that the reports suggest that the show will be centered on a younger Loki, but it is uncertain whether it will be a younger Loki when he was still a child or a younger Loki who has been reverted to being a child. In the first, it is possible that Thor will be played by someone else, while in the second case, it is possible that the show will go with whatever canon has been established by the movies, meaning that in the end, it isn’t much help.

Regardless, there is no way to say for sure what will happen to Thor in the future, particularly since it is possible that some of the details haven’t been set in stone. Luckily, Avengers: Endgame is coming out very soon, meaning that interested individuals can expect at least one of their biggest concerns about the character to be answered then. Something that makes for one more reason to welcome what promises to be a memorable movie indeed.