Home
Television
What If
What If… The World Lost its Mightiest Heroes?: Recap 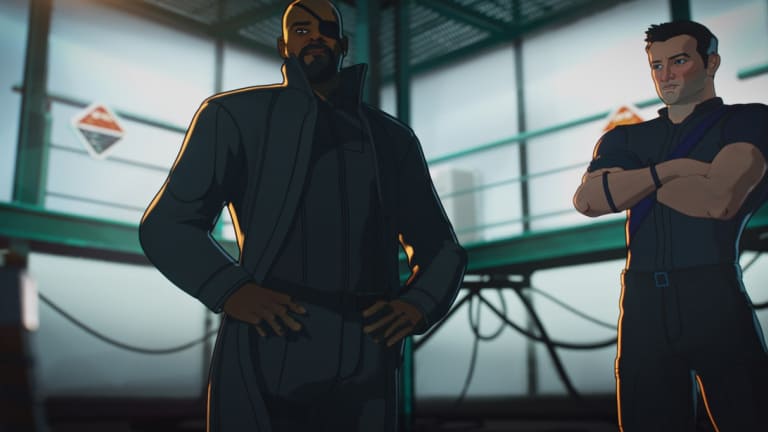 So far the What If…? series has likely been eye-opening in a way that a lot of MCU fans might not have been expecting. Those of us that have read the comics in the past already knew that one little thing could happen and set everything on a very different course than what has already become canon. This time, however, it was anything but a small thing that happened, relatively speaking of course. When the Avengers started dropping dead before they could come together, one could easily assume that the ramifications for this would become huge since by the end of the episode (SPOILERS) one can’t help but think that things have come to a head in a way that would be capable of changing the entire MCU. The death of Tony Stark was only the beginning since what was supposed to cure him temporarily of the poisoning that was slowly killing him ended up killing him outright, or so it appeared. When Tony dropped dead, a large part of the Avengers Initiative dropped along with him considering that Captain America hadn’t been thawed out yet, and the rest of the Avengers were yet to be contacted to play their part.

Thinking that Thor could be felled by a single arrow though, that’s a stretch. But one has to remember that the power he held in Asgard had been stripped from him by his father, meaning that he was as mortal as anyone else and could be handled just as readily. Thinking that the Hulk could be taken out in such a manner though was hard to deal with, until the final reveal near the end of the show. The reason behind it though, and the fact that Hawkeye was taken out in a sealed cell, and why Black Widow couldn’t fend off her unseen attacker, came as a huge surprise. But then, that’s what this show is all about, as it seeks to detail just how things would change if one thing was out of whack.

But to think that Hank Pym would go full-on psycho and start taking out the possible recruits that would form the Avengers, which was hard to grasp since the death of his daughter Hope van Dyne was enough to cause him to become unhinged. It’s not too hard to believe since he did assault someone that dared to talk about his wife in the first Ant-Man movie, but Hank Pym using the Yellowjacket suit was absolutely devastating since not only did he know how to use it to the greatest extent, but he also knew how to disable each one of the recruits in a manner that would sow discord among Fury and SHIELD, thereby making it appear as though their own operatives were for some reason misfiring. Some folks might like to believe that Hank wouldn’t be so unbalanced or even capable of doing something this depraved, but then again, one has to remember that in the comics that Hank wasn’t exactly balanced at all times, since he did manage to lose his cool more than once. He was the guy that created Ultron in the comics after all, and he was also an abusive individual for a while since he couldn’t handle his temper.

Coupling that with the loss of his daughter Hope feels like it would certainly be enough to send him over the edge, but going after those that had done nothing to do him in order to hurt Fury and SHIELD feels like the act of a madman that has no other recourse but to do as much damage as possible. Hank was simply trying to hurt people to get back at Fury and SHIELD for taking his daughter from him. The unfortunate truth was that Hope apparently died doing her duty, which is the unfortunate result of being a soldier at times, as many in the military might comment on in one way or another. But Hank couldn’t handle it and lashed out at everyone he thought was responsible, and even took the lives of those that had nothing to do with it at the time. Taking out the Avengers, Thor especially, gave Loki and all of Asgard, who loved Thor, the excuse to come to Midgard, where Loki found it easy to assert his will.

There doesn’t appear to be much doubt that Loki would have already dealt with any dissidents by the end of the show, meaning that those who would have opposed him in the subjugation of earth, including Odin, were likely dead or somehow incapacitated. In the end, as one would expect, Fury went looking for Captain America finally, and Captain Marvel showed up just before the credits rolled. A lot of people are no doubt wondering what would have happened had these stories continued now, and to be honest, it’s a great question. 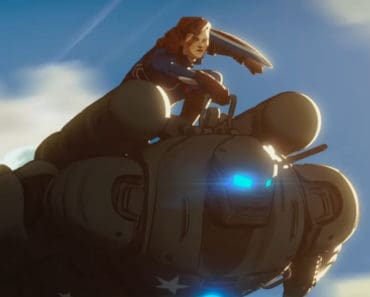 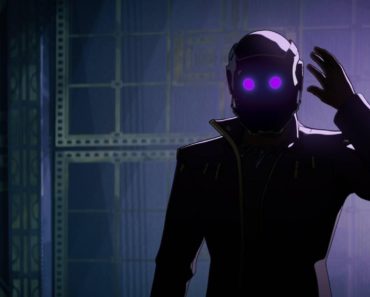 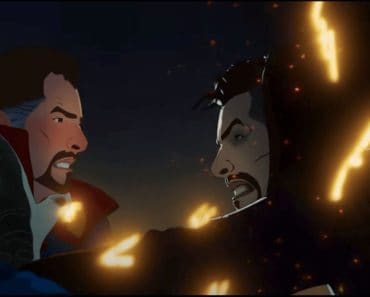 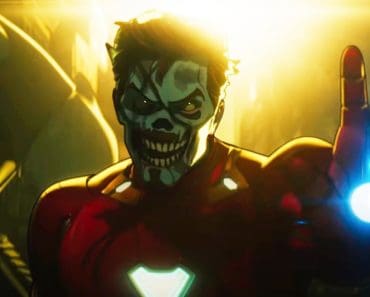