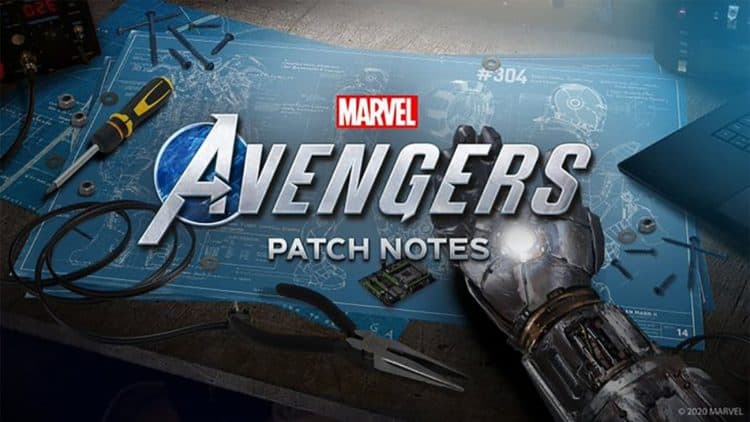 The entire Tachyon Anomaly event began on April 22 and will last all the way until May 3, and includes the Temporal Assault Event, a new Tachyon Rift Mission, lower-level Tachyon Rift Missions, and Animated Nameplates. What is the Temporal Assault Event, you ask? Well, it looks like AIM has been tampering with time which has led to periodic Tachyon Anomalies. This allows you to have more than one of the same Hero on your Strike Team, and even during matchmaking. You’ll be rewarded with Priority Set gear for the Hero you’re playing regardless of Level, from daily missions. Completing the weekly mission, however, will reward you 1 piece of gear from the Hivemind set per Hero above PL120, and each Hero below PL120 will get an Epic item instead.

Temporal Assault Nameplates are animated nameplates that you can obtain to add some shine to your experience. After completing your first daily or weekly mission chain, you’ll receive an animated team nameplate that can be used on any Hero. Unfortunately, any subsequent completions will not award more nameplates, but you can purchase additional Hero-specific nameplates in the Marketplace.

Dreadbots and Airborne enemy groups have been added to the Custom/Intel HARM Room. Deadbot groups are, as the name suggests, focused on Dreadbot enemies, whereas the Airborne group is themed around flying enemies.

You are finally able to replay both Operation: Taking Aim as well as Operation: Future Imperfect as many times as you’d like.

Now, it’s time to get into some patch notes!

So, there you have it: everything you need to know about the Tachyon Anomaly Event in Marvel’s Avengers. It’s pretty cool that you’re now able to select more than one of the same hero, however you’ll only have until May 3, 2021 to do so, if you choose. Unless Square Enix and Crystal Dynamics decide to leave the feature in as is, however, I don’t think that will be the case. I can’t wait to see those MCU skins in the game as well, because the leaks look super cool! 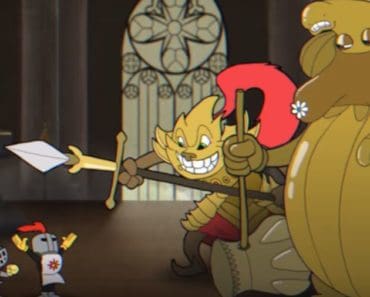 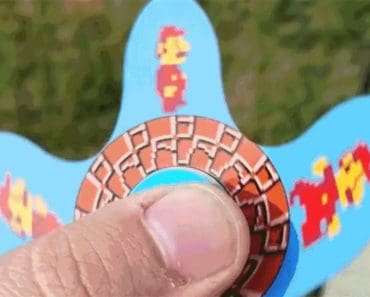 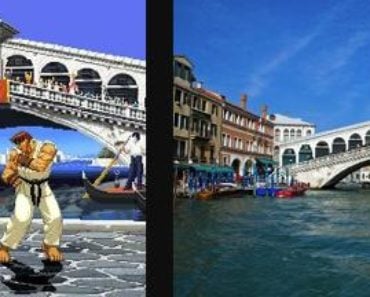 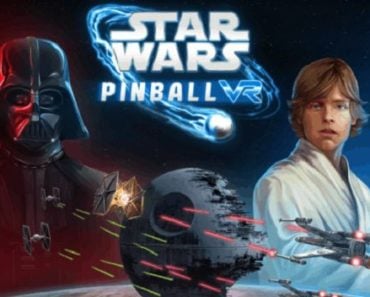 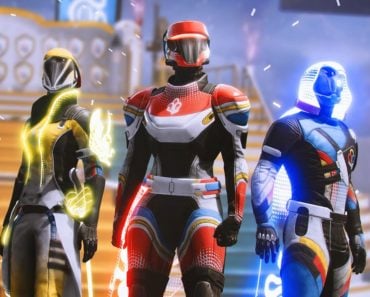 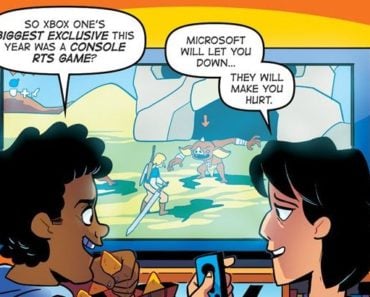