When Mark Zuckerberg first hit the spotlight as the CEO of Facebook he was a little awkward which was perfectly normal.  What do you expect from an early 20s guy who has been coding this entire time who is all of a sudden expected to give speeches, answer questions, and be the face of a public company?  Fast forward over a decade later and Zuckerberg is now 32-years-old, way more seasoned and extremely comfortable in his own skin.  His speeches and updates on his Facebook page are some of the most anticipated pieces of information of any CEO out there.   When this guy talks, people listen.  I liken him to a Steve Jobs with regard to when he’s on stage.

Everyone’s awaits each word with eager anticipation.   So it’s no surprise that people are extremely excited about Zuckerberg’s keynote speech at this year’s Facebook F8 developer conference. In addition to the annual updates on the number of users across platforms, the company is expected to comment on social VR, the battle against “false news” and more. Mark Zuckerberg’s keynote will kick off beginning at 10 a.m. PT Tuesday when he is scheduled to take the stage at San Jose McEnery Convention Center.

So how can you watch his speech?  It won’t be on television (as far as I know) but you can watch Facebook’s official livestream here and keep up with the official event page here.  I expect this to be one of Zuckerberg’s finer moments.   Guess we’ll see. 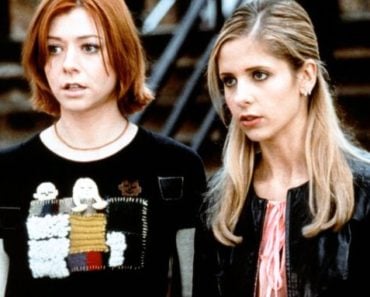 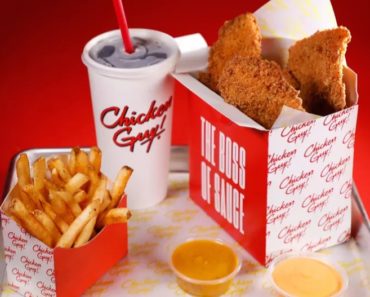 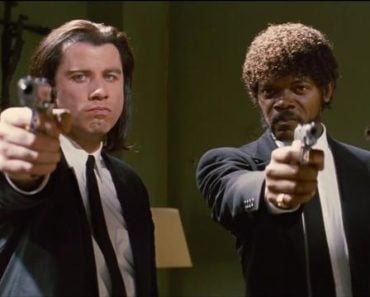 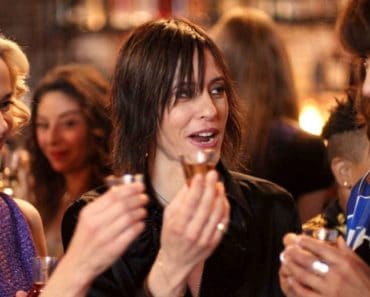 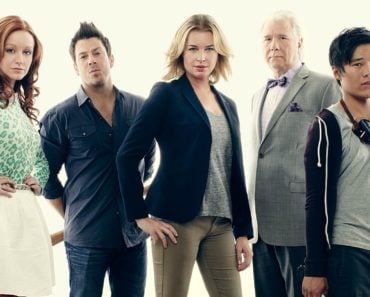