Just by his name and looks you probably wouldn’t know Taliesin Jaffe at all, but if you listened to his voice and the many character he’s performed over the years then you would surely recognize his contributions. Jaffe has been a voice actor since the year 2000 and has a long list of impressive titles to his name, not the least of which are World of WarCraft, Street Fighter IV, and many, many others. He’s voiced comic book characters as well such as the Flash and is a self-admitted comic book nerd. He admits that it’s great being able to voice the parts of characters that he’d never be given a chance to do in live action because quite honestly he doesn’t look the part. But he does have the voice that’s able to sound out the role and make it pop just enough that people love to hear it. It’s kind of obvious that a lot of people don’t think about all that goes into a voice role, otherwise individuals such as Jaffe would be noticed and possibly celebrated a lot more than they are as of now. But giving him the honor and recognition he deserves for what he’s done is pretty easy since it’s very obvious that not just everyone can be a voice actor.

Granted, some voice actors don’t have a lot of range and there’s an underlying note to their voice that never seems to change. Jaffe is like that as well since in many of his different voices you can hear the undertone that is his alone and doesn’t waver all that much. But if you ignore that part and listen to the voices that he produces you’ll hear that he’s very skilled at what he does and more, he enjoys it immensely. Voice actors don’t tend to get as much credit for what they do and it’s kind of saddening really. It’s true that unlike live action they don’t have the pressure of being in front of a crowd, and if their voice is off then they might be allowed the time needed to get it back. But there’s also the downfall that if they aren’t ready to go when it’s time they can be replaced by a long list of people that are known and are ready to take their spot at a moment’s notice. Unless someone’s that good that the studio wants them and only them, there’s not a lot of job security in voice acting it would seem. Unless the audience knows the voice that’s to be expected there’s always a chance of being replaced.

This is no doubt why Jaffe takes care of his voice as well as he does, as it’s his meal ticket in many ways. In order to keep his voice in good shape he tries to eat right, to get enough sleep, and he tends to at least try to work out the muscles of his throat just as a singer might. Any set of muscles that see a lot of use need to be exercised on a regular basis to keep them limber and ready to go at any time, and they always need to be cared for as if they were the most precious thing in the world. For instance a hand model wouldn’t go juggling knives, and a voice actor wouldn’t do anything that could potentially damage their vocal cords. So smoking is out, substance abuse is out, and too much heavy drinking would definitely be out. Eating right and getting enough sleep would be vital since the vocal cords need rest just as much as the rest of the body. If not for taking such great care of himself he wouldn’t have been able to do such projects as Street Fighter X Tekken, Fallout 4, Final Fantasy IV, and many, many other titles.

By keeping his voice limber and well rested Jaffe manages to be at his best most of the time, but he’s admitted he doesn’t always get enough sleep. Having a lot of projects tends to weigh heavily on a person, and someone as sought after as he is no doubt has a full schedule quite often. But somehow he keeps coming back and doing his absolute best and wowing everyone to the extent that they request his services. When you think about voice acting the general feeling is that they don’t tend to do a lot of work like live action stars do, and that they have a life of ease that’s spent in the studio doing absolutely nothing but talking into the mic. This isn’t miles from the truth but it’s far enough that it needs to be backed up a bit. Voice actors do work quite hard and spend a lot of long hours in the studio on their lines. They have to get the right voice, hit their lines just at the right moment, and they also have to make sure that everything from their delivery down to the tiniest nuance in their voice is correct, or the character just won’t work the way they need them to.

Try modulating your voice just a bit to create a different-sounding character and you’ll get just a glimpse of what Jaffe goes through. It’s not as easy as it sounds. 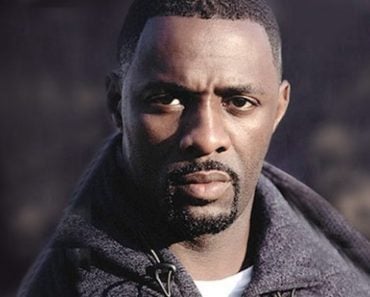 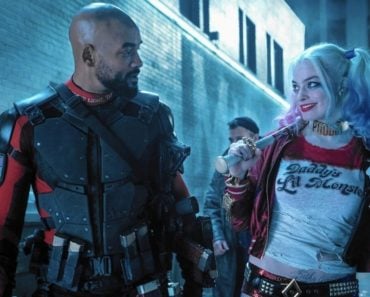 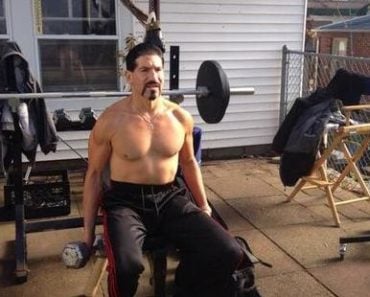 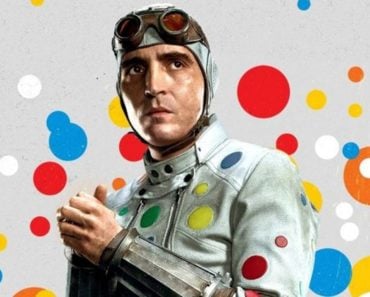 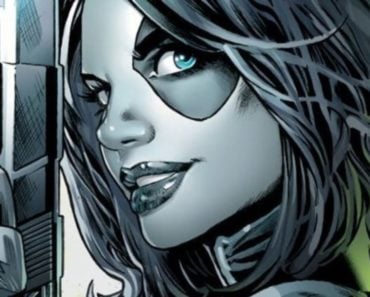 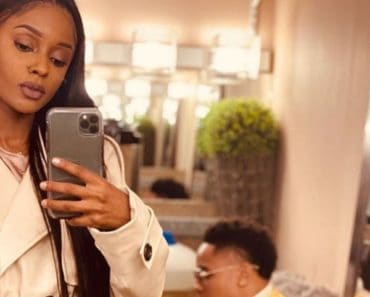