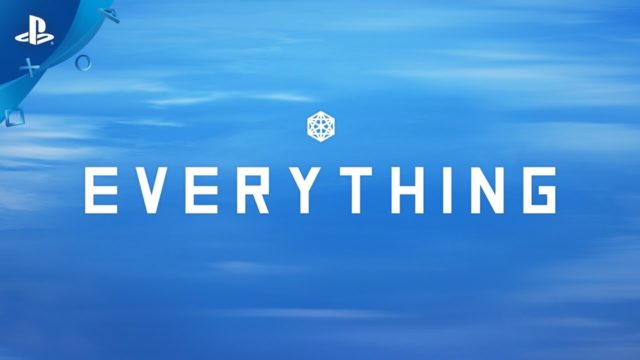 In one of the biggest signs that the video game industry has hit the mainstream, for the first time ever, a video game trailer has become eligible to win an Oscar.  Video game enthusiasts are all doing a collective fist pump right now because of the news.   It’s been evident that the production value of not only the games themselves but the marketing for said games has gone through the roof in the last decade.   Now it’s validated that the quality has skyrocketed too.  According to IGN

In a recent tweet, Irish artist David OReilly confirmed the 11-minute trailer for simulator Everything had qualified in the category for best animated short film following success at the Vienna Shorts Festival, in which he scooped the Jury Prize for Animation. In a formal statement, the jury stated that the Everything short goes beyond entertainment and has “a strong poetic and philosophical theme.

“It serves a highly educational purpose, including an important political statement, that encourages [us] to let our egos dissolve and gain a new perspective on the world.”

For those of you who haven’t seen this trailer, we have it below and after watching it you’ll have an easy time understanding why video games are not only here to stay but their expansion into the mainstream will only continue to grow: 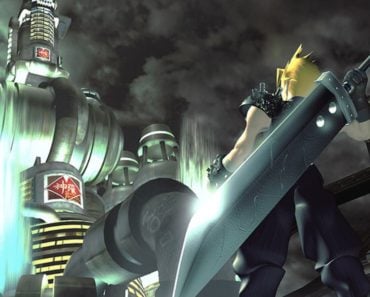 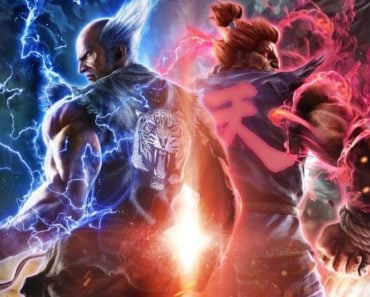 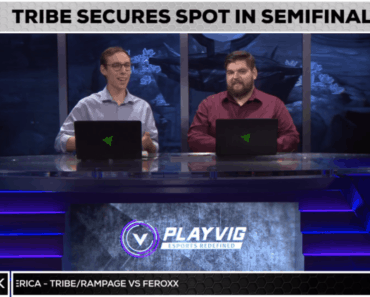 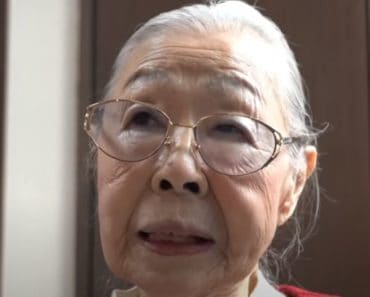 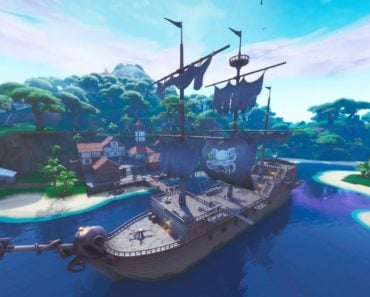 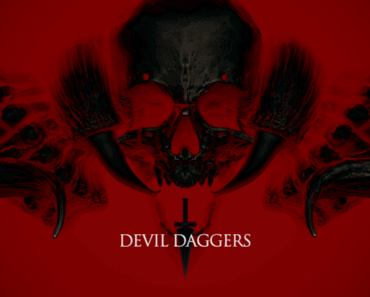