When Michael Crichton wrote the ‘Jurassic Park’ novel in 1990, it was an instant success. In fact, Universal Studios had bought the rights to adapt it into a film before the novel was even published. The movie was released in 1993 and achieved the same level of success as the novel. It was directed by Steven Spielberg and starred Sam Neill, Laura Dern, Jeff Goldblum, and Richard Attenborough. Made on a budget of $63 million, this movie grossed $1.029 billion at the worldwide box office.

This led to a massive franchise of Jurassic Park related products, including toys, video games, and comic books. Now, the franchise is entering the 21st-century as it is getting its own gaming app, thanks to Universal Studios. This Jurassic Park app is called ‘Alive’.

Mobile gaming is an ever-developing market and many brands are wanting to get in on the act. This has particularly been the case since the success of PokÃ©mon GO, which sparked a worldwide craze. Now that Universal Studios has launched the first trailer for ‘Jurassic World Alive’, they are also getting in on the trend for handheld gaming using smartphones.

The Jurassic Park gaming app is a map-based game. Just like PokÃ©mon GO, it is based on your current location. The game will feature different species of dinosaurs and is also similar to the PokÃ©mon game in that some species will appear more frequently than others. The aim of gamers is to catch as many of the dinosaurs, of which there will initially be 100, as they can. They will also need to collect DNA that they can later use to create a larger beast.

Despite the many similarities, there are also some differences between this game and PokÃ©mon GO. The PokÃ©mon game was both praised and criticized for getting people up and moving hunting for the PokÃ©mon. The Jurassic Park app differs in this sense as people can play it from the comfort of their own homes and use an in-app drone to catch the dinosaurs.

This type of game is big business at the moment in the mobile gaming industry. There are currently other companies working on similar games for movies that have been big hits in recent years, such as ‘Ghostbuster’, ‘Harry Potter’ and ‘The Walking Dead’.

Despite now being 28 years old, the Jurassic Park Franchise is showing no signs of slowing down, so it is hardly surprising that they are riding on the current trends with regards to mobile apps. They are also releasing a number of other Jurassic Park games this year, in addition to ‘Alive’. Frontier Developments is creating ‘Jurassic World Evolutions’ for release this summer that is for PCs, Xbox One, and PS4 gaming.

The game is being launched close to the release of ‘Jurassic World: Fallen Kingdom’, which will hit movie theaters on June 22, 2018. This is the fifth movie in the franchise and is directed by J. A. Bayona. The film will star Chris Pratt, Bryce Dallas Howard, B.D. Wong, and James Cromwell. 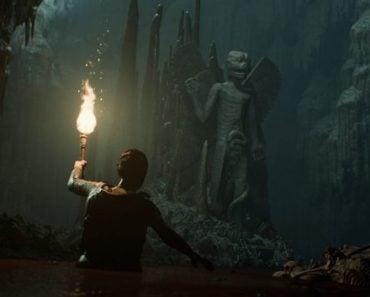 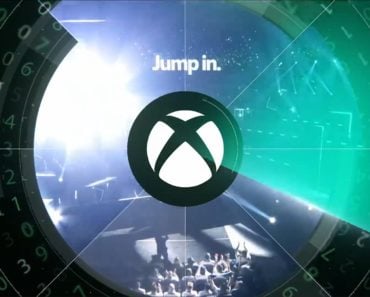 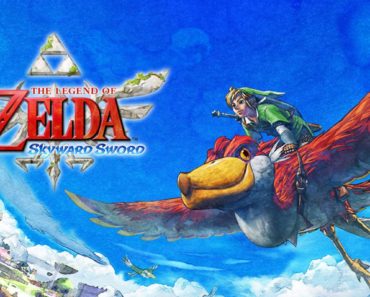 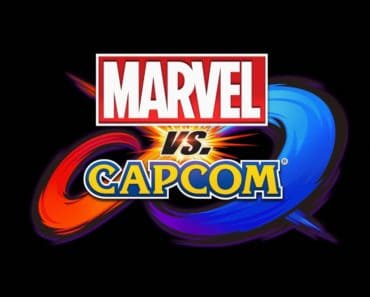 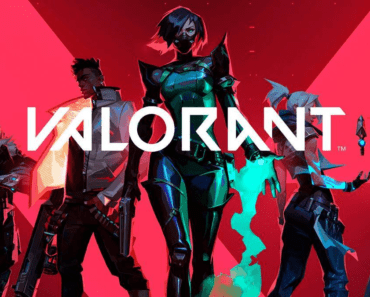 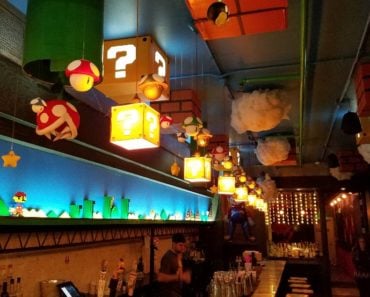