This is one of those things that is kind of hard to say, especially if you’re an action buff and enjoy seeing these kinds of scenes in movies. Speaking to the why of action scenes and why they kind of suck in movies is hard to explain at first, but given time and a great deal of the proper wording it becomes a little more obvious why we tend to forgive movies a lot when it comes to those action scenes that we can just barely remember thanks to the style of filming that went into them. Watching this video however it’s easier to agree and to understand why some action sequences are easier to take and to remember and others are basically blurry memories that people simply agree were great even if they can’t really understand or remember why. When you can watch an action scene and remember only a few key seconds of it there’s an issue since you’re not getting the full experience, and there’s a very good explanation why. It’s a kind of lazy style of filming that has to do with confusing and shaky camera angles, implied action, and other half-measures that are taken in order to get the scene over and done without the viewer having to put too much emotional investment and time into it. Casey Chan of Gizmodo has more to say on this matter.

Thankfully there are ways around scenes like this and there is a way to keep from being bogged down by scenes such as this. Long, continual action seems to be the way to get people interested, to keep the audience invested in a way that will make them actually care about the characters on the screen. Even implied action can be successful if it’s done in a certain manner that keeps the story moving forward and doesn’t take up too much time in the process. Action scenes unfortunately are some of the hardest scenes in a movie to shoot since they take an enormous crew to make possible, have to rely on repetition to make the final outlook appear entirely professional and realistic, and rely heavily on proper timing that makes them so effective. In other words, they’re the most expensive parts of the movie as they require coordinators, stunt doubles, at times multiple rigs depending on what the movie is about, and cameras galore to capture every moment so that it can be shot, refined, and made into something that will be called a polished, finished product that the audience will enjoy. V Renee of No Film School has her own unique explanation for this.

A follow-up video to watch after this would be that of a stuntman/coordinator sitting down to watch the various stunts in several action scenes with two of his buddies, as his input is kind of important as well since he’s one of those that’s in the shot when things are being planned out and visualized. He’s just one of many that could possibly tell anyone just how hard it is to film an action scene and why so many of them are bound to be displeasing at one point or another. The Last Jedi is unfortunately one of those that is hard to deny is one of the worst since in the midst of the action it’s very easy to follow Rey and Kylo Ren and ignore everything else. But if a viewer focuses on the guards they’ll notice that their timing is off, their movements are a little grandiose, and the choreography is therefore not nearly as tight as it could be. This is a problem that plagues a lot of action scenes, even when they’re drawn out and supposed to be granting some sort of emotional attachment that can allow us to forgive just about anything in an action scene. The Last Jedi is just one example as there have been plenty of others in which action scenes are seen with far too many cut scenes in which the action is cut away from only to be cut back to without any real explanation of how things went from one spot to another and what happened in between.

A lot of those that go to the theater might not care since they just want to see fast, quick movement and a fight scene that they perceive as being good since it’s implied that what they want to see is being shown. But perhaps that’s the main difference between those that argue the most over movies and those that don’t bother, we pay close attention to details that others might miss at times. Even writing about pop culture gives one a rather different look at the inner workings of the shows and movies that so many enjoy, since it forces a person to start looking at everything they once took for granted. In this light it becomes possible to see the misses, the hidden tricks behind the movie magic, and of course the reality behind the smoke and mirrors. Action scenes do kind of suck, but not in the way that you might initially think. 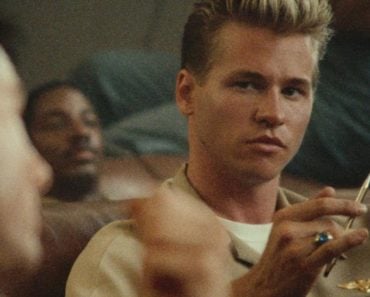 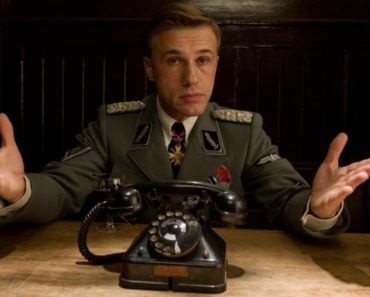 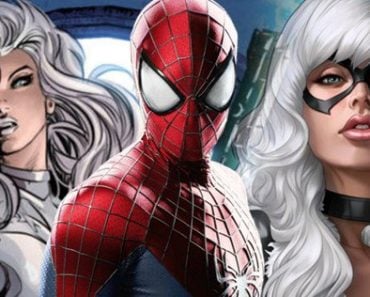 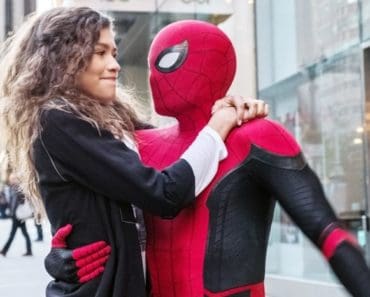 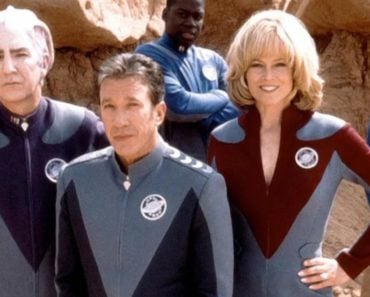