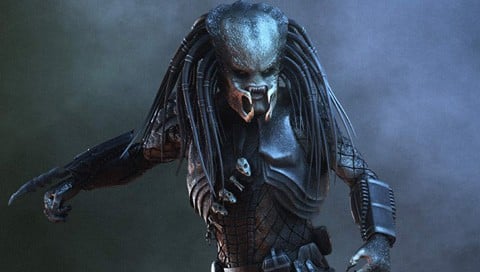 For a period in movie history there was a time while where there were Aliens, there were also Predators. It was only a matter of time before those two franchises met and went head to head in Alien vs. Predator (which was horrible by the way).   But that’s not what we’re here to talk about today.  We’re here to talk about the fact that Predator 2 was on television the other day and even though it pales in comparison to the first one I kind of liked it.  Sure it’s Danny Glover as a city cop and sure it’s the Predator making a mockery of the city but if you had never seen the first Predator you might have actually liked it.

But yes, I know.  Nothing compares to the steroid induced, manly jungle hunt that is the original Predator.  Great music.  Great action, and it was the first time Arnold Schwarzenegger was considerably smaller than his enemy (unless you consider Wilt Chamberlain his enemy in Conan the Destroyer).

Which got me searching around for fan tributes to one of the coolest villains in cinematic history.  For no particular reason at all I decided to gather up photos for this brief gallery of the Predator.  Enjoy the five minute break from your office. 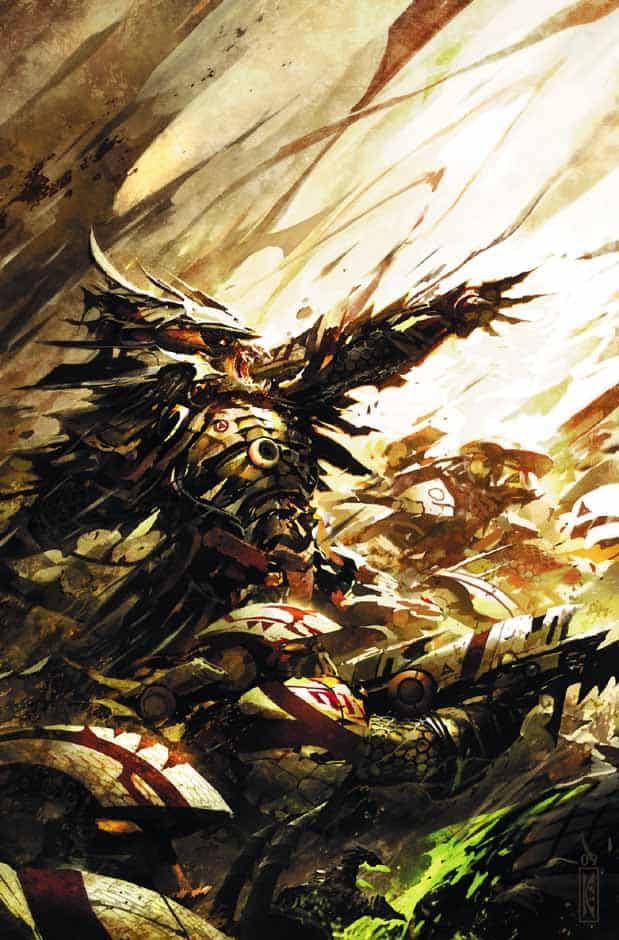 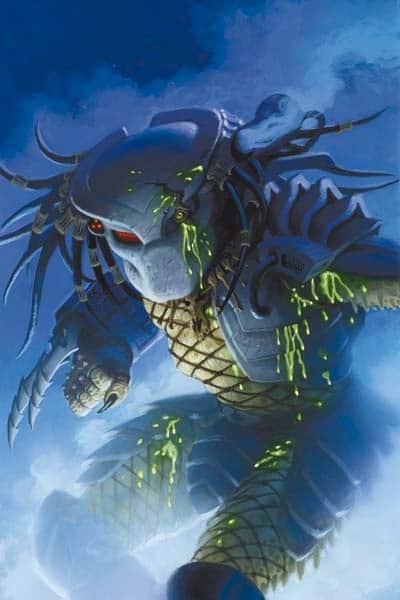 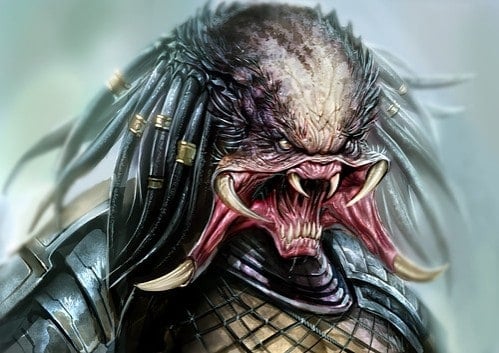 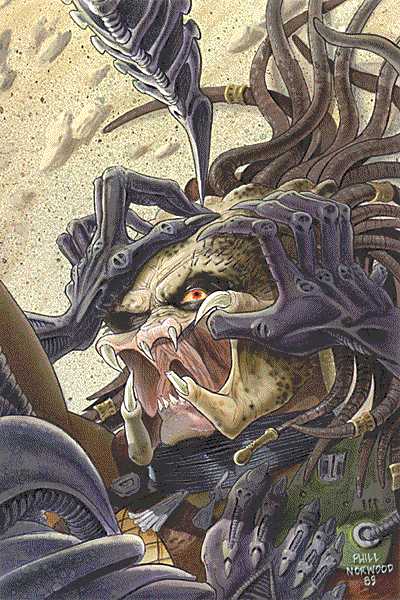 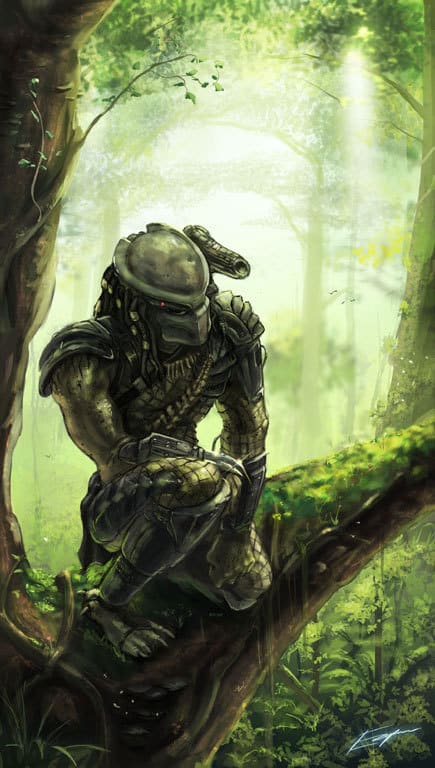 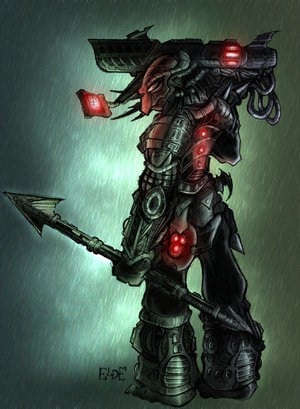 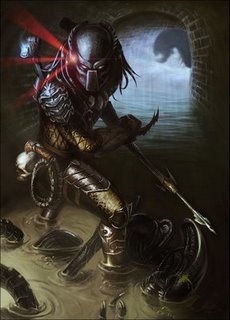 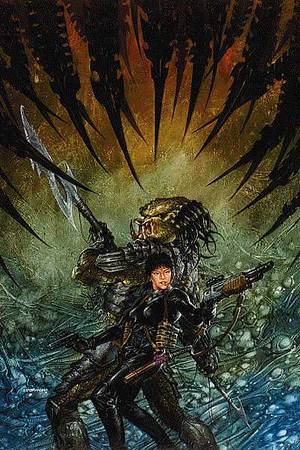 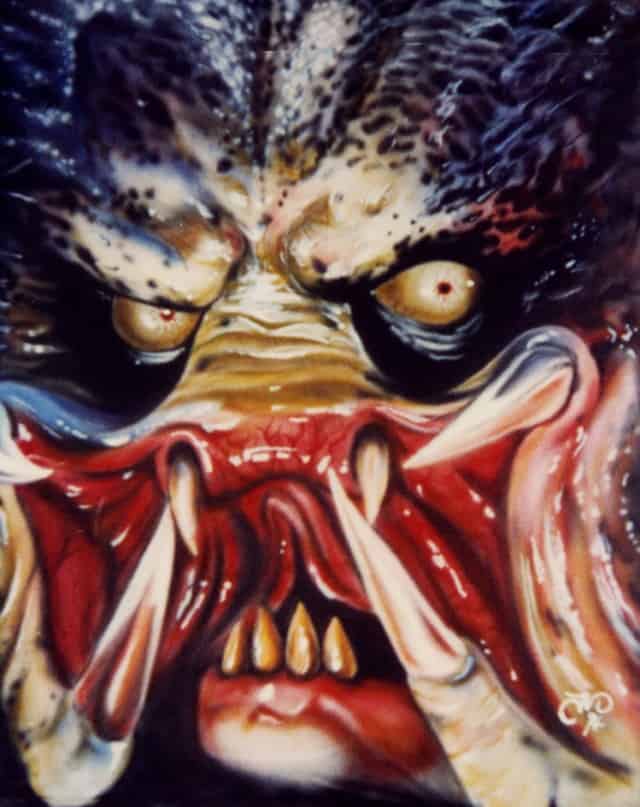 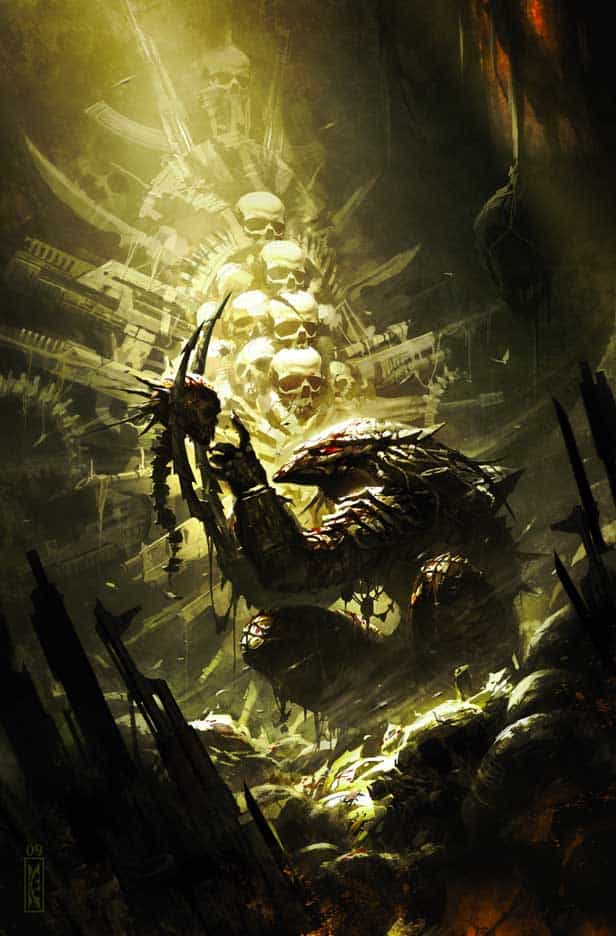