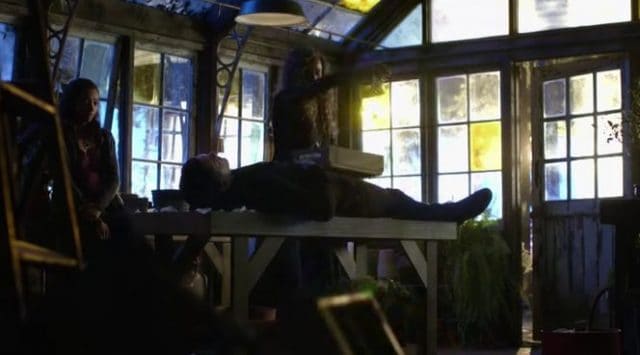 There are only five episodes left of The Vampire Diaries.  While everyone is still purring over Nina Dobrev’s triumphant return, season 8 has been solid thus far.   Last night was no exception as the Devil officially made his presence known.   The appearance lead to Stefan killing Enzo and almost Bonnie & Elena.   However Bonnie was able to turn the tables at the very last moment.

Next week looks even better as Damon says “I think we should kill the devil.”  He makes a deal with Cade to retrieve the Maxwell Journal.   The newest episode is called “What are You” and we have an extended trailer of it below.

Here’s the official The CW description

In order to save Stefan’s (Paul Wesley) soul, Damon (Ian Somerhalder) makes a deal with Cade (guest star WolÃ© Parks) to retrieve the Maxwell journal. Alaric (Matt Davis) and Matt (Zach Roerig) refuse to hand the journal over as it may contain the key to destroying Cade. Caroline (Candice King) desperately tries to connect with Stefan before Cade goes through with his plan. Darren Genet directed the episode written by Chad Fiveash & James Stoteraux (#812). Original airdate 2/10/2017. 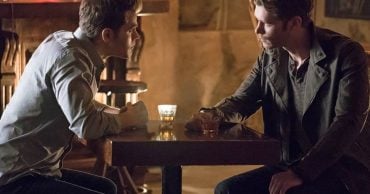 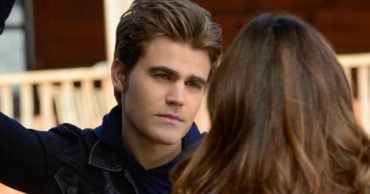 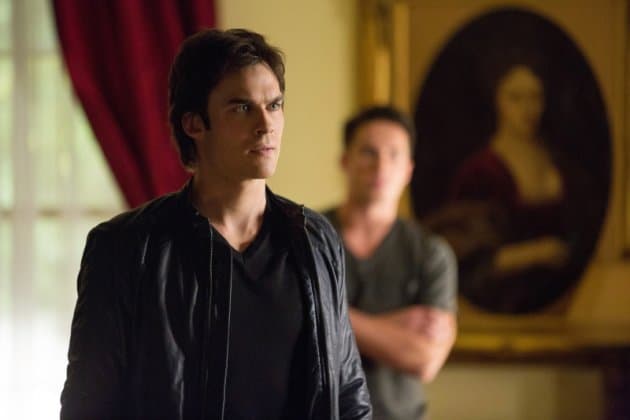 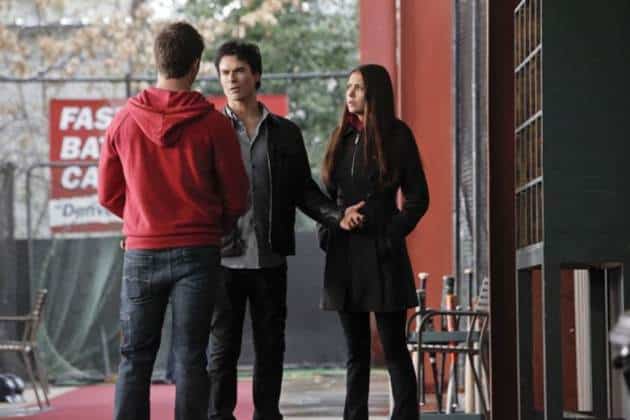 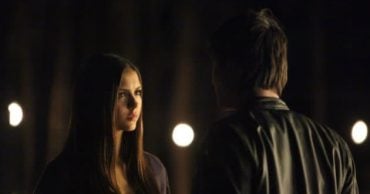 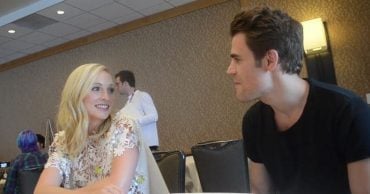