Julie Plec broke the news at San Diego Comic Con that many have suspected for some time now: The Vampire Diaries will end next year.

The main cast members and co-creators Julie Plec and Kevin Williamson dished other juicy tidbits at the panel this afternoon. The eighth and final season will be 16 episodes, so a notable cut down from the usual 22 but we can be assured the quality of the finale will be beautiful with everyone giving their all.

When speaking of the next Big Bad, Kevin Williamson said, “get ready to meet evil herself.” That will no doubt be related to the evil possessing Damon and Enzo where we last left them in the season 7 finale.

Nina Dobrev left the show at the end of season 6 but she will be back in some capacity. This should come as a relief to all the Damon and Elena fans, because they’re guaranteed to be endgame.

Stefan and Caroline fans don’t have anything to worry about either, as Candice King spoke about Caroline’s balancing her family life with helping her friends find Damon and Enzo. We can only assume from there that she and Stefan won’t face many more obstacles in their romance. It was noted that her magical daughters will come into play early on in the new season.

Episode titles for season 8 will be lines from season 1, so those alone will be great callbacks to where it all began.

You can watch the cast and crew in this #TVDforever video where they all reminisce on 8 wonderful years together and prepare to say thank you and goodbye to all their loyal fans. Spoiler alert: there’s a Fray song and lots of tear-inducing clips as you could imagine.

The Vampire Diaries kicks off its farewell season on The CW on Friday, October 21st. 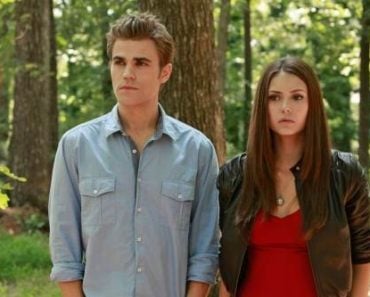 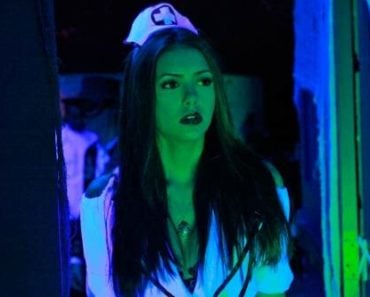 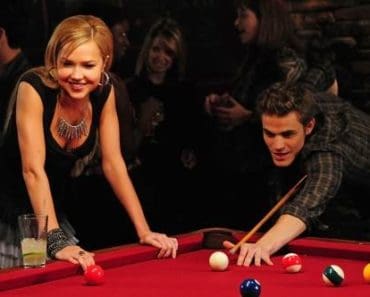 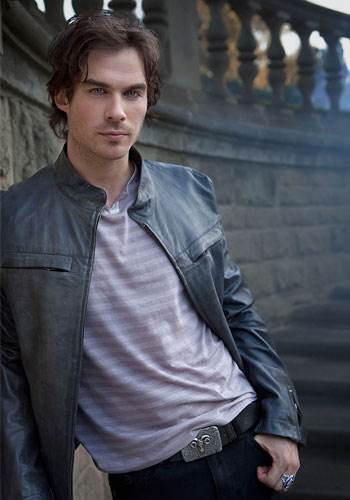