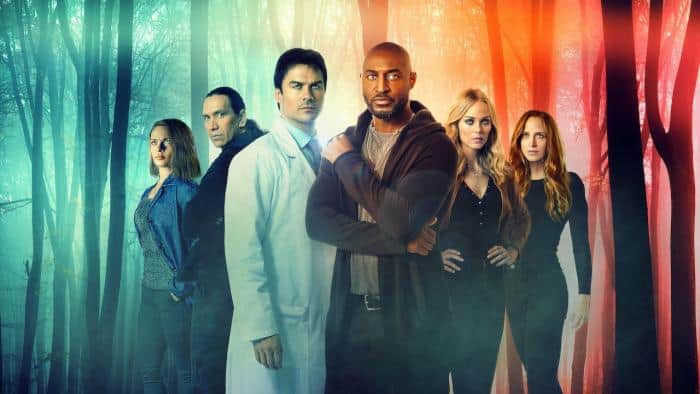 V Wars is a new Netflix show. Based on its name, it should come as no surprise to learn that it is about vampires. However, V Wars stands out in that it seems to use its particular brand of vampirism as a way of engaging with various real world issues, though interested individuals may or may not approve of its handling of them. Here are 10 things that you may or may not have known about V Wars:

1. Based on a Graphic Novel

It isn’t uncommon for speculative fiction shows to have been adapted from some kind of source material. In the case of V Wars, the source material would be a graphic novel of the same name, meaning that interested individuals might want to check it out for their reading list. Having said that, there is no guarantee that the show will be exactly the same as its source material, not least because what works in one medium won’t necessarily work in another.

2. It Treats Vampirism As a Disease

V Wars treats vampirism more as a disease than as a supernatural phenomenon. This isn’t unprecedented, seeing as how vampirism has been connected with various diseases in various times and places. For example, there is speculation that some beliefs about vampirism could be connected to rabies, which causes its victims to bite others so that the rabies virus can spread through their saliva. Likewise, it was popular in the mid 1980s to connect vampirism with porphyria, which wasn’t met with much enthusiasm from the relevant experts but nonetheless managed to carve out a place in pop culture.

3. The Pathogen Came From Melting Ice

Speaking of which, it is interesting to note that the pathogen in V Wars comes from melting ice, which is a real world concern. Essentially, climate change is melting permafrost soils (http://www.bbc.com/earth/story/20170504-there-are-diseases-hidden-in-ice-and-they-are-waking-up), thus releasing both bacteria and viruses that have been trapped there for thousands and thousands of years. This is bad because there is no telling what kinds of pathogens will be released in this manner. In some cases, humans could encounter pathogens for familiar diseases that have been eradicated for the most part in the modern world. In other cases, well, suffice to say that the thought of encountering pathogens for new, unfamiliar diseases is not a particularly comforting one.

Perhaps unsurprisingly, vampirism spreads at a rapid rate in V Wars. In the real world, one of the reasons that new, unfamiliar diseases are so scary is the lack of relevant knowledge, thus hindering efforts to combat their spread. First, a lack of knowledge means that even the experts might not be able to recognize the existence of a new problem, thus providing it with more time to spread. Second, a lack of knowledge means that the relevant authorities will struggle to come up with measures to bring it under control, particularly in places where local institutions are very weak.

Nowadays, we have little awareness of just how devastating infectious diseases could be to entire societies. This is because modern medicine combined with modern institutions have suppressed them to such an extent that most examples aren’t much more than just bad memories. Since the vampirism in V Wars spreads with such speed, it should come as no surprise to learn that it has enormous consequences, not least because most people have a very natural antipathy for the idea of being treated as a potential food source.

6. There Is More than One Kind of Vampire

It is common for vampire fiction to have more than one kind of vampire, with V Wars being an excellent example. On the whole, this is a very neat solution for the sheer range of beliefs about vampirism that can be found out there, which are too numerous to be crammed into a single creature. Moreover, having differences between different kinds of vampire is a great way to throw twists into the narrative, which is always useful for those telling it.

First, there are vampires called Bloods. In short, Bloods can spread their vampirism through two ways. One, they can infect people by just being around them, which is an effect of the pathogen that turned them into vampires in the first place. Two, they can infect people who they have fed upon. It is interesting to note that a Blood’s feeding is very dangerous for the victim. If said individual is vulnerable to the pathogen, they will rise again as one of the Bloods. In contrast, if they are not vulnerable to the pathogen, they are guaranteed to die.

Second, there are vampires called Vourdalaks. They are different from Bloods in that their feeding isn’t necessarily fatal so long as they manage to retain control over the entire process. On top of this, Vourdalaks have a venom that gives their victims a high when they are fed upon, thus making it that much easier for them to maintain control over their victims. With that said, Vourdalaks have a weakness in that they cannot feed on just anyone. Instead, they are restricted to people with some kind of meaningful connection to them, which limits their feeding pool by a considerable extent.

9. Genetics Play a Role in Determining Reaction to Pathogen

10. Ends on a Cliffhanger

The first season of V Wars ends on a cliffhanger. As a result, there are a lot of people out there who are curious about whether the show will receive a second season or not so that they can get their resolution for a story that they have become invested in. So far, Netflix hasn’t said anything about this particular issue, but it is something that is bound to happen sooner or later. 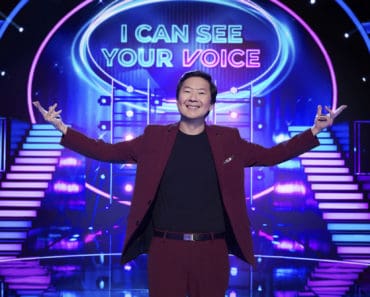 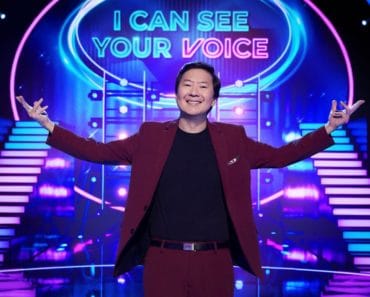 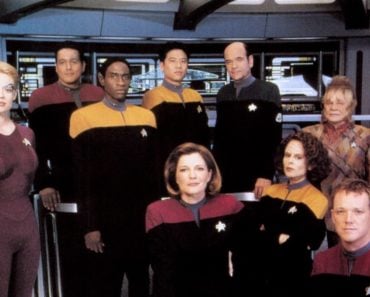 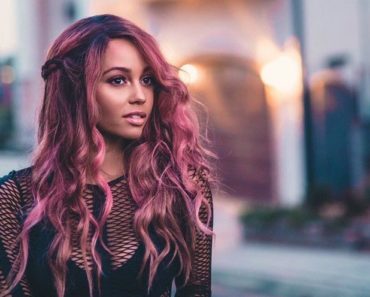