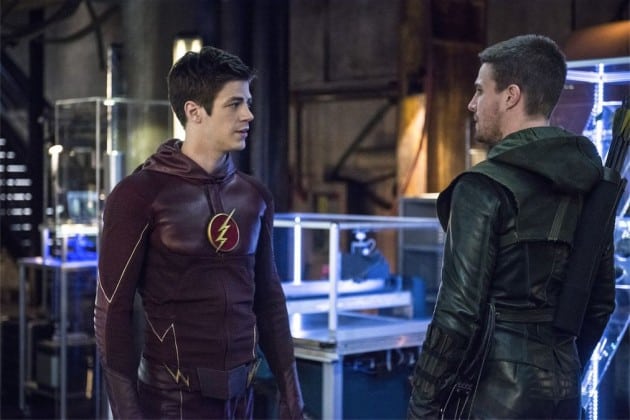 I’ve noticed a trend recently on TV that’s starting to irk me. I suppose it’s more of an issue with all fiction, but it seems to have manifested itself on television more pressingly lately, and actually, many of the problems are relegated to TV shows on a single channel.

I’m talking about the inability of certain fiction to respect death, and how they play resurrection cards too many times in too many ways so the work in question loses a sense of authority. In effect, it’s the boy who cried wolf. More often than not, given the channel’s focus on supernatural/superpowered themed shows, The CW specifically has four of its major shows falling victim to this trap in various ways.

First, there’s The Vampire Diaries and The Originals, which share the same universe and are focused on vampires, witches, and werewolves and the like. Everyone knows that, of course, vampirism is all about life after death. In the show, people become vampires if they die with vampire blood in their system. Fair enough, but that isn’t what I’m talking about.

Rather, The Vampire Diaries created what became known as “The Other Side.” It’s a nebulous sort of purgatory where dead supernatural beings were condemned to wander. It’s more or less the afterlife, except through various bits of magic, characters were able to come back from the dead no matter how long they’d been out of commission.

The Vampire Diaries has killed pretty much every member of its cast at one point or another, but through vampire conversion, protection rings, or a trip to the Other Side, they’ve brought most of these characters back. Perhaps most famously, Alaric had been dead for years before a journey into the Other Side allowed the show to retrieve him, and he’s back to being a regular. Recently, the Other Side was destroyed at the end of last season, inviting a more “when you’re dead, you’re dead” philosophy, but so far, that hasn’t really been put to the test with any new major character deaths. Bonnie and Damon “died” when the Other Side collapsed, but they were actually flung into a parallel universe prison world, so that doesn’t count.

That may be about to change, however, as with the departure of Nina Dobrev, The Vampire Diaries will probably have to kill her off to make her exit seem final for the show. Permanent death for a major character. It’s rare, and Dobrev herself views this as the same kind of issue I do.

“In the beginning, the shock value of killing Vicki [Kayla Ewell] in the first few episodes made us stand out,” Dobrev said in an interview with Buzzfeed last May. “As soon as you start bringing people back, you kinda lose that. I mean, it’s great for me, personally, because I get to hang out with my friends, but from a story standpoint, now you don’t care or believe when someone dies because you’ve seen how easily they can come back. The witches can always fix it, somehow. It’s been six years, so I think it would be good to go down the list and cross them off.”

But The Vampire Diaries and The Originals aren’t the only TV shows on The CW guilty of this. Both The Flash and Arrow have now invented ways to defy death, or rather, pulled them from the comics. Arrow has introduced the Lazarus Pit, and while no one but Ra’s al Ghul himself has used it yet, the fact that Caity Lotz has been attached to a new Arrow/Flash spin-off, after her character, Sara Lance, has been killed off, means that Sara could very well be the first to be resurrected using the Lazarus Pit’s magic. Meanwhile, on The Flash, Barry Allen now has the ability to actually go back in time and prevent all the deaths he wants. He doesn’t know it, but altering the timeline managed to save Cisco’s life, after we all saw him murdered by Dr. Wells.

The problem with all of this is that it creates a distinct lack of stakes when characters can simply come back to life. You simply don’t believe any major character is dead after they’ve been killed, and if they are, you can then say “well,, why don’t they just do this and bring them back?” given that it’s happened before.

To counter this, I could turn to more “realistic” shows like Breaking Bad and The Sopranos and Dexter, where nobody every truly comes back from the dead (though faking your death is another thing entirely). However, instead I’ll reference one CW show that actually gets it right: The 100. That show has killed very, very major characters in very unexpected ways, but they have never brought anyone back despite being a science fiction series. Their reality is grounded, and the show benefits as a result. Their character deaths mean something, which is in contrast to a show like Arrow, where we can watch the main character be stabbed with a sword and kicked off a mountain, and not even bat an eyelash because we know he’ll be fine.

It’s kind of too late for these shows, because they’ve already established their mythology. But once you cross that line and death becomes irrelevant, your show loses a significant amount of dramatic punch, which you may never get back. 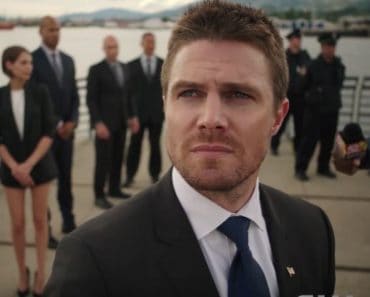 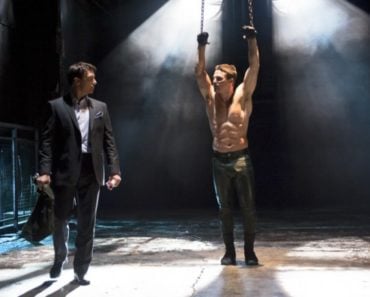 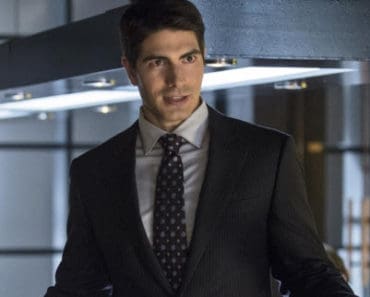 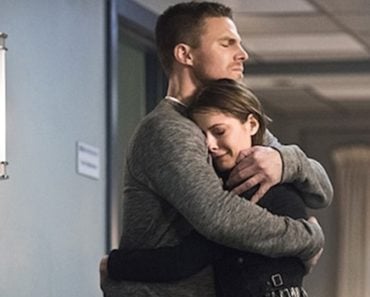 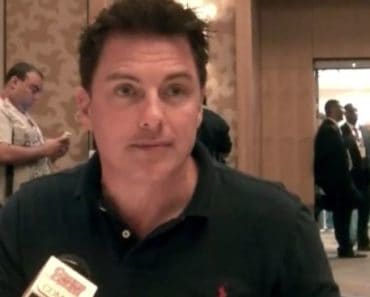