Walt Disney World announced the grand opening of its latest feature, Toy Story Land, at Disney Orlando’s Hollywood Studio. Disney World just released a trailer for the park and has featured promos on Good Morning America and during the Oscars March 4. The themed area will open to the public June 30 and cover 11 acres of the park’s area. The much anticipated Toy Story theme area was announced in August 2015. Along with the Star Wars themed “Galaxy’s Edge” which is set to open next year, Disney World is the place to be.

Here is what we know about Disney’s Toy Story Land.

Disney and Pixar have spared no expense announcing the grand opening of Disney World’s Toy Story Land. An official trailer for the park was released and clips were shown on ABC’s Good Morning America late last week. During the 90th Oscar Ceremony Sunday, March 4, Disney-Pixar released 30 second advertisements for the latest attraction. The gigantic Toy Story Disney-Pixar ball was seen bouncing across America from Los Angeles to San Francisco to New York City to Orlando with the movie’s Slinky Dog chasing the giant ball. Now that we know Disney will open Toy Story Land June 30, we have yet to see if there will be opportunities for sneak peaks.

Toy Story Land, based on the popular animated trilogy that spans generations from 1995 to 2010, will cover 11 acres at Hollywood Studios. The area has been revitalized. Disney has let go of Streets of America, Lights Motor Action!, the Extreme Action Show and the Great Movie Ride to make way for Toy Story Land, upcoming Star Wars: Galaxy’s Edge, and Mickey and Minnie’s Runaway Railway. Toy Story Land will feature giant toys and characters from Andy’s toy box and back yard making guests feel the size of toys. There will be giant crayons and building blocks and giant Tinker Toys and Cootie game pieces.

Back in 1995 Walt Disney Pictures and Pixar Animation Studios united to create the first feature length computer animated film. Toy Story was also Pixar’s first feature film. The buddy film about 2 toys who unite because of their love and dedication to their young owner was as heartfelt as it was action packed. The film spawned memorabilia including toys and video games. The sequel story of Buzz Lightyear and Woody in 1999 was just as successful. Toy Story managed to span generations and bring them together with the third installment of Toy Story in 2010. A fourth Toy Story Movie is expected next year.

Toy Story has always been a big part of Disney World. All of the Walt Disney World international franchises have incorporated the movie’s characters into the Disney theme park. This latest big attraction is going to be a must see for everyone visiting Disney World in the coming years. Toy Story Land will be a great place for kids of all generations to visit and enjoy. 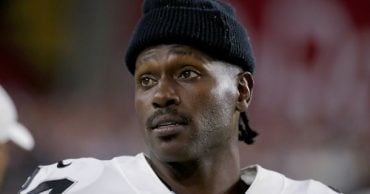 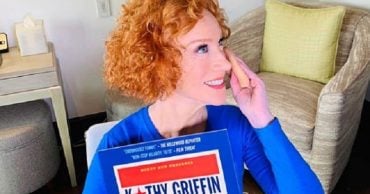 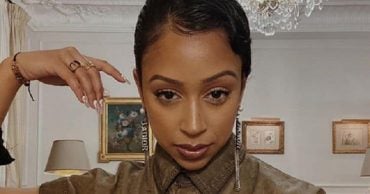 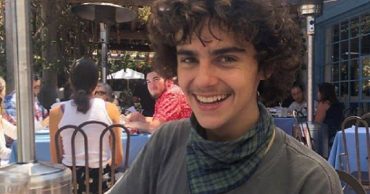 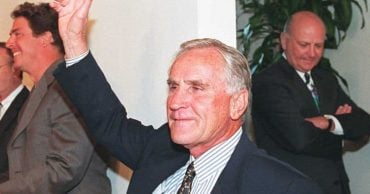 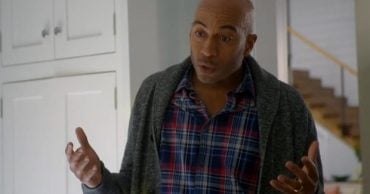