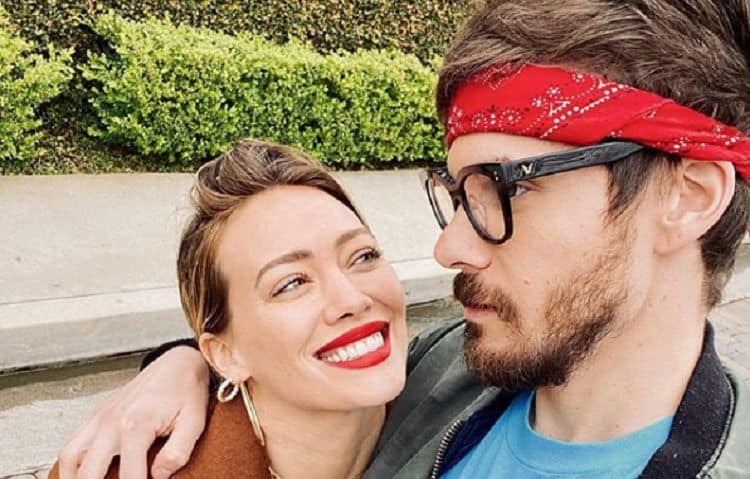 Sometimes people start to trend upward because of their talent and the contributions they make to their industry. At other times it’s because of the controversies that they get into by saying or doing the wrong thing. Matthew Koma might be getting a little more popular because of both since he’s been gaining in popularity throughout his career and he’s decided to make it known what he thinks about one of his former collaborators, a guy that goes by the name of Zedd. Social media is at this point the one place where people can say just about anything they want and get it out to a massive audience and possibly have no repercussions unless they really cross the line. Back in the day this might have gone down a lot differently, but nowadays it’s easier to use Twitter or Instagram to make your feelings known. Just a few keystrokes and the entire world knows what you think of a person, even if it was ill-advised to do so.

Here are a few things you might not have known about Matthew.

As far as his career goes he has a lot more time left to him since he’s still relatively young and should expect to be around for a while. There’s plenty of time to hash out old grudges in that case, but of course that’s not always how people think.

9. Matthew has a decent following on social media.

A couple hundred thousand followers seems fairly standard to have in order to be called popular in some cases. Some celebrities don’t even have that many and are still highly regarded, but in this case it would seem that the more people know about him the better. With as many musicians as there are out there, social media can be a big dividing line when it comes to who gets more attention, sometimes.

8. He’s had a feud going with another artist that he used to collaborate with.

Calling someone toxic and abusive seems like it might be crossing the line in a way but so far it would seem that nothing has really come of it. Zedd did come back with his own rebuttal and it was a lengthy return that almost seems as juvenile as the original words that Koma gave. It’s hard to tell really since celebrities tearing one another down is nothing new and it takes a heavy hit, metaphorically-speaking in this case, to really gain any kind of attention.

7. Koma has been with Hilary Duff for a while now.

The two have been together since 2017 and are still together since he proposed to her and they do have a child together. That’s not usually enough to keep people together but thankfully they do seem to have a very strong chemistry with one another and also look genuinely happy.

6. There’s not a lot of information about his parents.

Why that would be is hard to explain without any pertinent information but rest assured it’s usually that a person doesn’t want anyone to know if they omit this kind of information about themselves. Sometimes it’s better not to ask since it might be a sore subject that they don’t want to discuss with just anyone. Or maybe the person is just giving their parents their peace of mind by not dragging them into the spotlight.

Liam of Gossip Gist has compiled a rather extensive article on Matthew that tells a lot about the singer, like how much he’s worth. $2 million isn’t a lot when compared to others in the industry, but for those of us that have never seen that kind of money it’s pretty impressive and worth an appreciative whistle.

4. He’s still referred to as ‘Hilary Duff’s fiance’ quite often.

One has to wonder if he even notices this since honestly he his own fame and his own career, but Hilary’s is something that was noticed quite a bit back in the day and was highly publicized when she was on top of her game. It might be emasculating to some men, but he seems to take it in stride if he does know about it.

3. Matthew was successful before joining with a band.

He did have his own moment in the sun before he became a part of a band, so he’s no stranger to what it takes to be successful and to hold onto it. There’s no guarantee he won’t go solo again, but at the moment it seems that he’s doing just fine where he is.

2. Finding information on his is a tad difficult.

There are definitely a lot of articles circulating about him and Zedd at this point, and there are a lot of sites that offer samples and full tracks of his music, but personal information seems to be repeated between several articles.

From the pictures he shares on Instagram you can see that he does love his family quite a bit and is very devoted to them.

All in all he seems like a balanced individual.