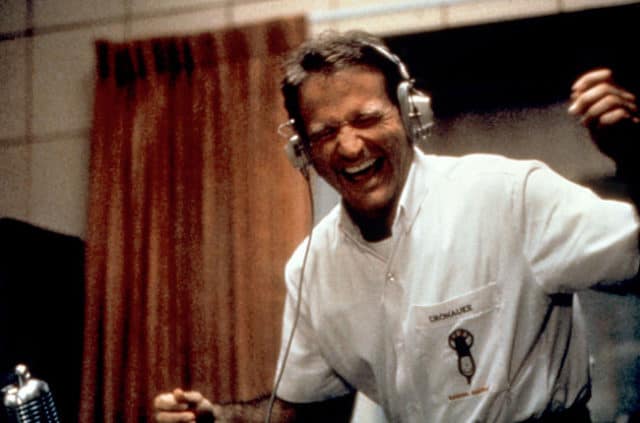 One very interesting thing about Louis Armstrong’s song What A Wonderful World is that it wasn’t that popular in the US initially. It took some time to finally hit home with a lot of people but in the UK it was very popular almost immediately upon its release. The song was initially offered to Tony Bennett but when he turned it down was then offered to Louis Armstrong, whose legendary voice gave rise to some of the greatest tracks ever recorded. This song has been used in many different movies, TV shows, and can still be heard on the radio occasionally depending on which station you happened to be tuned to. There have been numerous remakes featuring this song as well, and while none of them have really captured the same feeling they’ve still been faithful to the original.

Here are a few examples of just how influential this song has been.

We should all remember Dory from Finding Nemo. In her own story, of how she lost her parents and is now on a trek to find them, it becomes even more apparent just who Dory is and why she seems less than mentally capable of doing any one thing for more than a few seconds. It’s a touching story that didn’t quite reach the same fame as Nemo, but at least gave us another fun tale to watch.

If you can believe it Supergirl is in many ways superior to her cousin Superman. She’s older to start with, as she was able to remember the fall of Krypton, and she uses her power set in a much more efficient way than Superman does. Yet for all that she’s seen as more of a second-stringer since she was brought in after Superman and, unfortunately, doesn’t look as tough. Don’t let that fool you though.

Can you imagine if these had been Maggie’s first, long-awaited words? Homer has some seriously vivid dreams though, especially if he sees himself as a college graduate that’s been sober for long enough to remember. Imagine how much the show would change if that were the case. I kind of doubt that the Simpsons would still be living where they are.

The Gilmore Girls were a favorite of a lot of people for their entire run, and in fact quite a few people were sorry to see them go. Despite being mother and daughter they tended to act more like friends at times which in real life might be a problem unless you can find that delicate balance that allows them to know just who’s the parent and who’s the kid.

In a situation such as that endured by so many in Vietnam a song like this would seem like a wonderful taste of home to take off the edge of knowing that each and every day could be your last. You would think that the the military would want their people to be at least somewhat at ease when going about their duty.

And I think to myself, what a wonderful world.