Can you believe that Godsmack has been around since 1995 and is still going strong? Their hard-hitting sound hasn’t changed much since they first came on the scene with their potent music and awesome look, and their music has been featured in films and in TV throughout the years in some of the most anticipated movies to great effect. Their rough and tumble sound is something that’s able to get the adrenaline flowing and the heart pumping each and every time you hear it.

Speak the truth, or make your peace some other way.

You wouldn’t think UFC when you look at Kevin James but for this film he got in phenomenal shape to be honest and despite the fact that in reality he probably couldn’t go more than one round with a real UFC fighter, the film was still pretty cool. Plus the character was fighting for a good cause and got to meet up with some of the UFC’s greatest talents in the process. The underdog stories are always cool to watch.

4. A Man Apart-Straight Out of Line

You find out what risks you’re willing to take when your world is shaken down to the foundations and you have nothing left. When Sean’s wife is murdered by a drug cartel that he’s been helping to take down he takes the fight right back to them and hits them where it hurts the most, their supply and their money. Eventually he makes his way to the big dog, taking him down in the only way that will stick.

WWE has always been about attitude no matter that we’re far past the Attitude Era. Summerslam has been one of the biggests PPV shows for a while and tends to pull in a good crowd no matter where it goes, especially when there’s some seriously good feuds going on and the superstars are out in rare form. Godsmack has been one of the recurring performers for the WWE that people love to see coming back.

The UFC isn’t a place where you go to just tap gloves and dance around. It’s a place where once that ring door is closed you and your opponent are going to batter each other to a bloody pulp until the final bell sounds or the ref pulls you off. UFC fighters are trained to be strong, fast, and mean, and there’s no room for anyone in that ring that can’t hold their own and be counted on to give a good showing.

Ever since he was depicted in The Mummy Returns people were excited to hear that The Rock was going to be starring in his own movie, The Scorpion King. While the movie was a bit of a letdown it was still fun and managed to spawn a series of sequels that the Rock had nothing to do with. These days he’s more into blockbuster movies that actually do fairly well and aren’t hindered by a lack of story development. 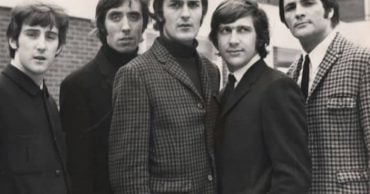 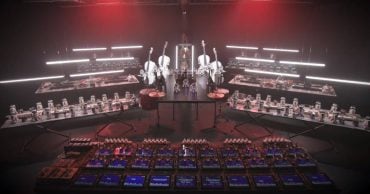 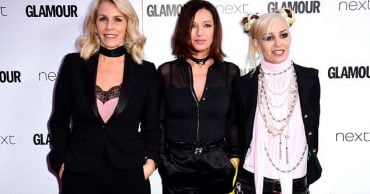 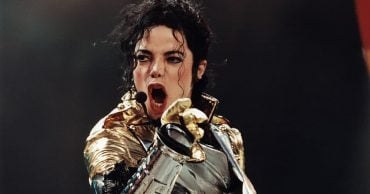 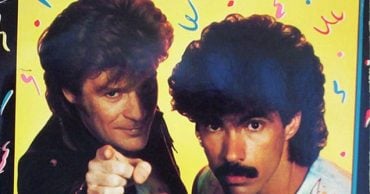