If you grew up in the 90’s then the chances are good that you listened to Blink-182 or at least heard of them. They were a big deal for many reason, but one among many of them was that they said what they wanted in their music whether people liked it or not. They had the kind of toilet humor in their music that a lot of kids immediately locked on and found endearing, and were so energetic that they inspired a lot of people during their initial run. They’re still considered to be one of the greatest bands ever but they’ve definitely mellowed since their debut.

It’s been a couple of decades after all.

Going on talk shows is great publicity for bands and gets their name out there just a little more since there are a lot of people that might watch the late night shows but don’t know much about the music scene. In this manner the bands get more publicity and people get a better idea of who they are and what kind of music they play. It’d be fun just to be in the audience for something like this.

Movies aren’t always true to life but having known a few gymnasts I feel comfortable saying that their lives are a bit difficult when it comes to choosing between their sport and their life. This sport requires a lot of time, dedication, and poise that a lot of us just don’t practice on a regular basis. So it’s easy to see how young women could react in a way that’s not expected when they’re pushed a little too far.

3. The Simpsons-All the Small Things

I’m betting if you ran a tally of musical guests and songs that have been used on The Simpsons you’d have a rather impressive list on your hands. Blink-182 is one of just many guests that have been on the show but they seemed to have slipped into oblivion with a lot of them since the ever-increasing list of guest stars keeps growing and growing as time continues to move forward and the show keeps airing.

Having a beautiful young woman in your bedroom is one thing in high school, but watching her get undressed is something entirely different. American Pie was all about sexual humor, but they did it in a way that surprisingly wasn’t too bad so long as you consider that everything done was comical and non-harmful to anyone. For instance there was no rape, no violence, and no aggressive behavior. It was all kind of awkward and just hilarious.

Blink-182 was all about teenage rebellion and the coming of age stories back in the day, and Can’t Hardly Wait was definitely one of those movies. The transition from high school to the rest of their lives was, for these students, something that carried a world of importance to those that had no idea what the world had in store for them.

I guess this is growing up. 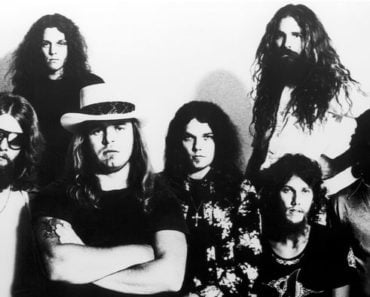 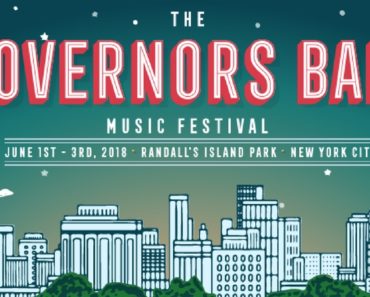 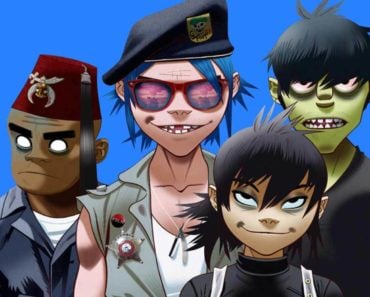 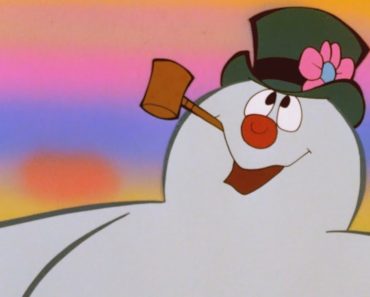 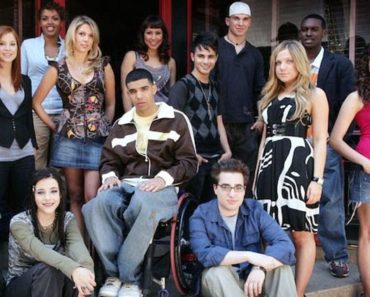 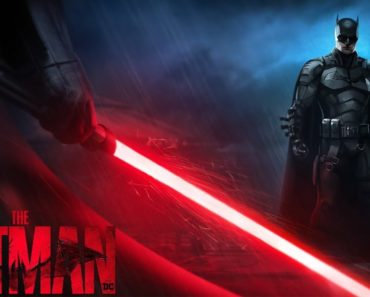