If you ask most people, you’ll find that the overwhelming majority of them are probably fans of at least a few Fleetwood Mac songs. This is because the group that was at the height of its popularity during the 1970s and 1980s had some of the most popular hits of all time. It also meant the band saw a lot of airtime on the radio, so even people that weren’t really into purchasing their own records were able to hear different songs on a fairly routine basis. This in turn gave the band a strong fan following that still exists to this day. In fact, the British American band still tours, even though all of the original members don’t currently perform.

Below, you can find five of the most popular Fleetwood Mac songs, along with short YouTube clips to go with each one.

This is easily one of the most powerful songs that the band ever recorded. It features the powerful voice of singer Stevie Nicks and that voice, coupled with the lyrics of the song, make this one of the landmark songs for the band. Despite the fact that the song was recorded several years ago, it’s still one of the most popular Fleetwood Mac songs of all time. More importantly, it’s a song that is almost automatically associated with the band, even today.

This is another popular song that was released on an album that would go on to become a best-seller in its own right. Although the song isn’t heard as frequently on the radio as the one mentioned above, it still gets more than its fair share of airtime, especially on classic stations that specialize in music from that era.

Go Your Own Way

This is the song that most people consider to be a staple for the band itself. Recently, it’s gained even more play time, especially with the news that one of the members of the band would not be performing on the most recent tour. It’s also a song that’s featured in a lot of commercials and other forms of popular media.

This song was not only performed by Stevie Nicks, showcasing her hauntingly beautiful voice, but it was also written by her. She wrote the song in or around 1970 and once the song was recorded, it quickly became one of the most popular pieces the band has ever performed.

This song takes on an almost ethereal nature, especially with regard to the lyrics and the way the song sounds overall. When you listen to it, it almost makes you feel like you’re finding a link between one world in the next, hovering between two dimensions. Perhaps that was the point of the song all along. Since music is subjective, it probably means a lot of different things to different individuals. However, it has managed to become one of the most popular songs associated with this particular band. 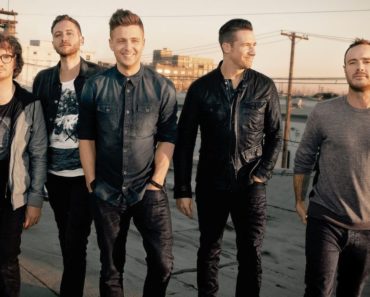 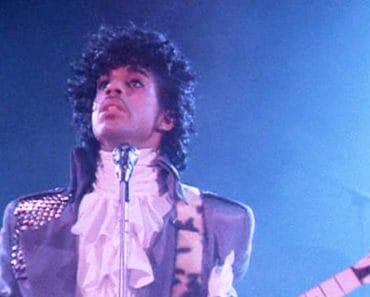 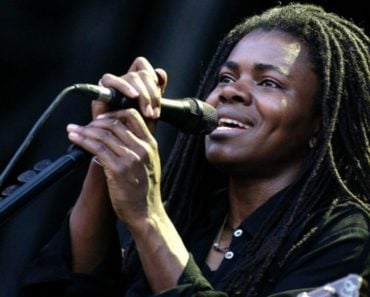 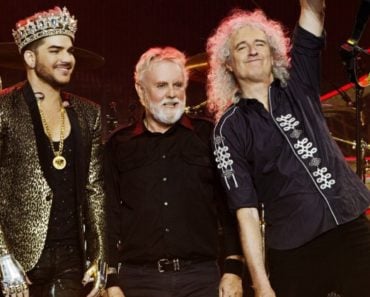