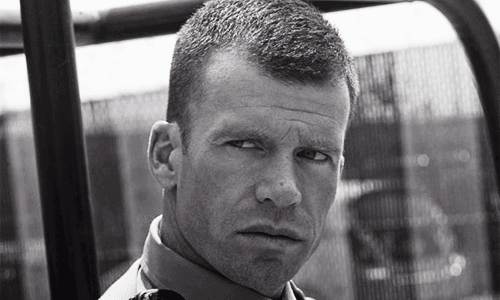 Best known for his role as an actor in the FX series “Sons of Anarchy”, Taylor Sheridan has become a Hollywood screenwriter and now a director as well. Sheridan was born in Cranfill’s Gap, Texas on May 21, 1970. After failing out of Texas State University, he followed the advice of a talent scout and pursued an acting career in Hollywood. Roles in “Veronica Mars” and “Walker, Texas Ranger” led Taylor Sheridan to his breakout role as David Hale in the hit FX series “Sons of Anarchy”. Most recently Sheridan has made a name for himself as a screenwriter. His style for telling a story is unique and his directorial debut takes his dramatic style to a new level.

Here are the top 5 movies Taylor Sheridan has written.

Taylor Sheridan made his directorial debut with “Wind River”. Some may consider this film the finale of a trilogy of films that take place in the modern American West including “Hell or High Water” and “Sicario”. Sheridan likes to explore aspects of the American West with a dramatic, suspenseful style. He is more concerned with character than plot development which makes for a suspenseful and gritty film.

“Wind River” highlights violence against Native American women that often goes unheard of. The film is about a Native American woman who was raped and dies from the elements as she runs barefoot and screaming from her perpetrator in the cold Wyoming snow. When FBI agent Jane Banner (played by Elizabeth Olsen) investigates the death she finds that the woman’s death was listed by the coroner as a result of the elements not caused by her rape. Local trapper Cory (Jeremy Renner) who found the murdered woman’s body is called upon to use his trapping skills and relationship with the community to solve the murder. Sheridan uses a bleak and stark background to his advantage creating a suspenseful film that relies more on the characters than the plot.

Last year’s “Hell or High Water” was written by Taylor Sheridan and is another of his American Western crime drama films. Like “Wind River” the script follows a simple plot with complex and gritty characters. In “Hell or High Water” 2 brothers Toby and Tanner Howard (Chris Pine and Ben Foster) rob banks in a desperate attempt to get money to safe their family ranch. Texas Ranger Marcus Hamilton (Jeff Bridges) and his deputy are hot on the trail of the Texas Midland Bank branch armed robbers but are foiled in their attempts to catch the otherwise law abiding Toby Howard and his ex-con brother in their sincere yet desperate attempt to save their home from the bank.

The first film of a trilogy written by Taylor Sheridan is 2015’s “Sicario”. Directed by Denis Villeneuve, “Sicario” takes place on the US/Mexican border and follows an FBI agent as she tries to stop a violent drug cartel. Kate Mercer (Emily Blunt) is the idealistic FBI agent. Her attempts to stop the dangerous drug cartel stem not only from the duties of her job but also from the fact that the drug cartel bombed and killed much of her FBI team. Josh Brolin stars as CIA agent Matt Graver with Benico Del Toro as Alejandro, a former undercover operative. Like “Hell or High Water” and “Wind River”, “Sicario” follows the characters more so than the simple plot of the film and emphasizes the modern US western environment. The film is gritty and suspenseful.

“Soldado” is finishing development. The film follows 2015’s Taylor Sheridan written “Sicario”. Both films center around the drug war on the US/Mexican border. Benico Del Toro returns as Alejandro and Josh Brolin returns as Matt Graver. Stefano Sollima directs the film this time about the CIA’s attempts to stop a drug cartel from smuggling terrorists across the border into the United States. Like Taylor Sheridan’s other films, “Soldado” focuses on gritty characters like Alejandro who sets out to settle old scores while doing his job.

Taylor Sheridan wrote and directed 2011’s “Vile”. Unlike his later work, “Vile” is a horror film. In the film 10 kidnapped victims must find their way out of a locked room in 22 hours. This early foray by Taylor Sheridan into film making shows Sheridan’s early work as a writer focusing on character and suspense even more than on plot. 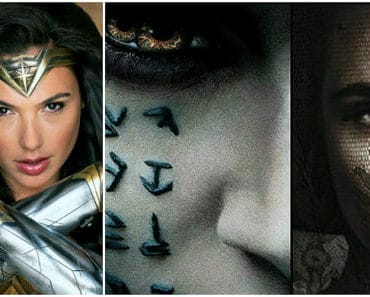 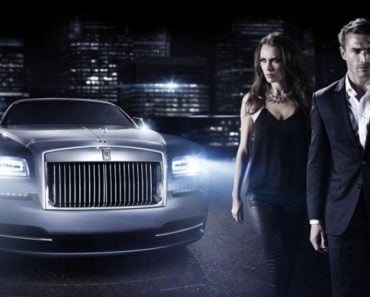 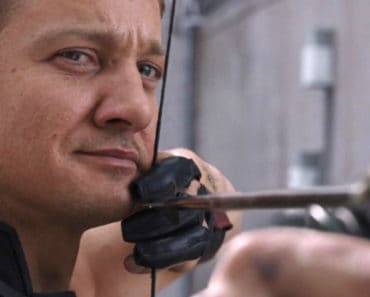 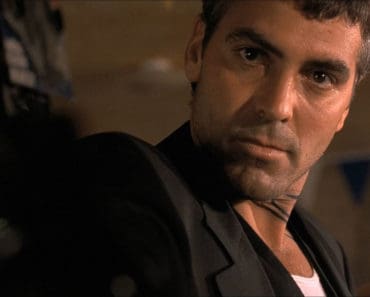 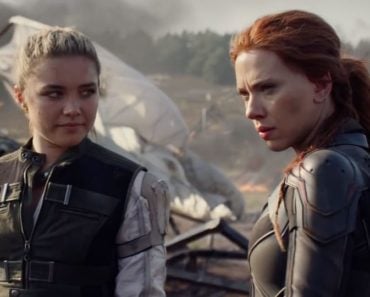