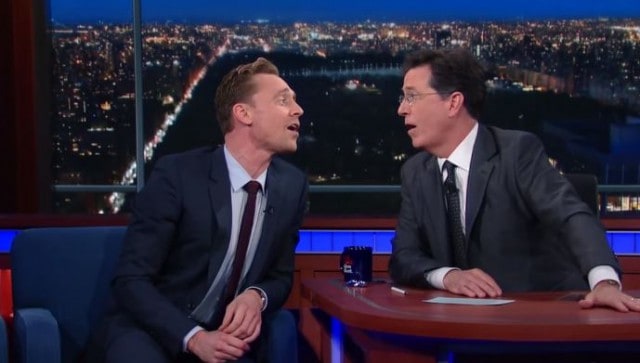 Tom Hiddleston was a guest on The Late Show With Stephen Colbert last night, promoting his new film I Saw the Light, a biopic about country music legend Hank Williams, which is currently playing in select cities right now. The actor and Colbert discussed the darkness of Williams and how, even though a lot of his songs were these big, popular hits, he did allow that dark side of him to come out in his later work, as he published what Hiddleston called “essentially poems” under the pseudonym  of “Luke the Drifter” right before his death.

“They are meditations on the afterlife and loneliness and sadness and death,” Hiddleston said. “One’s called ‘The Funeral.’ One’s called ‘Beyond the Sunset.’…He wrestled with himself. I think he had some formidable demons, for which I have so much compassion.”

However, even though Hiddleston and Colbert dug into the darker, more somber side of Hank Williams, the duo also had a little bit of fun with the legendary music star’s songs, as the Late Show host was able to convince Hiddleston to sing with him on the late night show, even after he claimed he wouldn’t.

“I do feel like if you want to see me sing, you should go and see the film,” Hiddleston said.

Watch Tom Hiddleston and Stephen Colbert sing “I Saw the Light” in the video below:

Additionally, while singing with Colbert may have been the highlight of Hiddleston’s appearance on The Late Show last night, the actor also had a few laughs after the host asked him about a new Twitter hashtag that his fans have started. This hashtag, “Hiddlesbum,” only began to appear after Hiddleston showed his “English countryside,” as he calls it, in two different projects. He first showed his butt in the Guillermo del Toro film Crimson Peak, which was in theaters this past fall, and he recently showed it again in the new British miniseries The Night Manager, which begins airing in the United States in April on AMC.

See Tom Hiddleston’s flattered but very funny reaction to the hashtag in the video below: 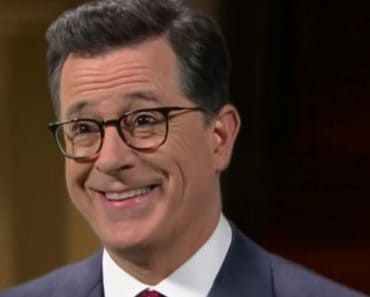 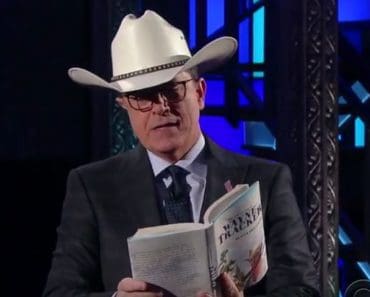 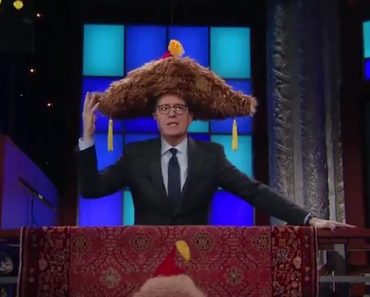 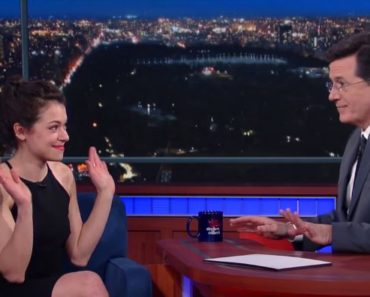 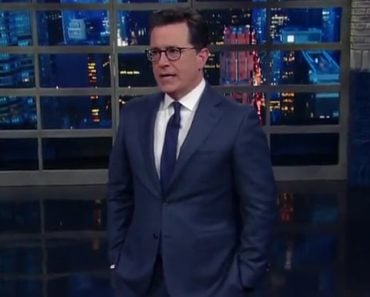