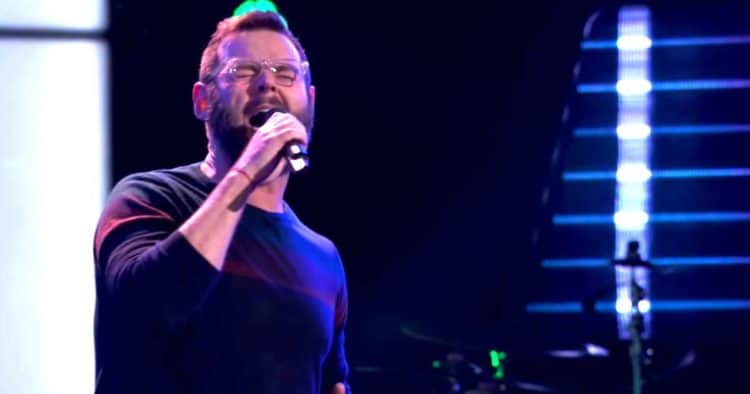 Most people will talk about how they feel compelled to be on “The Voice” because of a passion for singing, but for Todd Tilghman, he attributes his interest to a midlife crisis. He is 41 and was looking for something different and wound up in the competition. Although at first, he was not sure about even going to attend the auditions, he is grateful for how things have turned out; it is the best thing he did not know he needed. Here is more about the contestant who fans are predicting will advance to the finale.

1. Why it was challenging to perform Shenandoah’s “Ghost in This House.”

Todd chose the song because, since his teenage years, it has been one of his favorites. However, for him to make a good impression on the judges, he had to do his own rendition and still give the song the justice it deserves. While that was challenging enough, performing with Jon Mullins, someone he had never sung with, added to his woes, considering that the two barely had enough time to practice.

2. His son had to drop out of school due to bullying

Todd’s son, Eagan, had the worst time of his life in high school due to bullies who did embarrassing things, which Todd said he would never wish upon anyone, not even his enemies. Eagan said people were so cruel that eventually, he saw no point in going back to school, so he dropped out. However, Todd had tried talking to the school’s administration to intervene, but according to Todd, they failed him. It was for the best because now Eagan has found his peace of mind.

3. His son is a self-taught costume maker

Eagan Tilghman has always loved dressing up his younger brothers and sisters. His parents recognized the talent in the young boy and encouraged him to continue getting better at his craft. Eagan, therefore, found anything lying around useful for making costumes, and the passion has continued to date. By the age of 10, he loved Johnny Depp so much that he recreated the “Edward Scissorhands” for Halloween, completing the look with a wig and makeup. Eagan revealed that he was never taught how to sew; instead, he figured it out on his own, thus started making costumes.

4. His son was also on reality television

Besides Todd being currently in a singing competition, his son, Eagan, was also competing in making crafts on “Making It.” Eagan applied to be on the show in September 2018 without believing he would be contacted. However, in December 2018, on his brother’s birthday, the casting agency texted him, and before he knew it, Eagan was past the interview stage, and filming had started. For him, the challenge came in doing original work since he was experienced in only tweaking costumes that inspired him. Unfortunately, he did not make it past the fifth episode.

Todd loves the song and confessed to having sung it around the house or in the car on multiple occasions. Therefore when it came on the radio as he and his wife were driving, they turned up the volume and sang together. When it was over, Todd’s wife asked him to do her the favor of singing it if he ever got a chance to choose his own song. Well, the opportunity arose, and Todd did not disappoint his wife.

6. He did not think he would go past the knockout round

As much as Todd knows that he is gifted with amazing vocal abilities, he went into the knockout round, realizing that Cam is a much better singer than he is. For this reason, Todd gave his all in his performance, but knowing that Cam is a pure country music artist on Team Blake made him question his chances of proceeding. As he told Idol Chattery, his chances were fair but not guaranteed.

7. He is using the lockdown to improve his singing abilities

While the rest of us are complaining about how we cannot wait to have the lockdown lifted because staying at home with the children is driving us insane, Todd is utilizing the time to fine-tune his musical talents. He describes himself as a loud singer, which can interfere with his performances; therefore, he is spending his lockdown working on those parts of his voice that he has never used before. The experience of being on the reality show makes him feel that people would want to listen to him. There is no better way of appreciating his fans than giving them wonderful performances, so Todd has to practice until he improves.

8. He only wanted two children but ended up with eight

Todd and his wife talked about the size of the family they hoped for; while he wanted two children, his wife wanted three. His wife got her wish; thus, the couple had three sons before Todd suddenly felt the need to adopt. As a result, they began an adoption process that had them adopting from Korea a daughter they named Judah. After a while, they were contacted by the agency that Judah’s sister also needed a home, so they took her in too. Since then, Todd and Brooke had three more children to make a total of eight children.

9. Why he chose Blake to be his coach

The coaches on “The Voice” can get desperate when they want a singer on their team, even going as far as blocking each other. That desperation could also be seen when all of them turned after Todd sang “We’ve Got Tonight;” Kelly, Nick, and John tried tapping into Todd’s religion by talking about their own church connection according to ET Canada. However, Todd was looking for more than shared beliefs thus he chose Blake for his relatable personality.

Todd’s friend got him to register for the open call audition in Atlanta, but after months passed, the singer decided it was not worth wasting his time because he was sure he would not be picked. Therefore when he was called to audition, he was not interested, but his wife convinced him to go, and the rest like they say is history. 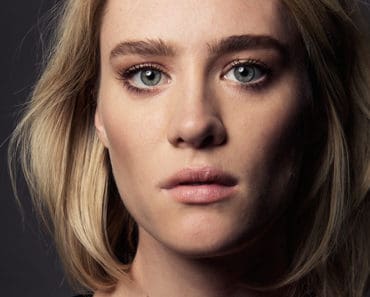 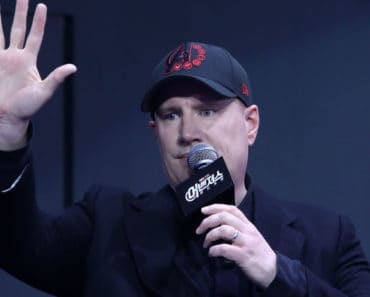 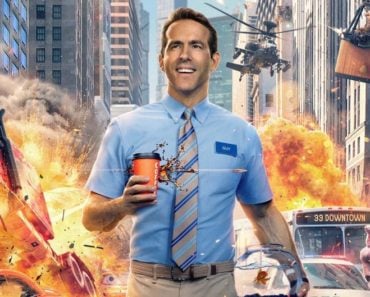 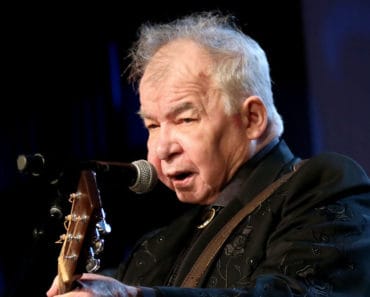 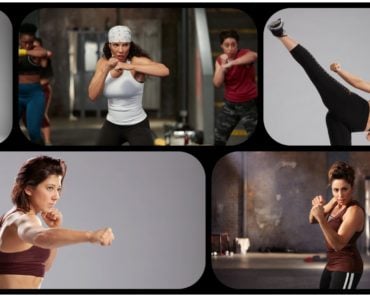 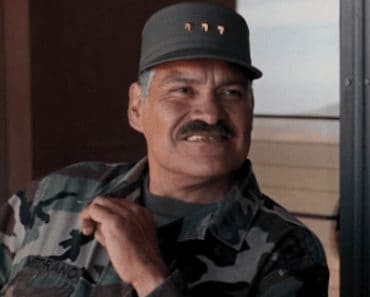