Home
Movies
Timothy Olyphant in the Movie Go or in Girl Next Door? 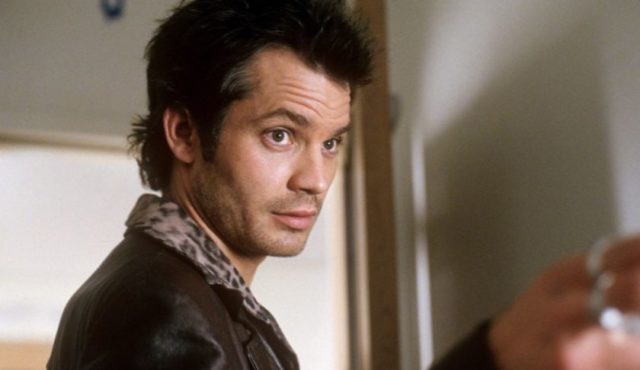 I think I’ve stumbled across a new segment that we’re all going to like.  I’d like to pose a vote to our readers in two roles that an actor’s been in and you be the judge of which role you liked better.  The exercise will be to make the decision tough.  I’m going to make sure that the roles in question are both strong performances and that most of us would agree were excellent roles in the careers of the actors.   Today I’m going to start with Timothy Olyphant.   Was he better in the movie Go or the movie Girl Next Door?

Played a drug dealer by the name of Todd Gaines.   In this movie he seemed to be the only “real” character in the film.  I’m not sure what I mean by that but there’s something about him in this movie that transcends the other actors.  I don’t know.  I think Olyphant is at his best when he plays some kind of cool rebel.  I mean look at him in Justified.  People loved him in that.   As a young drug dealer there’s almost something respectable about him.  Plus he gets to fool around with a young Katie Holmes.

Timothy Olyphant in Girl Next Door

Verdict:  I don’t know what the hell I was talking about.  Kelly by a mile and it’s not even close. 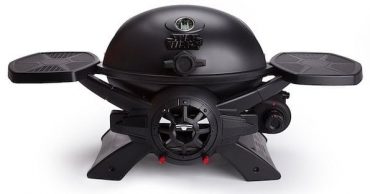 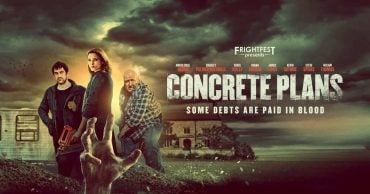 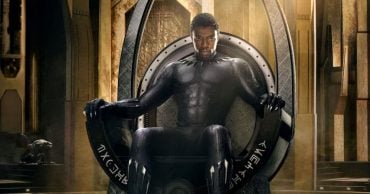 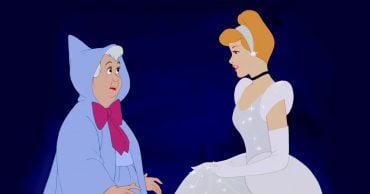 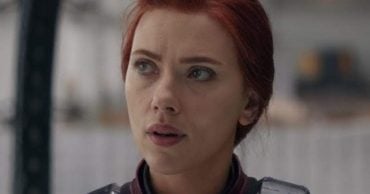 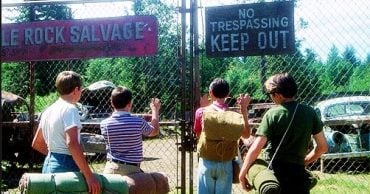