In 2002 Ryan Reynolds wasn’t even a twinkle in people’s eyes.  He was a relatively unknown actor who was just finishing wrapping up what I still consider to be one of his best roles, Van Wilder.   He was nowhere near the superstar he is today and at the time he was probably more known for being “the guy that Alanis Morissette dated” than anything else.  I hadn’t seen Van Wilder yet, and I don’t think I did for at least 3 or more years or so, so what the hell did I know in 2002?

I do know that in 2002 I had the pleasure of seeing the soft opening of a brilliant Broadway play Burn This.   Given it was a soft opening the play wasn’t really open to the public so there were a ton of celebrities there.  The ones I saw were Salma Hayek, Dermot Mulroney, and Alanis Morissette.  The stars of the play were Edward Norton (who was dating Hayek at the time) and Catherine Keener.  Two things:  Salma Hayek was unbelievably gorgeous in person.  And second, Burn This was one of the best plays I had ever seen.   But here’s the funny story.

I happened to be sitting right next to Alanis Morissette for the duration of the play.  I’m not a star struck type of person so it wasn’t really a big deal but certainly a fun conversation starter.  What’s particularly funny is that she was there with a date.  Who was dating Morissette in 2002?  Ryan Reynolds.  Who knew?  I saw sitting next to Ryan Reynolds for an entire play and blew my chance to become friends with him.  What a shame. Pretty funny story.  Now I just need Reynolds to confirm that he saw the play in 2002 with then girlfriend Alanis Morissette.

Can someone reach out to him for me?  Thanks. 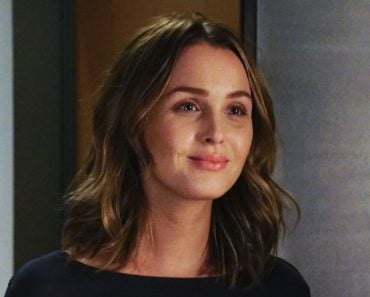 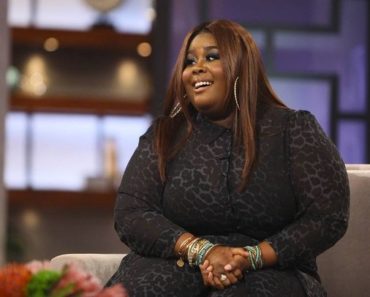 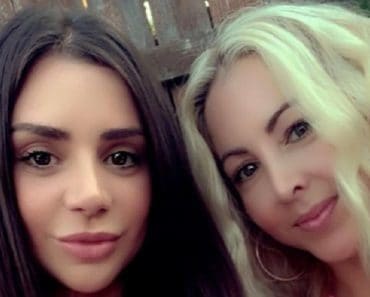 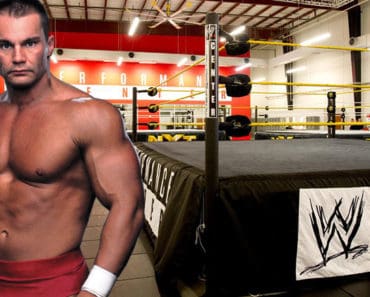 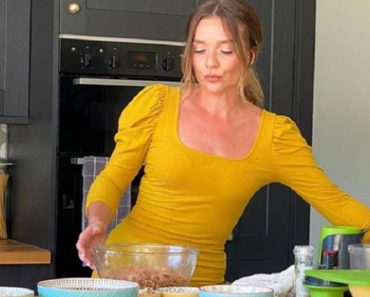