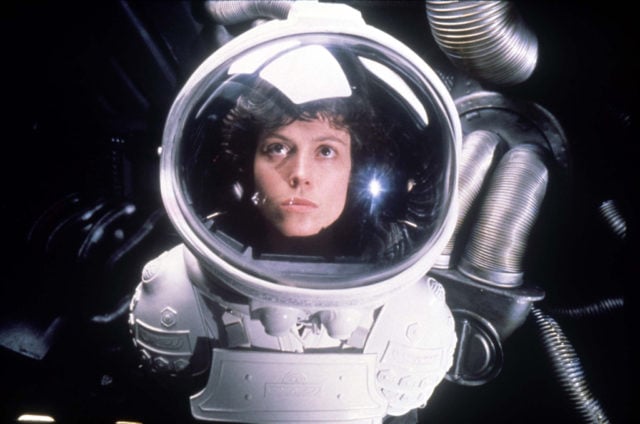 Since the first movie came out in 1979,the [easyazon_link identifier=”B01DY6KCEK” locale=”US” tag=”tvovermind00a-20″]Alien franchise[/easyazon_link] has expanded and expanded, resulting in six movies as well as a slew of books, comics, and video games. As a result, it has become rather cluttered not least because the movies can be rather confusing when seen as a whole as well. For example, the six movies are separated into the four movies of the main series and the two movies that make up the second series that precedes the main series on the setting’s own timeline. Furthermore, the four movies of the main series are not continuous because the fourth movie is set two centuries into the future from the perspective of its predecessors. Finally, the franchise is cluttered by concepts that never made it onto the movie screen, as shown by the not one, not two, but three separate attempts to make an Alien 5. Summed up, it is safe to say that theAlienfranchise has become much messier than it should be for the sake of ease of comprehension.

What Are the Rumors of a New Alien Movie Series?

Recently, there have been rumors of a new movie series for the [easyazon_link identifier=”B01DY6KCEK” locale=”US” tag=”tvovermind00a-20″]Alien franchise[/easyazon_link].   Ridley Scott has more movies planned for the prequel series, though the exact number is not as clear as it could be. At one point in time, he said that there would be two sequels to Prometheus. Later, he stated that Alien: Covenant would be the first of three movies set before the first Alien movie, which suggests that he changed his mind at some point. However, Scott has also stated that he could do another six movies before stating in unambiguous terms that he had no intentions of stopping on his own initiative, which means that he might have continued on and on if Alien: Covenant was an undisputed success.

However, Alien: Covenant was not an undisputed success. Although it earned more than $232 million on a $97 million budget, its performance in the North American market fell below that of its immediate predecessor, meaning that it had underperformed. As a result, Scott’s plans for the future of the Alien franchise are not being reassessed by 20th Century Fox, which still seems interested in its overall profit-making potential but has become somewhat skeptical of this particular segment of the franchise for understandable reasons.

Regardless, the new rumors are that 20th Century Fox is considering a third movie series for the [easyazon_link identifier=”B01DY6KCEK” locale=”US” tag=”tvovermind00a-20″]Alien franchise[/easyazon_link]. However, instead of connecting this third movie series to the existing characters in the existing movies, it would be set much further into the future so as to enable new plots with new characters and new settings. In other words, one cannot help but wonder if the proposed movie series should even be considered a part of the Alien franchise when the connections would be so tenuous.

Is It Time to Let the Alien Franchise Rest?

As a result, it seems that it is time for the Alien franchise to come to a conclusion for the time being. Each succeeding movie seems more and more distant from the initial premise, while the new proposal seems lacking to say the least. Based on this, it seems fair to say that until the people behind the Alien franchise can come up with something more solid, it should end for now. 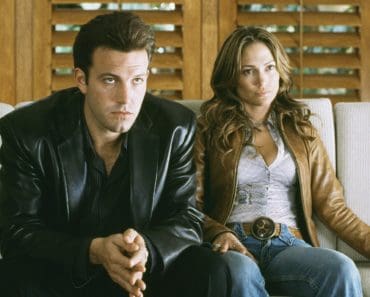 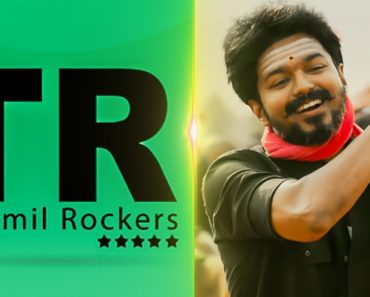 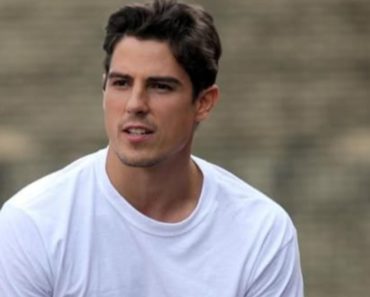 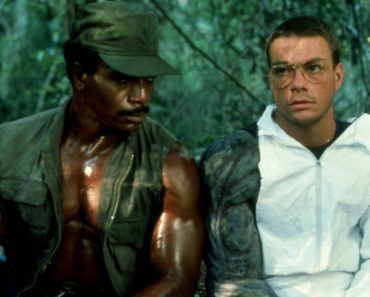 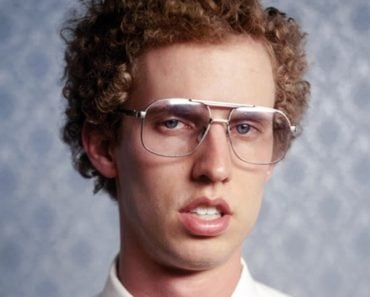 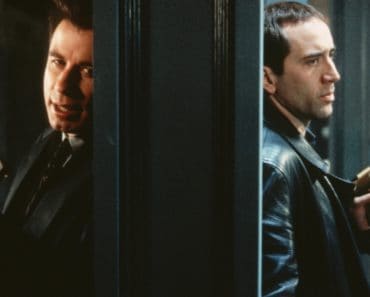