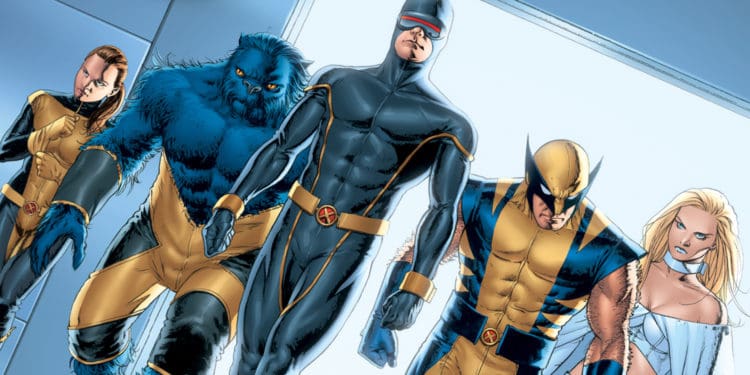 Disney’s acquisition of 20th Century Pictures was easily the biggest Hollywood story of the last decade. Industry insiders and analysts are still wrestling with the aftermath and the shockwaves that it caused, but comic book fans are focusing on one small sliver of the larger story: The X-Men and Fantastic Four are back under Marvel’s direct, cinematic control.

After years on the island of News Corp., two of the biggest and most important franchises in the Marvel universe are back in the fold, but they return at a time when they are needed the least. Back when the MCU first started, Kevin Feige and Marvel were forced to work with the scraps of the bottom of the barrel of the comic book company’s roster. Heroes like Captain America, Thor, and Iron Man were “known” but hardly ubiquitous the way Spider-Man and Wolverine were. Yet, from those scraps, Feige and co. built a comic book movie empire.

Now, thanks to pre-existing deals with Universal, new agreements with Sony, and the purchase of Fox, every possible Marvel hero is at the disposal of the MCU, but that comes after the Avengers franchise became the biggest-selling in cinema. Does the MCU need the X-Men and Fantastic Four? They obviously didn’t in 2008, so why would they now?

Fans are hungry though.

Feige is going to feed the beast and that means X-Men and Fantastic Four movies are coming sooner than later. Let’s focus on the former for a moment, since it was the more successful of the two.

After twenty years of Fox’ control over the property, it’s understandable that casual fans have a codified idea about what an X-Men film looks like. It’s also understandable that fans’ ideas are going to differ wildly from what we actually get. It’s also the case that diehard purists of the comic book characters know the long history of X-Men on the printed page, and will thus have their own expectations.

It’s going to differ wildly from those too. 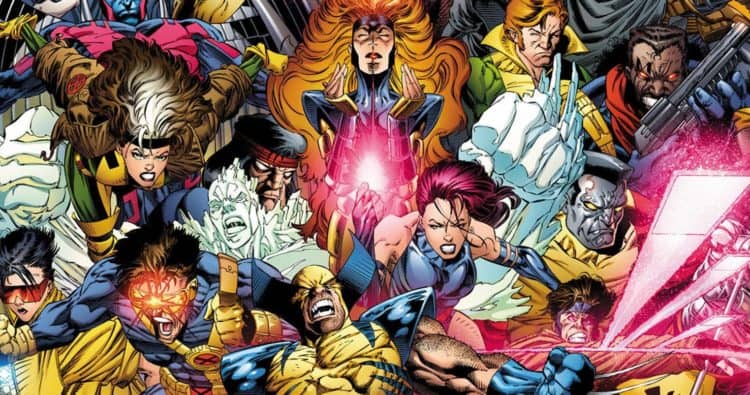 Make no mistake, Disney understands that the X-Men are a big franchise. They were big enough for Fox to get twenty-years of movies out of them, after all. This is a roster big enough to hold its own film franchise, so the idea of picking half a dozen of them and doing three movies in a decade and walking away just isn’t going to happen. The X-Men are a perennial team, able to stay fresh with new mutants coming in and out of the lineup.

In that case, expect to see multiple teams featured across the movies to come, with Charles Xavier acting as sort of the Nick Fury character, fluttering in and out as needed between the various teams, bringing continuity to the whole.

Imagine an X-Men team with Wolverine, Cyclopes, Jean, and Storm. Another can have Rogue, Gambit, Kitty Pryde, and Beast. Another can have Nightcrawler, Iceman, Pyro, Shadowcat. Each team has their own movie-adventure and then, once a decade they can all team up for an Avengers-level supermovie, before the rosters are reshuffled and we do it all over again.

The idea of just having a few movies with just a handful of mutants, and then doing a single Avengers vs X-Men movie is so short-sighted and small in scope I can’t see Marvel doing it. There are simply too many mutants to use them all at once. 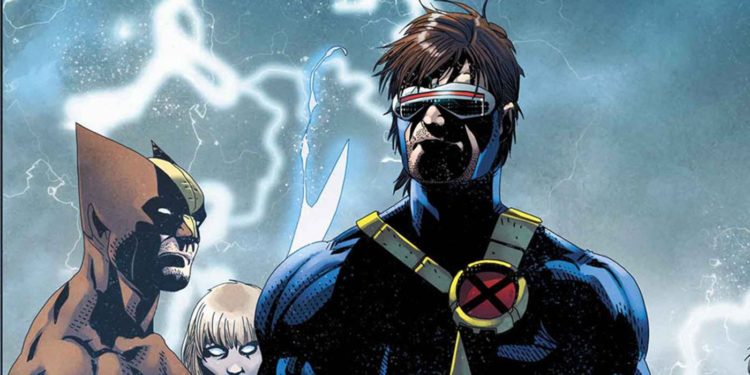 Unless they want to do an origin story set in the 60’s, in an alternate universe, and then bring the X-Men into the modern age, in the MCU universe, something’s going to have to change. And if you had to read that sentence more slowly or more than once to make sense of it, that should tell you how risky of an idea it is.

The fact is, mutants haven’t existed in the MCU universe. At least not in the open. There haven’t been multiple, epic clashes between Cyclopes and the gang vs a bunch of giant robot sentinels. There haven’t been city-threatening battles between X-Men and the Brotherhood of Mutants. It hasn’t happened or we’d have some record of it in previous MCU movies.

Something is going to have to be done, not only to bring the mutants into the MCU world, but also to establish a long-running conflict between the good mutants and bad. That’s enough world-building to fill a whole movie before you even get to any actual plot.

The only solution is to create a new origin story, that retains the spirit of Stan Lee’s ideas, without translating them directly to the screen.

A Modern Charles and Eric 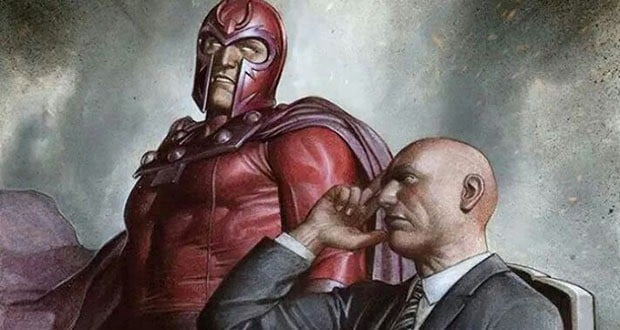 But the Holocaust was seventy-five years ago.

It’s simply not practical to have an eighty-year old Magneto; not from an acting standpoint, and not from a long-term production standpoint either. As blasphemous as it may seem, the only option available (short of a time travel incident) is to change Erik’s origin story.

So how do you modernize the trauma that led Lehnsherr to become Magneto without using the Holocaust? How do you do justice to it in a way that retains the spirit that Stan Lee was going for?

Why not just make more-literal what he originally made figurative?

Magneto and Charles were originally inspired by Malcom-X and Martin Luther King; two crusaders fighting for the same goal, but seeking to win with wildly different means. So just move Eric’s story from a 1945 origin to a 1965 origin and drop his age twenty-years in the process. Make both he and Charles black men who endured racial prejudice in the 60’s and now face mutant-prejudice today.

Whatever they decide to do, the fact remains that something must be done. Whatever form the MCU X-Men takes is almost guaranteed to stand out from the way the Fox films handled the property. Fortunately for Disney, they can afford to be a little risky with the franchise; they have, after all, made billions without them.