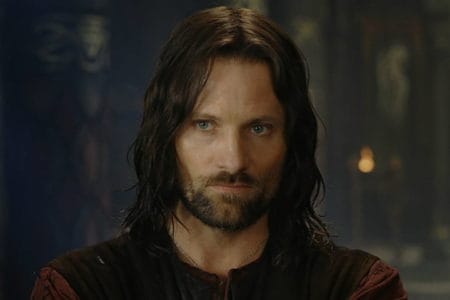 A person might think that a movie crew and the director might want to know a little more about a location that they’re shooting in, especially when it comes to the safety of their actors. Viggo Mortensen had already been injured on set already in The Two Towers when he shattered his toe while kicking a metal helmet. Thankfully the yell he gave in that moment was convincing enough that people thought it was out of frustration and not pain and was kept in. But had he run across one of the hidden landmines that were located in the field that he and so many others were filming in during the final battle of Return of the King, there wouldn’t have been any chance at playing it off. Unbeknownst to a lot of people the field that this fight took place had apparently been used for training purposes and still had several active landmines buried within the ground. It’s thankful that the crew was able to navigate a safe path for Viggo to traverse in order to leave the dangerous area, but Peter Jackson was still just waiting anxiously for Viggo to be safe or to hear the dreaded boom. Had such a thing happened it’s likely that the third movie might have been derailed for a bit since the loss of Viggo would have been a serious blow to a lot of people.

There were a few injuries that occurred during filming and off-screen as well, as Orlando Bloom ended up breaking a rib, Jonathan Rhys-Davies had an allergic reaction to his makeup, and one of the hobbits ended up chipping a tooth and getting a black eye from a surfing incident. This is the kind of thing that can and does happen sometimes, but again, thinking that no one knew to ask about a minefield that had been used for a specific purpose is kind of hard to imagine since that’s a huge oversight. Thankfully no one was hurt and the movie was finished as was needed. It feels likely that any movie set is going to have a problem with miscommunication now and again and injuries that do occur from time to time, but the usual process feels as though it’s designed to keep as much wrong from happening as possible in order to keep everyone safe and working towards the end of the shoot. To hear that someone’s life was actually in danger isn’t entirely uplifting for anyone, especially the actor and the studio that is making the movie happen. Something like this could give a studio a very bad reputation depending on how they handle it.

Obviously things panned out just fine since the movie went off without a hitch and the returns were amazing. To this day a lot of people still don’t know about everything that happened in the movie and are just fine with that. But one has to wonder just how this kind of thing sits with the actors that had to live through it, meaning do they wake up every now and then and realize they’re lucky to be alive. Some might worry over things such as this since the threat of being blown to bits is something that a lot of people couldn’t just shrug off, but others might take it in stride and just be grateful that they’re in one piece and that they had the chance to be part of something great enough to go down in history as one of the best movies ever made. A lot of times it’s easy to think that actors don’t have it that bad since despite the discomfort they have to live with they tend to choose the roles they want and then have to deal with them. But no one chooses to endanger themselves in such a manner. Something like this would be enough to give someone nightmares for a while no doubt, especially considering that Viggo was astride a horse and not in full control of his own steps since likely as not, the beast could have grown skittish at some point and really made life difficult.

It’s kind of a given that things are going to happen on a movie set, it’s a big bundle of crazy at times that’s just barely controlled when the chaos really gets going, especially with movies that are shooting three separate parts of a story back to back. Somehow, and with a lot of help, the director, their crew, and their cast get the thing done and eventually released to the public to see what they think. It’s kind of interesting to wonder what people might have said if they’d known that the scene that was one of Aragorn’s best was the one that nearly ended him. Some people might have been shocked no doubt. 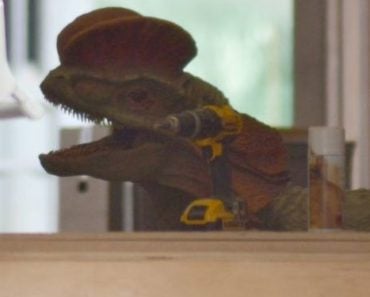 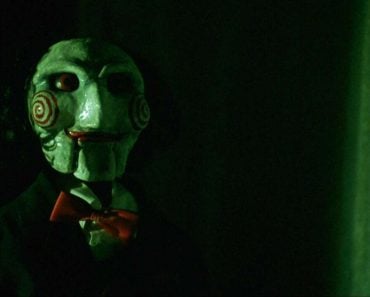 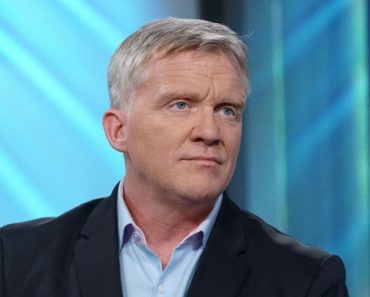 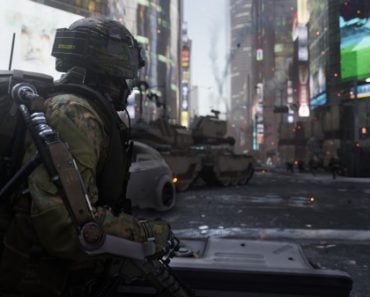 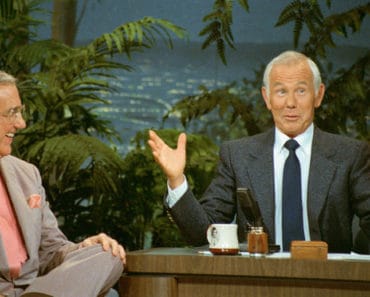