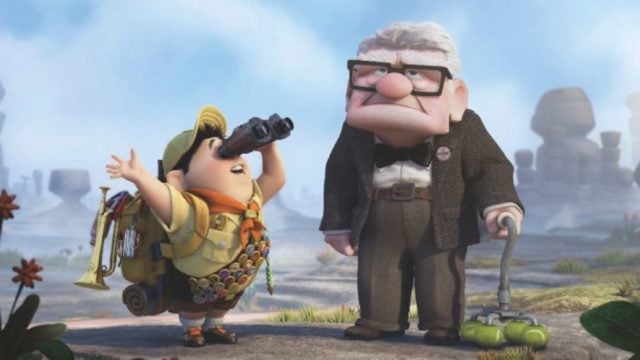 It’s been over a year since I’ve seen the movie Up.   Normally that doesn’t seem like a long time but when you have a 4-year-old it’s an eternity.   We had the pleasure of watching it as a family yesterday.  Every time I see that film I think of a couple things.  The first is how devastating the first 10 minutes of that movie are.  I mean there aren’t many sadder beginnings to animated films than that.  I won’t ruin it for you if you haven’t seen it.

The other thing that I think of is just how sticky the theme song is.  I’ve been humming it for the past 24 hours and I’m pretty sure this is going to bother me for at least another week.  What that essentially means is that the composer of the film, in this case Michael Giacchino, did his job incredibly well.  Now I’m basically screwed for a while with this song.  I suppose it could be worse because frankly I enjoy this song.  Then again, it’s really gnawing at me right now.

Listen to it below so we can go through this together! 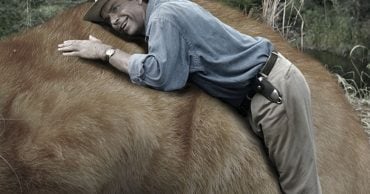 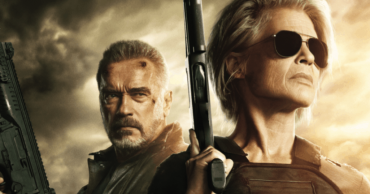 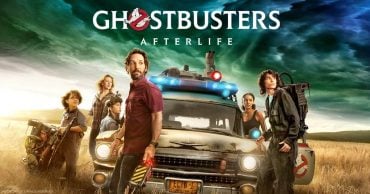 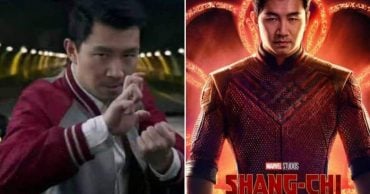 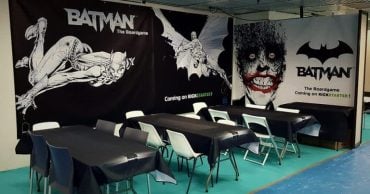 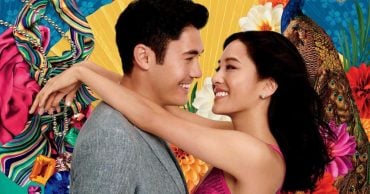