Home
Entertainment
The Year 2020 Gets The Honest Trailers Treatment 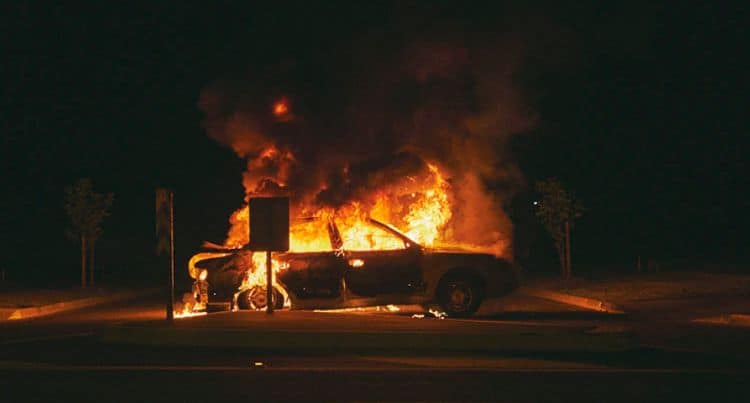 Oh, where to start with 2020? Well, the year started off not too bad since it was more of the same, to be honest, but once the end of February and then March came about, that bottom dropped out and the hill we all started tumbling down became a pretty steep incline with plenty of obstacles tossed in the way for the human race to bounce and bump into with bone-jarring force and the kind of consequences that made us wonder if getting of bed each morning was going to be a good idea. With only a short while left in 2020 a lot of people are holding their breath and hoping against hope that 2021 will…well, y’know, hit some kind of reset button that will make it all better. The downside of this is that 2021 isn’t bound to start with a reset since life doesn’t work that way, and more often than not, leaving one year behind and heading into another year simply means that we get to deal with the fallout from what happened in the year prior. Is anyone slipping further into depression yet? It might not sound like something to joke about, but the truth is that laughter is actually one of the only things that, right now, is able to keep people upright and moving forward since if we can’t laugh at life on occasion it’s easy to think that it’s going to get immeasurably worse. Managing a chuckle at least here and there could possibly keep us from slipping off that edge into something far less conducive to our mental health.

The downside of this, of course, is that 2020 is not the worst year that humanity has ever seen no matter that the coronavirus did a huge number on human beings when it came to contagion and how it affected our everyday lives. Has anyone read up on their history lately? It’s very true that many upon many people have been subjected to COVID and have contracted it, but in terms of the numbers that have passed from it, or have been said to pass from it, things are not as bad as they could be. The fact that COVID has exacerbated several pre-existing symptoms is something that many people either aren’t willing to admit or don’t want to admit since rehashing the idea that there are other illnesses that have killed tens to hundreds of thousands of people over the years would seriously downplay this current pandemic. The human response to the pandemic has been the worst part since the search for a vaccine, the continual fight over wearing a mask, and the various issues that have been brought up over this and throughout the past four years of the Trump presidency have proven only one thing: human beings are not evolving.

Visions of the future that might have been firmly rooted in the public subconscious a couple of decades back have not won out as people might have desired since to date, the world is still here and there are still people willing to look up and move forward, but there are many that appear to be regressing and trying to convince others that to do the same is only natural. Everything from racial tensions to simply treating your neighbor kindly have gone out the window, headfirst in many cases, since a lot of people simply can’t, or won’t, get along for one reason or another. The pandemic is actually not the biggest problem in the world at the moment if one can believe that, it’s how people treat each other that’s the real plague, and it’s how they continue to shape society in their own way.

The entertainment industry has taken a huge hit as well, and one might think that the actors and those in the business that could make a difference by helping people to understand that we need to pull together is vital, but instead we get PSA’s and poorly-performed recitals of old songs that the actors sing from their million-dollar homes in an effort to make people feel better while they’re trying to keep the lights on and put food on the table. Some actors have definitely done what they can to help, but others have been so patronizing that it’s hard to imagine just why people keep following them these days since being lectured or even being ‘helped’ by someone that has nothing to worry over in terms of financial need is a tad bit irritating. But we continue to look up to celebrities because there are those that are actually putting in the work and there are those that are not bound to just talk without showing action. Seriously, at this point entertainment is about all we can look forward to sometimes since 2020 has made it clear that things could possibly get harder in the year to come. 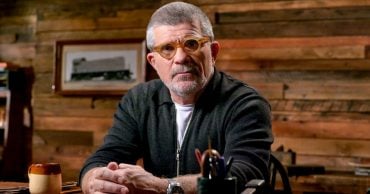 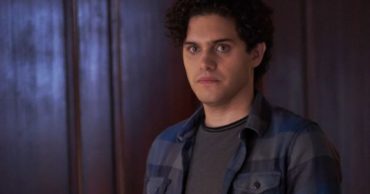 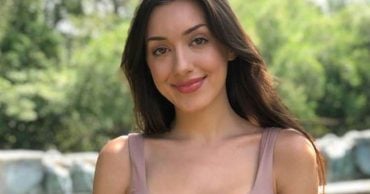 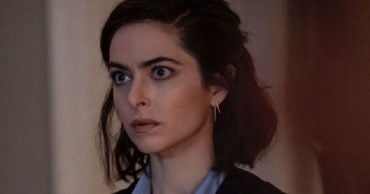 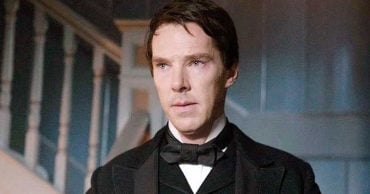