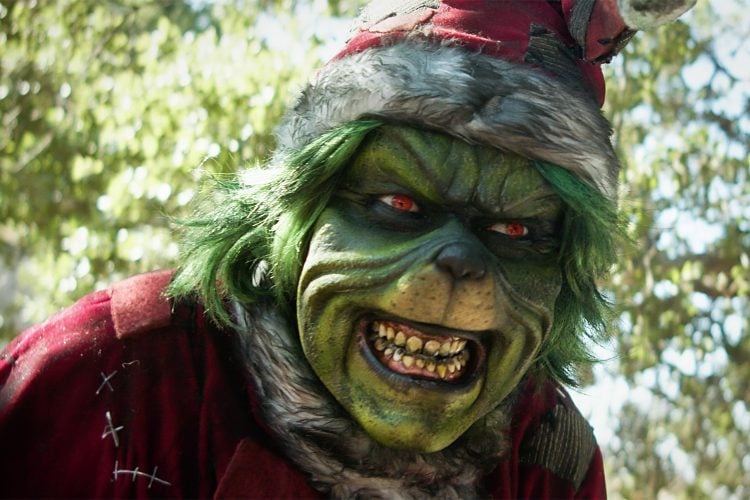 Credit: The Mean One

Did anyone see this coming? It’s easy to assume that a lot of people might have thought that the Grinch was going to remain a holiday favorite for years to come, but given that Winnie the Pooh has been turned into a horror movie at this point, it was just a matter of time before someone thought to do the same to other childhood characters. In a way, this makes a little bit of sense, considering that the Grinch did start out as a less-than-positive creature that was known to revel in the displeasure and pain of others. But The Mean One still looks like it’s about to go way over the line when it comes to ruining Christmas and terrorizing a small town on what’s supposed to be one of the best holidays of the year. Of course, for horror buffs, this might be kind of a nice switch since the cute and cuddly movies that have been pushed during the holidays tend to get a bit cloying at times. So how does one fix this? Create a version in which the cuddly villain gets to murder people at will and become the real baddie that some might have thought he was, to begin with. It makes sense, right?

It’s a debate as to which part is more amusing.

The trailer shows the Grinch being a devious and bloodthirsty monster, but it also shows the female lead getting righteously angry and fighting back, so trying to decide which part of the story is more amusing is kind of tough, given that the entire movie is a huge perversion of the original Christmas story that it’s taking from. But lest anyone think that this means that there’s no support for the idea, the truth is that this movie already looks ridiculous but intriguing since trying to imagine a favored character becoming the true psychopath that he might have been if not for the need to conform to a family-friendly movie that has been a part of Christmas tradition for a long, long time now. Picturing the Grinch as a murderous lunatic is surprisingly easy since, well, he’s never been much of a positive character in the first place, at least not when the story first starts. But turning him into a killer, now that’s interesting.

So apparently, this character has been a problem for the town for years.

After watching the trailer, it would appear that the Grinch has been terrorizing the nearby town for a while, and the young girl that’s shown in the beginning is bent on getting revenge at some point, as it would seem that villain killed her mother. That’s a fair assessment, at least, and yet one does feel the need to ask if the guy has been such an issue for so long it feels likely that the townsfolk could have come up with a way to finally stop him. But then again, it’s a horror movie, so thinking of a solution that works isn’t usually possible until someone decides to openly stand up to the villain and declare that they’ve had enough.

Credit: The Mean One

The movie definitely comes off as one of those that’s so stupid it has to be good.

Most people know all about movies that are so stupid that they end up being deemed good. These movies are ridiculous. They have some of the worst acting, the most insane dialogue, and the kind of cinematography that makes one think that a group of high school freshmen shot the entire thing with their iPhones. But the look of this trailer does inspire at least some faith since it feels as though it might follow through on the few promises that are being made, namely the fact that it’s going to be violent and that it will take a character that people love and twist him up in ways that will be perfect for horror buffs but challenging for those that have known the Grinch in a very different way. Who knows, it might be something that people will find is one of their new favorite movies to watch during the holidays. Stranger things have happened.

Christmas movies have definitely changed over the years.

Stating that this is another step forward in creating the standard for Christmas movies is a huge stretch, but it’s definitely a sideways lean that takes from a Christmas movie and therefore is bound to be associated with the holiday. Like it or not, this type of movie isn’t going to escape the association that will be attached to it since the Grinch is a little too recognizable after so many years. But look at it this way, the movie could add a bit of spice to the holidays that have been missing for so long. 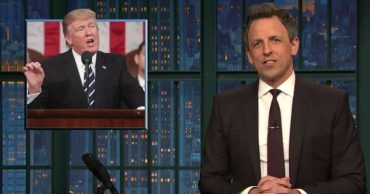 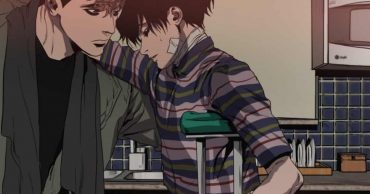 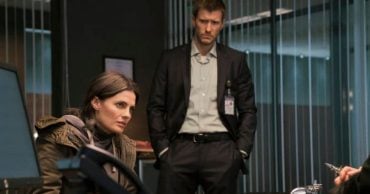 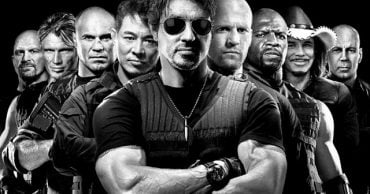