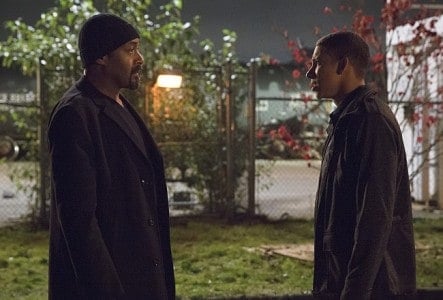 After a long hiatus, The Flash finally returned from its break with a big winter premiere that was insanely packed with a lot of things going on as Barry deals with whether or not to tell Patty that he is The Flash while also going up against a tricky Meta-Human, The Turtle.

I will admit that hearing that Barry would fight a villain by the name of The Turtle (who is an actual Flash baddie), was somewhat humorous until I saw the problems that he could cause Barry with the ability to slow down time. They did it a lot better than I expected, especially with the visual effects and how they executed that power as a threat to Barry. There were times when each battle just kept repeating itself, but I guess that was supposed to be the point till Barry could break through it. Either way, the Turtle was presented as one of the better villains-of-the-week baddies, hence why Harry’s thing at the end made me so disappointed that he closed the door on this character ever returning to the show again.

The episode also featured Wally and the West family getting to know each other and it was, as expected, intense as it’s a tricky situation that they are in. The only thing that struck me as a little odd with Wally’s behavior was that it felt like it was based on something that had happened after the finale, but before this episode. It felt like his issues with Joe were created due to something that we didn’t see take place. Last time we saw him, he didn’t seem to have any resentments towards Joe or Iris, but then to suddenly give Joe the crap about not knowing that he had a son all time, came out of nowhere-ish. There was a lot about this episode that made me feel like there was an episode in between the winter finale and premiere that just didn’t happen. But it was definitely nice to see the two of them start to get along a bit better at the end. It’s going to be a process, but so far I am really digging Keiynan Lonsdale’s Wally who definitely has a hard shell, but a big heart.

Patty and Barry’s romance took a really interesting turn in this one as Barry tries to tell her the truth, but yet doesn’t. While I haven’t been too keen on their romance from the start, even I felt that the way it ended was perhaps a little premature. It had been better if they had spent this episode starting to build up towards that break-up, or better termed, departure and then gone through with it in the next episode. Again, The Flash tends to pack in a lot in their episodes and sometimes it works, sometimes it doesn’t and I think is one of these instances where it maybe didn’t work as well, even though it was a very enjoyable episode. With Patty now leaving to attend university in Midway City (which actually does exist in the DC Universe), it will be interesting to see how this affects Barry going forward. Although knowing that Zoom is still out there and that another certain speedster is about to come back, he will most likely be moving on quite fast (no pun intended).

Overall, “Potential Energy” just dealt with a lot of things and I’m a huge fan of the guest-writer Bryan Q. Miller (Smallville) who wrote this one, I just think there too much going on and that certain things maybe didn’t get well executed. But still, it’s was an enjoyable first episode coming back from the hiatus.

Barry struggles with telling Patty his secret while also dealing with a tough new meta-human in The Flash’s mixed winter-premiere. 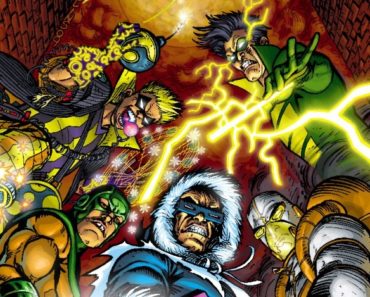 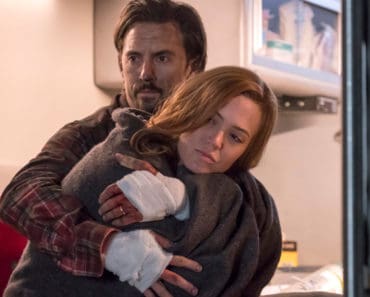 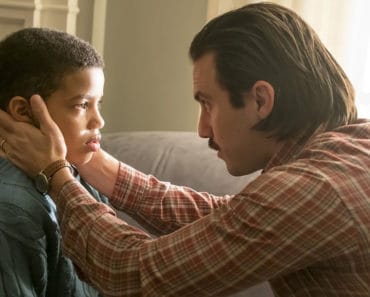 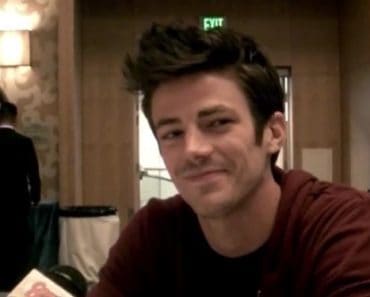