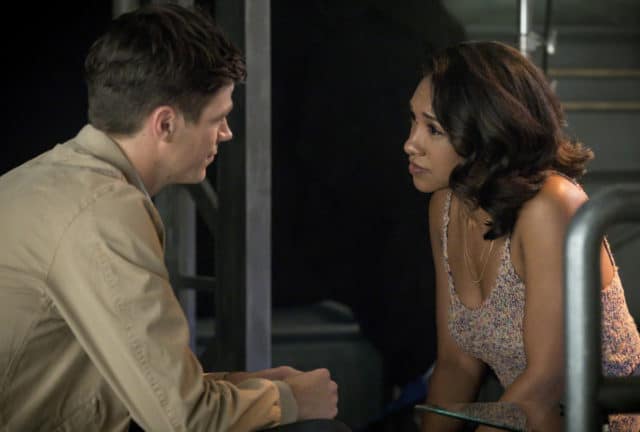 When The Flash chose to waste no time in bringing back Barry Allen, it felt like a good move as long as the show didn’t fully ignore the main character’s absence. One of the biggest problems this posed was the show beginning to feel like it had no consequences; on one hand, the show doesn’t feel right without Barry, but on the other hand, The Flash also cannot ignore the decision to stick Barry into the Speed Force for a long period of time. “Mixed Signals” followed up the fourth season premiere with solid steps forward, continuing to navigate how everyone deals with having Barry back in the fold.

One of the biggest changes that became clear in The Flash’s premiere episode, “The Flash Reborn,” is that Iris had taken over a larger role on the team, almost becoming their Overwatch. This becomes the main conflict of “Mixed Signals,” because Barry returns to a team that has developed a new dynamic without him. Barry has no problem returning to his daily job of being The Flash, but the character falls back into his old tendencies of becoming selfish. Barry spends the episode constantly doing things while keeping Iris on the sideline when all she wants is for the two of them to work as a team and accomplish everything together. For once, it’s nice that Iris gets to stand up for herself because The Flash tends to always back her into a corner with plots that leave her feeling like the girlfriend (or fiancÃ© depending on where you reference). The show definitely needed to give Barry a little bit of a wake up call about how things have changed, which is what “Mixed Signals” does a nice job of.

With The Thinker being a slow burn of a villain, season four of The Flash will hopefully force the characters to truly operate as a team to outsmart someone that can complete the uncompleted symphony of a historic composer. It will present a new type of challenge that will require everyone to be on the same page but also put their heads together and draw from the individual knowledge everyone has. Barry and Iris are going through a lot right now, and they just need to regain a balance in their relationship. After being gone for so long, it makes sense that Barry is super proactive right now because he finally has his life back. At the same time though, Iris has been independent and learning to get by without Barry, so it immediately becomes frustrating to have him takeover everything.

This is where The Flash has to be careful moving forward though. While “Mixed Signals” addresses some good conflicts that were unavoidable, it probably didn’t need to dedicated an entire episode to Barry learning that he needs to trust his fiancÃ©, especially considering he’s spent his entire life with her. The show can begin to make certain conflicts overly dramatic when they don’t need to be, and that can takeaway from everything else going on. The good thing is that The Flash is only two episodes into the season and there is plenty of time left to properly pace things out and find a better way of navigating certain ideas and conflicts.

– I’m happy that the show is choosing to continue with Cisco and Gypsy’s relationship. Cisco really deserves something long-term but they have integrated it nicely with Gypsy where it doesn’t necessarily need to become something we see regularly (for now).

– I appreciate the slow burn that is The Thinker right now. It’s something different from the past two seasons of Savitar and Zoom. This legitimately feels like it is similar to season one, providing a little bit of mystery and something that (hopefully) won’t feel cheap by the season’s end.

– Great placement of the newspaper with Oliver being Green Arrow as the headline in the therapist’s office. Barry’s reaction was priceless. 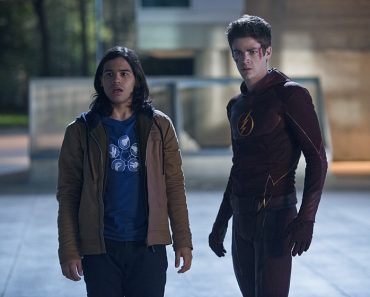 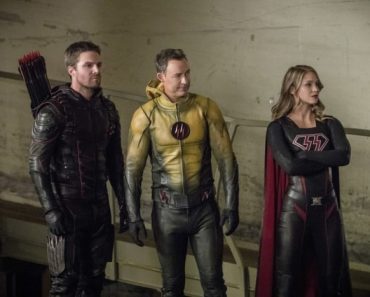 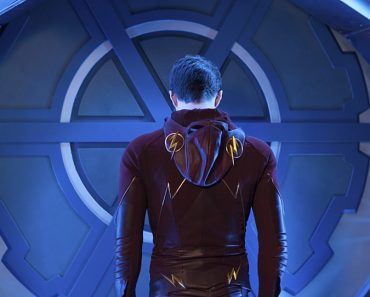 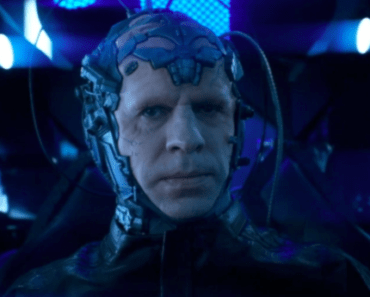 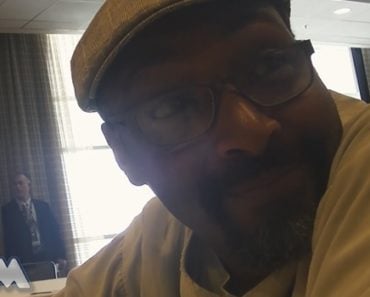