What is weird in the world of soap operas? It seems that so many insanely crazy things happen in places like Salem that weird takes on a brand-new meaning. It’s almost, well, meaningless. It’s not every day in real life the bride is killed in an explosion on her wedding day or someone creates a very realistic mask that allows them to live like someone else during the entire year – tricking even their closest friends and family – and just goes about their lives, right? In Salem, weird is almost more like when things go well and right and nothing dramatic happens, but we digress. We have gathered the 5 weirdest moments of 2020. Maybe. There could be more depending on your own definition of weird in Salem.

Ava’s Return from the Dead

What is this all about? She’s been gone for years. No one has missed her, nothing has been even remotely about her in all this time, and now she is back? Steve and Kayla’s son killed her. Steve went to jail for it, and then their son took the blame because he did it, and now things are all messed up? Now she’s back and willing to let the kid go free from jail but only if Kayla doesn’t press charges? What is going on here, and why is this happening? Tripp is happy his mother is back, but why? It’s a weird storyline from start to finish.

If we are being clear, we don’t really care who Steve came back as so long as he actually came back. However, his personality was all wrong, and it was clear to us he wasn’t himself. He was acting as Stefano – a dead man – at the hands of a microchip implanted in his body so he would take on the personality of Stefano. It was…weird. It got even weirder when Kayla figured it out and she made it clear that she would save him with an emergency surgery he did not want – well, that Stefano’s microchip personality did not want – and we all thought she might lose him. She didn’t, which is good, but still. The entire situation is just strange. Or is it? Maybe this is the future. We don’t even know.

What is going on here? She’s been a woman who has made everyone in Salem miserable time and time again. She took Nicole from Brady and Eric and hid her and her little girl away for so many months while wearing a mask and pretending to be her…and then they all forgave her? They all just…forgave her? They all just acted like she didn’t do this, trick Brady into getting her pregnant thinking she’s Nicole – who really is in love with Eric and Brady shouldn’t have gone there at all – and we are all just really good friends with her now? Including Lani? It’s weird.

We know that Claire befriending anyone is questionable, but Jan turning out to be someone who is madly in love with Claire’s own father and willing to kidnap her mother and hijack their wedding? Well, it’s weird. Everyone thought they were coming to see Belle and Shawn get remarried after their divorce, and it turns out Belle is missing, Jan is standing in as the bride, and if Shawn doesn’t marry her, Belle will be killed. What is going on in Salem right now? Claire, what did you do? The fact that no one saw this coming when she was Claire’s friend is too much for us, and the fact that this is what is happening is just plain weird to us. It is by far one of the weirdest situations that’s gone down in 2020. 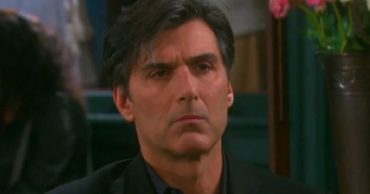 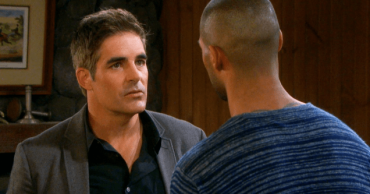 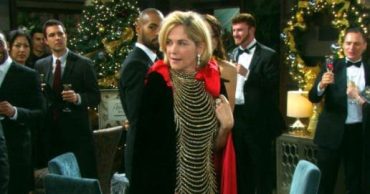 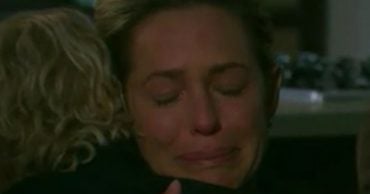 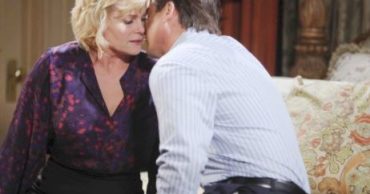 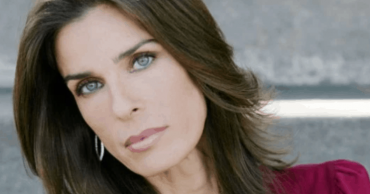