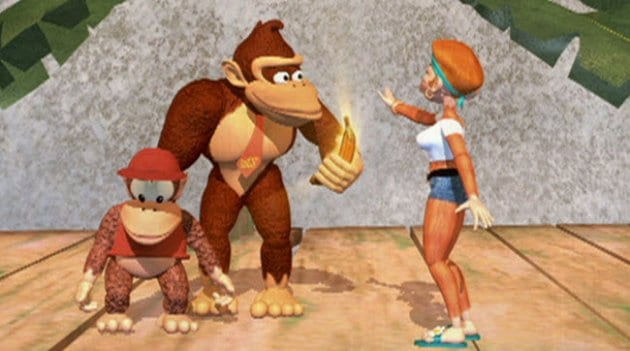 Video games and TV shows don’t often go together well, less so than video games and movies most of the time. In the mid to late ’90s there was a rush to turn everything kids liked into an animated show, and many video games go the treatment. The results were…bizarre to say the least. These five shows may have gathered a few fans, but they were more weird than widely watched, and today they’re so forgotten about that they’re freely posted on YouTube without their copyright owners seeming to care. I’ve posted the opening moments or pilots from five of the most ridiculous. Check them out below along with a description of the craziness within.

The only computer animated show on this list, Donkey Kong Country pushed the bounds of the format at the time. Unfortunately, CGI in TV shows was at a rather terrible place, and as such the show’s animation borders on stop motion it’s so jerky. It was actually a hit in France and Japan, but not anywhere else.

Though Sonic Underground sounds like a great ’90s alt rock band, it was a show focusing on the Sega Hedgehog that was meant to amplify his “edgy” persona. Sadly, it’s probably the best show out of the five here, and today Disney XD still shows reruns of it.

This was back when Ninja Turtles were all the rage, so what better time to make a show about fighting toads? The series was bizarre, to say the least, and not all that many kids wanted to tune into a show about a game they couldn’t come close to beating.

Oh good lord, the Mortal Kombat show was a treasure trove of ridiculousness that still pays dividends to this day. I love that they tried to make a bloadsoaked game into a kids TV show taking away nearly everything that made people want to play it. Not to mention the writing is truly disastrous.

The Legend of Zelda

Ever wonder why if Zelda games are so popular, we don’t see Link attempting to branch out into TV or movies? This is why. The Legend of Zelda cartoon nearly tarnished the series forever by being about two characters named Link and Zelda who had pretty much nothing to do with their gaming counterparts. The catchphrase “Well excuuuuuse me princess!” was born from a character who was supposed to stay mute. 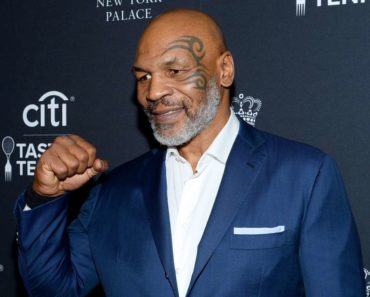 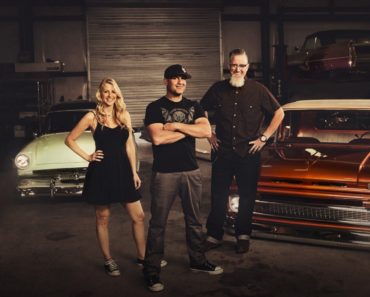 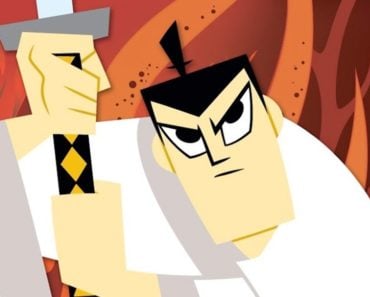 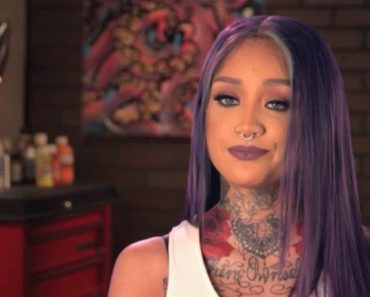