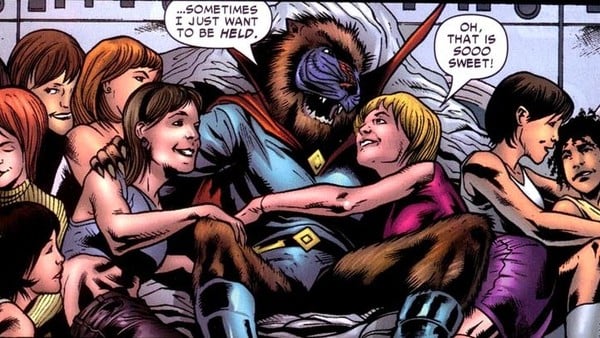 There are no doubts that Marvel and DC comics have kind of pushed the line of good taste over the years with some of their characters, and that there’s been a back and forth battle about what’s okay and what’s not. After all they have heroes named Safespace and Snowflake now, so that kind of indicates just where Marvel has placed their priorities. But there are some characters out there that might make a person wince as they come to understand that Marvel must not have been thinking too hard about the connotations that each character would bring with them. Fiction is fiction to be fair and honest, but there are times when even fiction appears to be kind of skewed in a way that makes it apparent that some of the writers and creators aren’t really thinking too clearly about the impact that certain characters will make and are instead looking at the money they want to make. Seriously, a couple of these characters make it hard to understand just what was going on in the minds of those that make the decisions as to what flies and what doesn’t.

Here are just a few of the more offensive characters that have likely been buried for good reason.

Oy, there’s a bit to unload with this one since to be fair he was born to Caucasian parents but came into the world looking for all intents like black child, possibly due to radiation that the parents were exposed to. But to compound that he had tufts of hair and a very simian appearance, which might be enough to incite a riot with some people. Added to that is the fact that he can use his pheromones to get women to do what he wants, which makes Mandrill a whole bunch of inappropriate just waiting to be discovered. Obviously this character hasn’t been given a serious push in a while, but that’s likely a good thing since given the unrest in the country at the moment it would be another target for people to aim for.

It feels like it took too long to really notice what Starfox was up to and why he was kind of a creepy perv, but all the same he’s been a part of the Marvel universe for so long that it’s almost like he’s that creepy uncle that you only invite to the family gatherings after making certain that he can be neutralized. Of course with Starfox that’s not entirely possible since the effect he has on people is that he essentially becomes their best friends, with benefits as those at Grunge have mentioned. It’s pretty bad when your brother is Thanos and you’re still considered the bigger threat to your teammates simply because of the effect you have on people.

Where Starfox can’t control his ability to manipulate others into doing what he wants, the Purple Man is a different creature altogether. This is a guy that knows what he can do to other and does it willingly, but there are those that can resist him and his ability to bend their will to his. Still, the ability to manipulate others is right up there with being inappropriate since it tends to mean that a person can do just about anything they want if they manage to break a person down mentally. As Jessica Jones figured out, it’s no small feat to get out from under such a manipulative mind as this, though many people find it almost impossible.

One might expect a character like this to expire from cirrhosis long before anything else, especially since her power was fueled by the alcohol content in her blood. There have been plenty of kooky powers that have come and gone in the comics, but this has to be one of them that appears to be the most self-defeating ever. In a way it’s kind of like the Legend of Drunken Master, the more she imbibes, the more powerful she becomes, but that becomes an issue when the hero is part of a comic that’s being peddled to impressionable kids, especially since a few might think that drinking massive quantities of alcohol might give them super powers. Keep in mind the boys that thought allowing a black widow spider to bite them would give them powers like Spider-Man.

The guy was a walking stereotype, brandishing a scimitar, wearing a turban, and riding on a magic carpet. In a big way he kind of looked like a cheap knockoff from Aladdin, but in the 2000s he did get an update. He hasn’t really been used that much throughout the history of Marvel comics, but his appearance was something that might have made a lot of people roll their eyes and wonder just what Marvel was thinking about.

It’s fiction to be realistic, but there’s no need to alienate the readers. 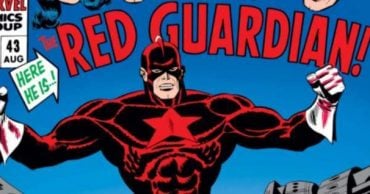 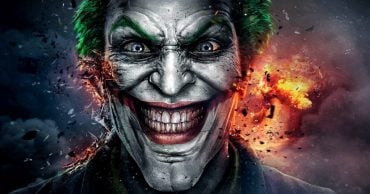 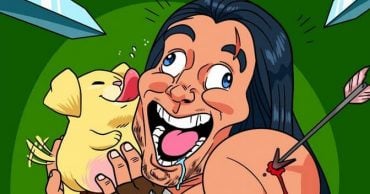 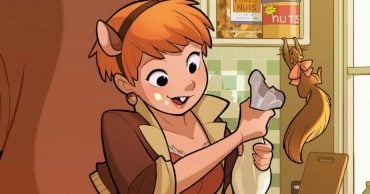 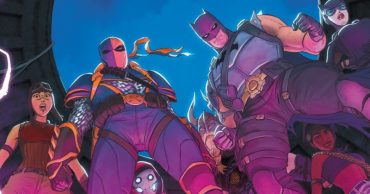