Home
Movies
The Five Most Important Superhero Movies of All-Time 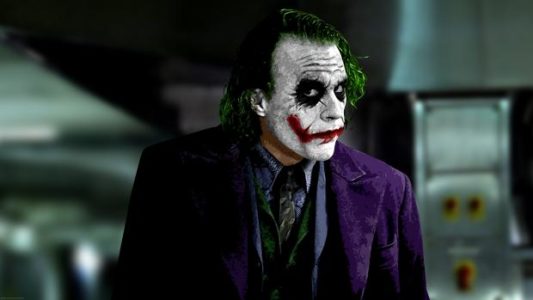 This is a list that is bound to change more than once throughout any given year, possibly from any one person to another really, but thanks to The Ringer there are plenty to choose from and while not everyone is going to agree, there are some superhero movies that are just a little more important than others. There are those that set the tone for a decade, those that are just too great not to mention, and of course there are those that would be a sin to miss out on since they’ve helped to shape an entire superhero universe that’s been able to wow the audience in ways that just one movie is hardly ever capable of on its own. But while a lot of us might not fully agree with this list, these movies mentioned below are those that have helped to shape the superhero legacy into what it is today.

Here are five of the best superhero movies of all time.

It might surprise some people to see this so far back on the list, but the reason for it is that Superman, despite being great and being seen as so unbeatable by so many, is still someone that has set the tone for heroes but at the same time has had to take a back seat to the heroes of tomorrow a time or two. Despite his strong standing he’s been fading just a bit in the movies as of late and the one thing that anyone can say is that there’s still no one that did quite what Christopher Reeve managed to do so long ago, which was to inspire a huge amount of people by taking on the role of the man of steel in a way that not only brought him to life, but impressed enough people that this became the benchmark for Superman moving forward. Others have tried and haven’t done absolutely horrible, but it’s not the same.

There are those that still think that Tobey Maguire is the first and only Spider-Man and that he should be brought back for a live-action Into the Spider-Verse, perhaps with Andrew Garfield, Tom Holland, and someone to play Mile Morales. Chances are it won’t happen, but the Maguire fans are holding onto the possibility of seeing the actor don the blue and red costume once again anyway. It’s true that he was pretty impressive when he came out the first time in the early 2000s since he did a good job of portraying the lovable yet geeky Peter Parker and the wisecracking wallcrawler that was loved by the city of New York and hated by the Green Goblin. This movie does feel as though it could have used a bit more development however as the Goblin didn’t come off as a complete character really.

The culmination of so many movies that were moving towards this one goal, Endgame was the answer that people were wanting, but it was given in a way that made time travel even more confusing than before since it introduced a new theory that didn’t mesh with anything we’d heard before. A lot of people likely glossed over that part to get to the main battle against Thanos’ forces and the newly assembled Avengers and their newfound allies. The battle scene was epic in a big way but of course it still raised plenty of questions given that there were a number of plot holes that existed within the overly-long but highly entertaining movie. The Russo brothers did say that they didn’t take the story from the comics on purpose, but it could have helped to plug a few holes with the original source material.

This was the beginning of the MCU, a movie that kicked things off in a big way as Iron Man took to the big screen and became the original icon of a universe that he would eventually end up saving. Thankfully the story of Tony Stark kept mostly to the source material since Tony was a drunk, a genius, and kind of a jerk when all was said and done. Upon realizing that his weapons were being used by terrorist organizations however he decided to do something about it, becoming the ironclad Avenger for the first time as his expertise in so many disciplines allowed him to create a suit that was virtually impervious to damage and allowed him to deal massive amounts of damage to his enemies.

Up until this point the best Batman had been considered to be Michael Keaton and the best Joker was Jack Nicholson. While people were still on the fence between Keaton and Bale there was no question as to who played the most convincing Joker. Heath Ledger actually found himself drawn into the character before his passing as his journal would state, and it’s fair to say that had he survived his mental state might have been less than stable for a while.

These are just a few of the best superhero movies ever made, and I’m sure you have your own list of favorites. 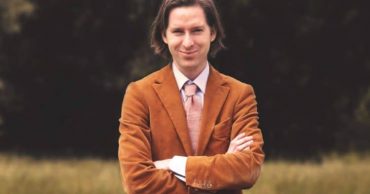 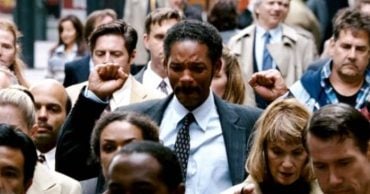 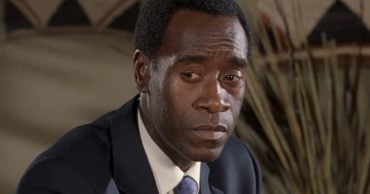 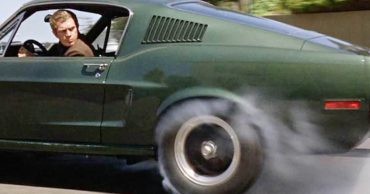 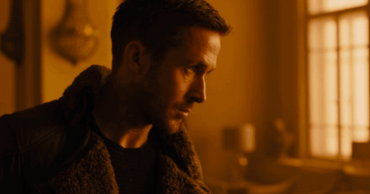