Home
Movies
The Five Best Spy Movies of the 60s 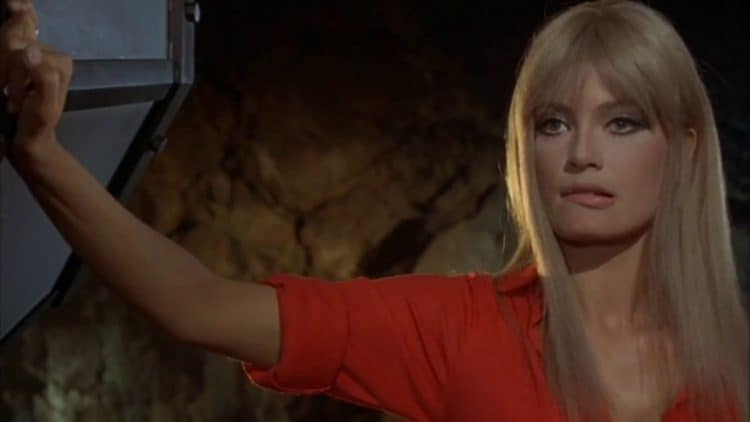 Spy movies have been and still are fun and extremely entertaining films that tend to make a person think and also allow them to enjoy a fair amount of action as well. There are those that are extremely dry but still have enough of a story to be thrilling for the audience, and then there are those that are little more than action most of the way through. One great thing about spy movies is that they’re the kind of films that are in many ways mashups of other genres but also stand alone as their own style of movie. They tend to make the audience gasp aloud and then wonder just what trick is coming around the corner next. In some cases they also make the audience wonder aloud “is that even possible?”. While it might not always be humanly possible to copy their actions, and is definitely not advisable, watching them is always fun.

Here are some of the best spy movies from the 60s.

It seems that with a lot of spy movies you tend to get British involvement in one way or another throughout most movies. In this particular film the protagonists are seeking to free a prisoner before he can be interrogated and coerced into giving up any information that might help their enemies. When the British and US ally for this however it’s a guessing game at times when one wants to know who’s really the good guy and who’s the bad guy in the whole situation. With a spy movie it’s really hard to tell at times since it seems that the average spy is trained to be as mysterious and duplicitous as possible when it’s called for.

There are times when it seems as though spies are a bit extraneous and not at all efficient but other times when they seem to be expendable but also invaluable for the information they can gather and the methods they use to keep it from falling into the wrong hands. When Russian missiles are suspected of being assembled in Cuba it takes a spy network to ascertain the truth of this and the information that is retrieved is quite telling and ends up getting a few people in trouble and ultimately lands in one person’s lap as he has to fess up to being the ringleader for the whole fiasco.

Come on, you had to know that James Bond would be making this list. Any time spies are mentioned there’s a good chance you’ll see good ol’ 007 somewhere. He is after all the smoothest of all the spies that have ever been seen on film and the most iconic. In this film he has a mission to go after the titular character and disrupt whatever plans he has in order to save the world in a fashion. When he does meet Dr. No he’s first drugged and then beaten, but eventually he finds a way to reach the doctor and throw him into a nuclear pool reactor before escaping with the girl and his life.

Not every movie is about the hardened and polished spies that belong to the CIA or MI6, as this one is about a Polish defector that is sent on a mission that is highly dangerous but is set upon him as the price to pay for citizenship in the UK. Right from the start the mission starts going wrong and nothing seems like it will work as he has to kill someone right off the bat and then begins to fall in love with a woman that wants a way out of the country but can’t seem to find it. Spy movies are usually made in a very expected way, but every now and then there are those spy flicks that don’t hold to the same conventions.

It’s interesting to see how calm and composed Bond is when he’s in trouble, but it’s also interesting to see how he reacts to danger as well. The super-spy is a person that seems to exude confidence even when there doesn’t seem to be any hope left, but this of course is what makes him the icon that he is. When Dr. No, who is as ruthless as they come, threatens the gold supply of Fort Knox, Bond manages to first seduce his helper, Pussy Galore (oy, what a name), and then proceeds to take No and his minions down throughout the rest of the fracas. One thing you learn quickly about Bond films, no matter how the deck is stacked against him, he’s going to win.

Spy movies had a relatively quick start from the get-go it seems since the 60s were just another decade in which they started getting better as the filmmakers began to use some of the more updated effects. 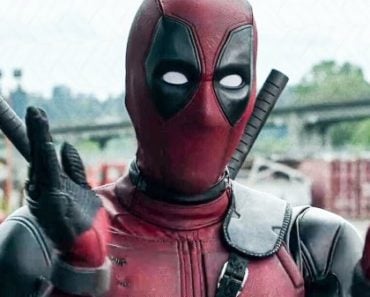 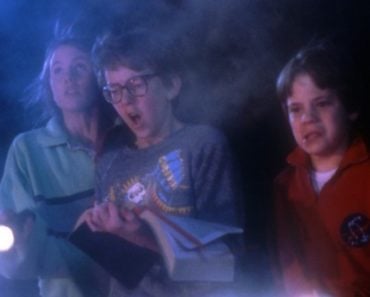 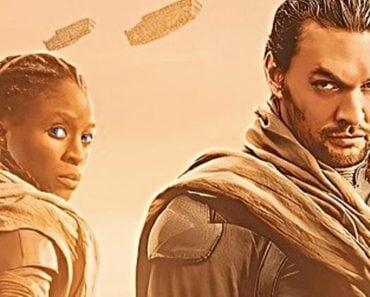 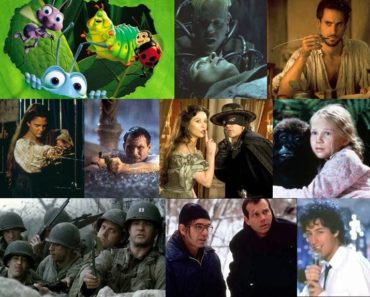 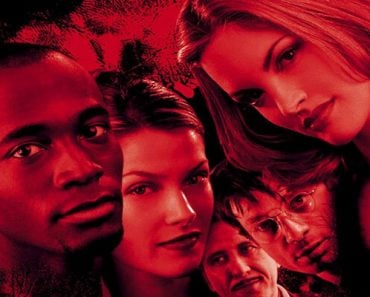 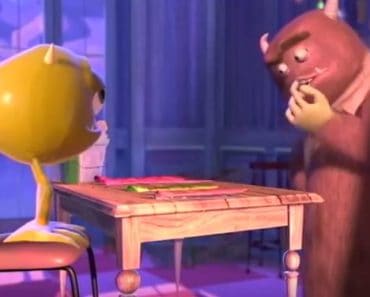