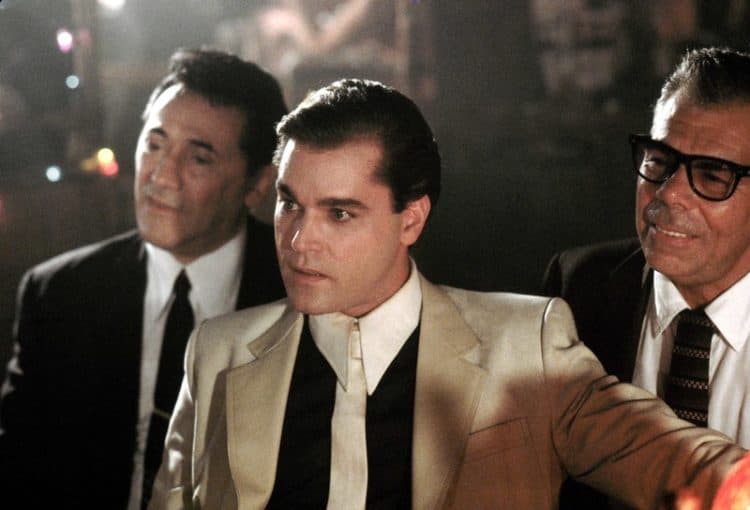 Ray Liotta comes off as a tough guy, there’s really no other way to say it. The only time he doesn’t come off as so tough is when there are other actors in the movie that are equally tough or even better at coming off as tougher. He’s the kind of guy you don’t really look to get angry since he seems as though he could easily snap and do something you’d instantly regret. But in truth the real Ray is the kind of guy that loathes the characters he’s played in the past, and has tried to humanize them in some way despite the scripts he’s given. He’s fully admitted that he’s a hard person to get to know and that at times in his life he’s been selfish and out for himself. This makes him human, but not an overall terrible person like some of the characters he’s played. In truth it makes him even more complex and it’s this quality that makes him so increasingly popular.

Here are some the best movies from his career.

He plays the tough guy in this film but he’s so emotionally unstable that it’s not much of a surprise that he’s the bad guy that has no redeeming qualities. Charlie and Lulu on the other hand are both people that are looking to change their lives in some way, but have to get ride of the baggage they’re carrying before they can. It’s not exactly a positive note that forces them apart before they finally get the chance to get back together, but it’s a very final one that ends up seeing the end of Ray and the freedom that both Charlie and Lulu were hoping for. As movies go this one was kind of wild and even a bit hilarious in a dark way.

This one might have been ranked higher if not for the fact that when it came out it felt more like a throwaway movie, something that was made because the actors needed the money. It’s not horrible in many regards since it does feature some great actors and the story is plausible for science fiction, but some quality seems to keep it firmly shunted to the back of the bus so to speak. In being consigned to a prison island that’s located far enough from the mainland that escape is considered impossible the prisoners in this movie seem to have two options to survive, join one side or the other. Ray’s character doesn’t accept that as he knows another way. It’s riskier, but it’s doable.

Most people might freak out if they started hearing voices coming to them from the middle of a corn field. In fact some people might actually stay the heck out of the corn while having visions of Children of the Corn. But of course that’s not the point of the story since the voice has no menace and seems to want something. When the field is built however and the players start arriving it’s just the beginning as something great soon reveals itself as more and more players are drawn to this strange but glorious spot where they can relive America’s pastime much as they did when they were young.

One thing about cops is that they don’t like being investigated by their own. The rat patrol as some would call them, or internal affairs, as the rest of us know them, are those cops that are trained to take down corrupt cops on the force, but their reputation is typically something that is best left to silence. But when it comes to city cops versus small town sheriffs it’s typically the big city cops that have more pull and therefore the ability to get away with more. In this film however one sheriff finally decides that his town is more important than the esteem he holds the city cops in, and finally decides to do something about the corruption.

The real Henry Hill actually approved of this film as he thought that his character was going to come off looking like a scumbag. But Ray managed to inject enough humanity into the role to make it work, making Henry look like what he professed to be in several interviews throughout his life. Hill was of course involved with the mob, but he was a gopher as well since he could never be a made man considering that he was part Italian and part Irish. He was still considered one of their more important earners however, and along with Tommy and Jimmy he was one of their most valued assets when it came to connections throughout and beyond the their sphere of influence.

Ray has played some great characters in his life, and he’s proved that no matter how detestable a character is he can play them. 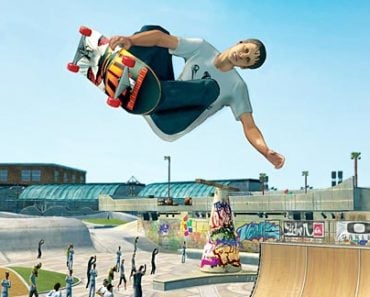 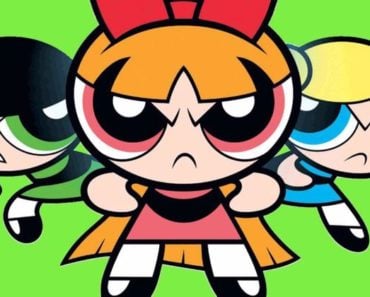 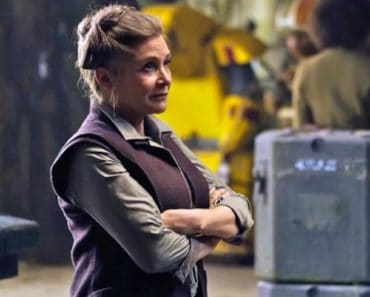 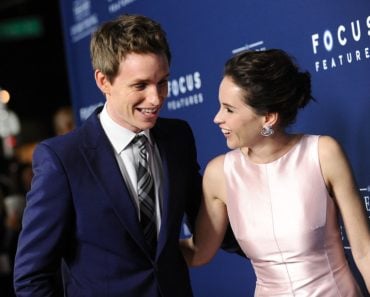