Ethan Hawke sometimes seems like the guy that wasn’t meant to be an actor but he slipped through the screening process and made it onto a set anyway. Take that as you will but in addition to this he got to stay by proving that he could act and that he could be worth the effort of giving a bit of fame to in order to get his career rolling. Since that time he’s played a lot of different roles, a good number of which have been individuals that have a rather interesting if tragic or dark past and are skilled in one way or another or simply get lucky when they need to. Some people haven’t been quite as convinced that he’s everything that others say he’s worth and more, but overall Hawke has matured into a fine actor and is able to hold his spot in any feature with a fair amount of ease.

This remake managed to nab some of the hottest stars in the business and actually did pretty good job of telling the story as well. It helps that special effects and acting techniques have come such a long way throughout the years, but it’s also easy to attribute the allure of this movie to the big names that were attached to it. One might think that there might have been too much ego assembled on the same set, but all in all the actors managed to work well with one another and provided a rousing good time that was in some ways better than the original no matter what critics might say.

This is one of the many dangers of our genetics, humanity’s constant need to control what nature intended to be random and not at all controllable. Gattaca shows just how much of a danger it can be when human beings try to alter their genetic code in order to create people that are genetically superior and lack the traits, disorders, and anything else that might cause them to be dubbed invalid. When Vincent decides to take the chance that is given to him to pose as a valid however he upsets the status quo and actually inspires many people that eventually discover who he is.

This would certainly be an interesting but overall horrific way to allow people to blow off steam and a do what they want. Of course if you didn’t have the means to get in, stay safe, and avoid the Purge then you might not survive. Plus, if you had a sense of morality you might never be able to get through the night if you felt the need to save everyone you could. The Purge is an experiment in madness that could easily dismantle the nation if given any real consideration, so thankfully it will remain a movie and nothing else. Of course that’s the hope, as with every movie that shows something that could happen.

The Newton Boys were very real. Some of the movie might have been altered to make it more entertaining or perhaps take in a different direction, but otherwise it was fun thrill ride detailing the lives of four brothers that went on to make one of the biggest robberies in history during their time and then bungle it just enough to get away with nothing, except their lives of course. Throughout history there aren’t a lot of people that could claim that they got to live a long, fulfilling life after having been caught and convicted of bank robbery. Some townsfolk way back in the day might have shot them for the audacity of it.

Why is this number one you ask? It’s pretty simple, this is when Ethan was at his most raw state as an actor, or at least one of the times. He was young and still fairly untested when put in with much more famous actors and as a result he really had to try and make it work. This scene alone is something that a lot of actors might have admitted would be tough since working with Robin Williams was, in the words of some, like working with a whirlwind of energy that just didn’t stop. Ethan had to keep up in this film just like everyone else, and yet his character had to be the most uncertain, helpless, and lost boy among the bunch. That’s why this is number one on the list, because it’s the most convincing role he’s played among the many.

Don’t read too much into the words, Ethan Hawke is a great actor and he’s proven his worth countless times. But sometimes when he’s at his most vulnerable as a character you get to see a flash of real greatness. 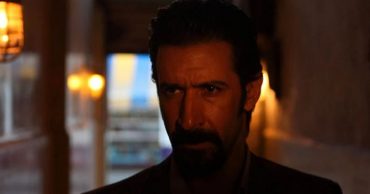 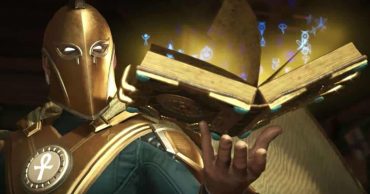 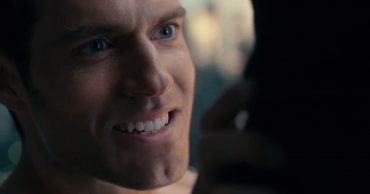 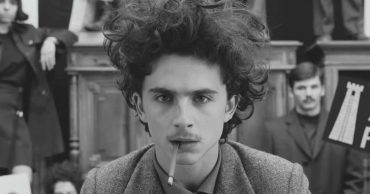 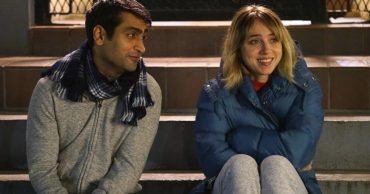 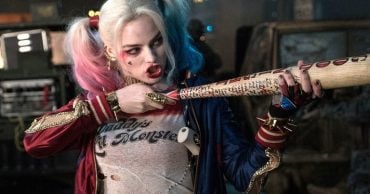