Dan Fogelberg is a name you might have heard kicked around a time or two in movies, TV, or even just in polite conversation. He’s definitely the type of musician that you really had to be interested in to listen to since a lot of his stuff is a lot slower and calmer than a lot of other bands that I’ve covered in articles such as these. That doesn’t mean he wasn’t just as great since he did have a following that managed to stay loyal to him throughout his career and was still around when he passed away in 2007. The idea that softer music isn’t as popular isn’t a valid one really since a lot of people tend to get into the sounds that are easier to process and allow them to simply feel the music rather than have to get used to one type of song and then get used to another when an artist decides to switch it up.

Here are some of Dan’s  greatest songs from his career.

5. Rhythm of the Rain

Listening to him you might tend to fall asleep since this is the kind of music that you might hear on elevators when you go to a hotel or an office building. But once again, there are plenty of people that love this kind of music and get into it fully. It doesn’t have to be hard or even quick-moving in order to get people to like it since there’s a different piece of music out there for every last person that loves to listen. If it’s not your speed then you can easily move on, but staying long enough to say that Fogelberg did accomplish something in his career i usually the best option since he was a great musician in his time.

4. Run for the Roses

The speed of his songs was something that a person kind of had to get used to since Fogelberg is obviously easy listening. But the fact is that some people genuinely like this. His songs do carry a very strong message that people cane follow and appreciate since they’re not too hard to listen to and there’s no mistaking the words he’s using. Fogelberg was definitely a man that liked to enunciate while he was singing and didn’t get too crazy with his music to the point where people couldn’t understand him. This is kind of rare in some genres since the music either drowns out the words in part or the musician sings so quickly that it’s hard to make out what they’re saying.

Even when he ramps up a bit Fogelberg never really got that loud since his songs never went above a certain decibel. The idea of easy listening music is kind of hard for some people to get behind since it is a bit difficult slowing down to such a pace and trying to enjoy it. Some people would actually think that this is good music to go to sleep by at night since it is relaxing and calming and doesn’t really demand your attention so much as it seems primed to act as a lullaby. Be that as it may however this music was enough to put Fogelberg on the map since he was considered to be a very talented musician.

It’s kind of amusing that the crowd makes more noise than his music does, but they do instantly quiet down when he gets going. There was a great deal of respect for this man and his music that might not make sense to some people but is still there and able to be noticed. This is one thing about music of any genre that is bound to make sense if you really think about it: people are going to like what they like regardless of what others think. The fact that it’s such soft music isn’t a detriment, but instead became an inspiration as Dan told a story in a very calm and composed voice that people seemed to enjoy.

1. Leader of the Band

One of the things you can say about Dan is that he really got into his music and was fully committed to what he was doing. Whether you got into the music or not wasn’t a big deal to him it seemed since he was into it and felt good about himself when he was performing. That of course is the mark of a very dedicated musician and someone that takes their music career seriously. Throughout his career he had his ups and downs just like anyone else, but he stuck with it through everything in order to bring his brand of music to those that wanted to hear it.

Easy listening isn’t for everyone, but those that enjoy it know where to go. 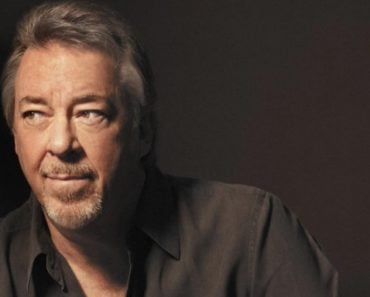 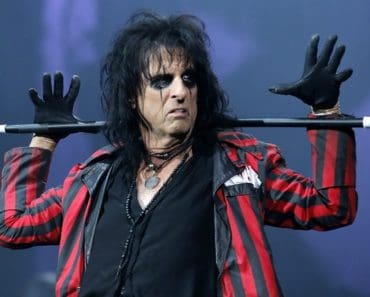 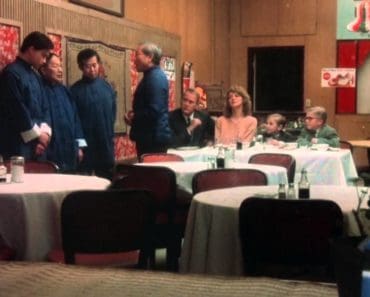 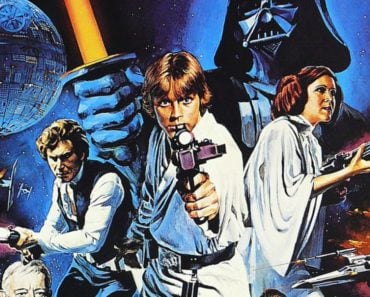 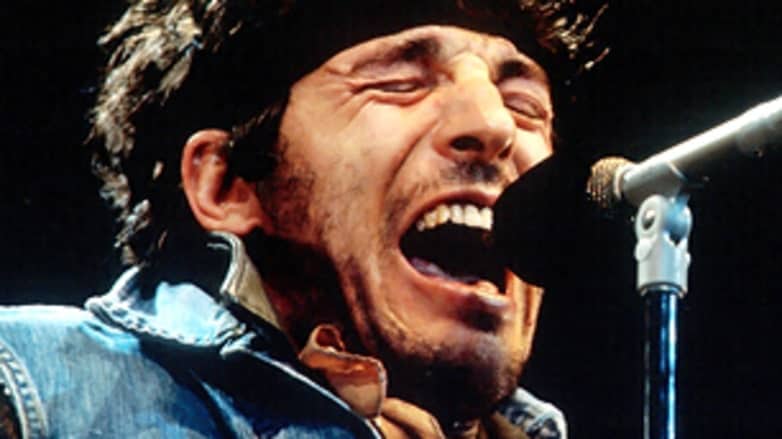