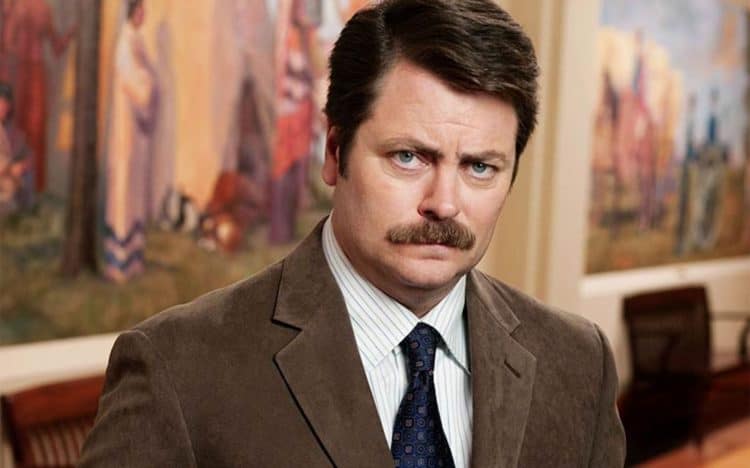 Much like TV mothers, TV fathers come in all shapes and sizes and temperaments. They can be goofballs or they can be dictators, but the point is that they do undergo a lot of development from one season to another so long as the show is allowed to continue. In some cases, the development that’s seen is interesting since it’s not entirely positive, but it’s not all bad either. Those that are meant to be positive influences tend to become complicated characters that have been through hardships and trials that make them feel more realistic and less like caricatures. The men that end up being the worst of the bunch can be anything from comical to absolute devils that many people don’t feel a shred of pity for if and when they finally end up being written out of the show. At the end of the day, people tend to like the good and the bad, since they tell an interesting tale.  Here are five of the worst and five of the best TV dads.

A lot of people might place John in the ‘worst’ column since the guy is increasingly difficult throughout the show, but at the same time it’s revealed that as vile as some people think he is, he does have a reason for being stubborn, as well as immovable in his ways. He’s not the nicest guy and he’s not easy to get along with, but in terms of right and wrong he does what he believes is justice, and in some cases he’s entirely right. But when it comes to his kids he’s definitely driven a wedge between himself and the three he still has. He loves them dearly, but he often wants obedience and loyalty, and will sacrifice love to get it.

I so badly wanted to put him into the ‘best’ column, but the truth is that as much as Al loves his family deep down, he’s a hopeless individual that people want to root for since he’s one of the only characters on this show that’s really trying to do something positive most times. But at the same time he’s conniving, he cheats the system, and he’s a toxic individual as it’s seen more than once when dealing with people. I mean, the guy works in a ladies shoe store, so he has a reason for being this way, but still, he’s not the friendliest person.

In the early episodes of this show, Ron wouldn’t have even made the list since he had no use for kids. But when he met his girlfriend and started to bond with their daughters after awhile, it became obvious that Ron was a great father and, in his own way, was able to become the kind of dad that would expect a lot, but would spoil the hell out of his kids, in his own manner, simply because it was something he wanted to do. Trying to get him to admit this would be a little difficult, but the fact is that Ron has a big heart and a soft spot for his own kids.

Some folks might want to think that this lovable goof couldn’t possibly be that bad of a father since he did care about his kids and wife. But at the same time he’s more of a big kid and isn’t even as smart as his own kids. Plus, in the real world Homer would likely be a functional alcoholic, or as close to it as one could possibly be. Added to that is the fact that he is kind of a selfish man when it comes to how he treats his family, which makes it hard to call him the best at anything, other than being a clod.

Phil is kind of a fool since he gets little to no respect from his father in law, he doesn’t really know how to deal with his kids, and apart from being in love with technology and how it works, he’s the kind of person that’s easy to take advantage of. But he’s also a hard worker and a family man that loves with everything he has. Even if he has a strange obsession with his father in law’s wife, he’s still entirely devoted to his own wife and is someone that can, sometimes, be depended on.

So to be fair, everyone picks on Meg, but Peter is ruthless about it, and he’s terrible when it comes to his other two kids. He’s too impulsive and doesn’t make great decisions when it comes to his life and the well-being of his family. How a woman like Lois wouldn’t up and leave a guy like Peter is kind of hard to imagine, but to be fair, the plight of the Griffin family is reminiscent of many other TV families.

He’s definitely one of the more awkward men on this list, but one thing that Gomez has going for him, among others, is that he’s a fun character. Gomez is the type of parent that’s supportive of his kids and pays attention to him, but the strange way that the Addams live makes it tough to say that he’s perfect. With that in mind though, he does make it clear that his family is his priority, which puts him near the top of the list without that much difficulty.

A lot of people want to see Walt as a guy that did what he had to do, and that’s all well and good. He was trying to take care of his family initially, but after a while it was clear that he couldn’t stop, and then he didn’t want to stop. There was never enough money at one point, and then were was no way out once he’d gone too far. Walt sacrificed his family’s safety in order to make money, which is ironic since they were the reason he got into the meth business in the first place.

There’s no way to leave Philip Banks off of this list since he touched the hearts of many upon many fans, and made it possible to love this show even more thanks to one episode. The fact that Uncle Phil had to deal with his own kids, who were difficult enough, but then took in Will, who came with a whole mess of issues, made him the kind of guy that some might have thought was bound to take care of family and not much else. But every time he stopped and actually sought to teach Will it became possible to see that beyond all the irritation, he cared deeply for kids, and was the father that Will had never had.

It’s tough to think of how the Gallagher clan didn’t kick Frank to the curb much, much earlier than they did at one point. A couple of them were still willing to give him the benefit of the doubt at times, but Frank was such a destructive force in the lives of his family that it wasn’t tough to think that they would seek to forget about him. But much like a cockroach, Frank found a way to keep coming back during the course of the show.  Every TV dad has a reason for being the way they are, but that feels like a serious copout at times. 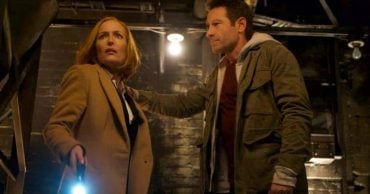 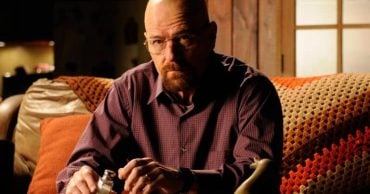 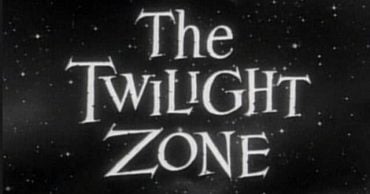 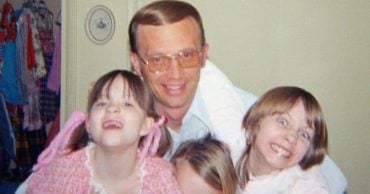 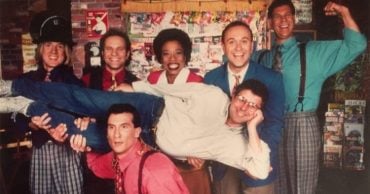 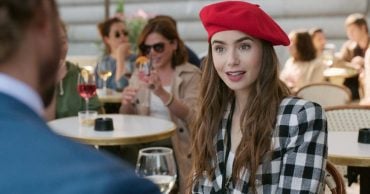