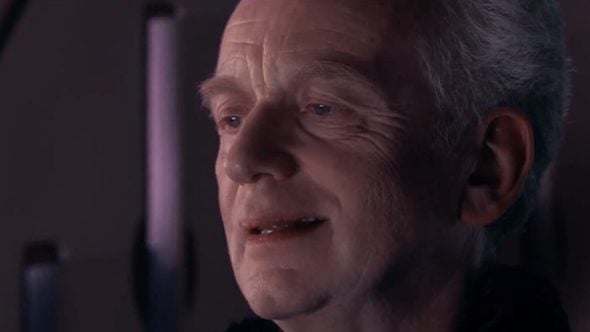 Emperor Palpatine certainly knows how to play the long game, that’s for certain, but there is one question that’s burning in everyone’s mind that has seen Rise of Skywalker at this point, and that’s the question of just who and when did Palpatine get his groove on? Even for someone that’s steeped in the ways of the Sith and understands creation as well as he does, Palpatine still has to bend to the laws of nature every now and again, and unless he had a clone that got busy with a woman in the galaxy it’s hard to think of any other way that he might have created his kid, thereby creating Rey at one point. No matter how you spin it though that’s kind of disturbing since watching the Rise of Skywalker it looks as though Rey’s parents weren’t insanely old, which they would have had had to be if Palpatine had had a kid decades before. In a big way this indicates that either Sith sorcery was at work or there was a clone sent out into the universe in Sheev’s place and he was the one that managed to produce an heir that would one day produce Rey. That also explains the idea of why a bounty hunter was sent out to retrieve Rey and why her parents left her, since they knew what would happen if Palpatine got his way.

But all the same, give this guy some credit since he has the kind of patience that allows him to spend decades planning and plotting in order to get what he wanted, a galaxy consumed by the kind of chaos that only a few people could possibly benefit from. You could accuse him of playing both sides to his pleasure, but then you’d have to remember that Sheev only ever had one side, his own. He betrayed his master as you’ll recall and killed him and then didn’t have much remorse for when his own apprentice was apparently killed. He just kept moving and adjusting his plans as the history of the galaxy continued to unfold, tweaking things here and there to meet his needs so that each new plan could go off without too much of a hitch. And somehow the Jedi factored right into his plan, with a few minimal hiccups that weren’t entirely planned but obviously didn’t set him back too much. The fight with Mace Windu was likely one of the only times that he truly felt his life was in jeopardy, though his battle against Yoda wasn’t any easier as he had his own power turned back on him yet again as the power of the Jedi was enough to put Sheev on his heels for a short time. When Yoda disappeared along with the rest of the Jedi that survived Order 66 however he was pretty content since he’d turned one of their most powerful members and as a result had his own right hand man that would continue to search for the lost Jedi and eliminate them one by one.

His defeat at Endor was something that no one was thinking he’d be able to come back from since seriously it’s not likely that he survived the fall down the shaft, but again Sheev is the kind of guy that plays the long game, and cloning has almost always been a thought with him since he was a young man and still an apprentice of Darth Plagueis. That the Emperor cloned himself and even Snoke wasn’t a big reveal, but thinking that he was the original was kind of hard since the idea of Palpatine surviving meant he had a contingency in place just in case he was betrayed and somehow tossed down a shaft or somehow disposed of by Vader or Luke. That takes a lot of belief but with this character it’s not all that hard since he’s been putting things in motion for so long that it’s harder to think that he didn’t have something planned to begin with. Thomas Bacon of ScreenRant has more on this subject. Think of it this way, he had an entire Sith fleet decked out on Exegol with plans for a commander that had served under him decades before to take control of it. Each star destroyer had a cannon attached to its underside that could take out a planet, and as you can imagine an entire fleet would be able to lay waste to the galaxy in a manner that has never been seen before, not even by the Starkiller in The Force Awakens. And unlike the Death Star, star destroyers are far more mobile and much more sleek and don’t have to be manned by nearly as many individuals. Granted, each ship still took thousands of people to operate, but the same number of people it took to run the Death Star could be used to crew a handful of the star destroyers and have people left over.

Palpatine knew how to play the long game, he just didn’t factor in the most important variables in the end. 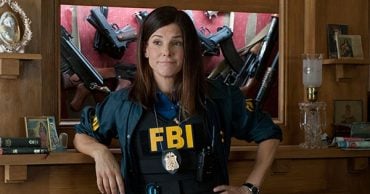 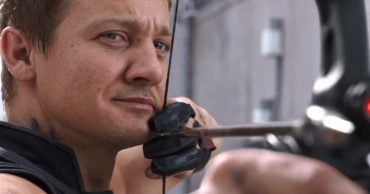 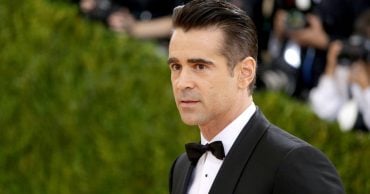 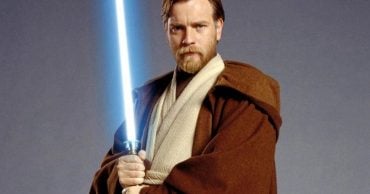 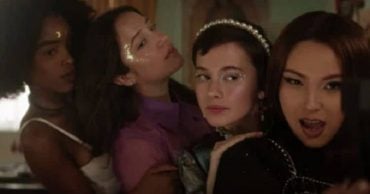 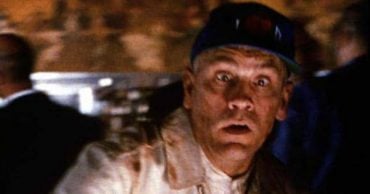