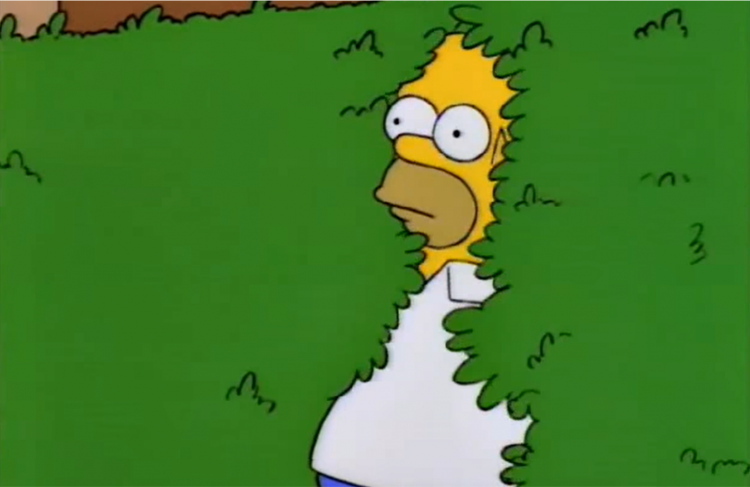 Ah, yes, The Simpsons, that one animated show that was often the subject of everything from predictions of the future to parodies and of course, memes.

The show featured a family of yellow human beings with four members (or five if you would count the baby), namely, Homer Simpson, Marge Simpson, Bart Simpson, and Lisa Simpson. Since 1989, the show has been airing and focuses on the daily shenanigans of any combination of members of the said family. It’s been 33 years! It does not come as a surprise that a lot of people had already seen any episode, taken it out of context, and made their interpretation of it. Hence, we have a lot of memes nowadays that came from The Simpsons. Most of these memes are screenshots from episodes or GIFs from episodes.

Let’s give the spotlight to Homer Simpson, the father of the family. We will learn the best five memes that featured him, including the origins of the said memes.

In Season 5, Episode 16, Homer Loves Flanders, Homer Simpson comes to the front yard of their neighbor, Ned Flanders, to ask him to hang out together. The way he arrived was through the bush hedge that separated their lot from Ned’s. The neighbor, having realized that he had developed quite a negative outlook on Homer due to his clingy attitude, decided to decline the offer, using an alibi that he would accompany his kids to their grandmother later on that day. Rejected, Homer emotionlessly walked back to the bush where he came from.

In meme culture, the scene is used to express that feeling of embarrassment that would make you want to just disappear. 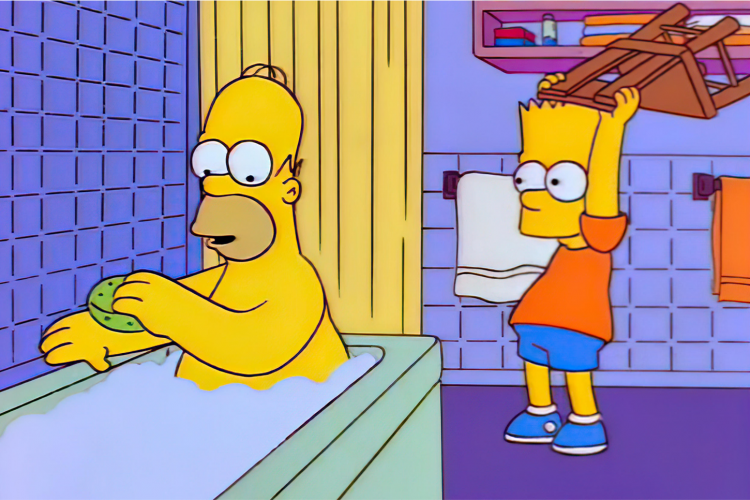 2. Bart Hits Homer With a Chair

This meme originated as a result of a child acting out of curiosity without adult supervision. It was shown in Season 8, Episode 6, A Milhouse Divided. When the parents of Milhouse (Bart’s friend) divorced, his mother dated a stuntman and was seeing her. One day, the stuntman visited Milhouse’s man while Bart was still in the house with Milhouse. The stuntman flexed his strength on Bart by asking him to hit him with a chair on his back. Bart did, and the chair broke. He was impressed by this show of strength, so he tried to do this to his father as well.

Online, the meme was used to show a blunt idea being presented to an unsuspecting audience.

3. Homer Simpson in a Lesbian Bar

The meme came from a scene in Season 11, Episode 6. In the episode, Homer was banished from Moe’s bar after a prank he pulled. This made him visit a few bars in Springfield. The first one kicked him out because of his inappropriate attire. He voluntarily left the second one because he did not like karaoke. The third one he visited was the She-She Lounge, the lesbian bar shown in the meme, which he left because of a lack of a fire exit, deeming it dangerous.

The meme was used to express the feeling of not being “in” when everybody else does. 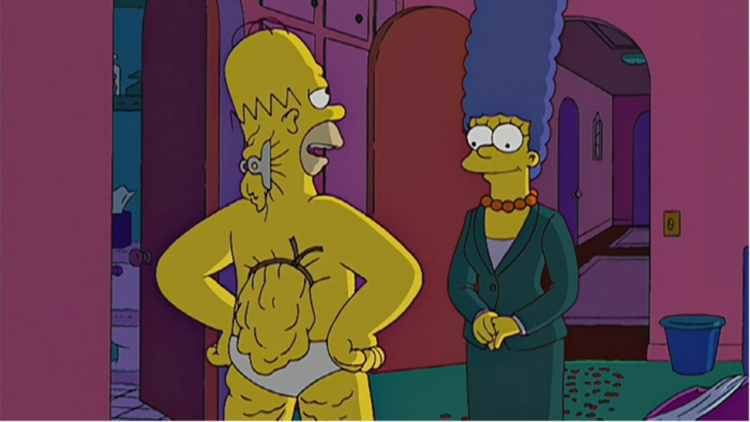 In Season 19, Episode 7 (Husbands and Knives), Homer meets a group of trophy husbands who warn him that his physical appearance could cause him to be dumped by Marge for a healthier man. He opted to undergo some surgeries to make him look slimmer. At first, he tried to simulate this by having most of his body fat clipped on his back so Marge wouldn’t see it.

The meme was often a representation of hiding flaws behind a good exterior.

5. “Get Ready, Everybody. He’s About To Do Something Stupid”

Season 10, Episode 13 (Homer to the Max) showed Homer being obsessed with imitating the personality of the TV star from the show he just watched. The reason for such obsession was that he and the actor shared the same name, and he liked what the actor did. In the pilot episode, the actor was shown to have such handsome roles, so Homer acted like a detective, much like the actor. However, after the pilot episode, the character was changed to an idiot character, which made Homer act like an idiot as well. The meme showed him at work “about to do something stupid” in line with his new idiot imitations.

This scene was used to express the idea of one about to mess up pretty badly while a lot of people are watching. 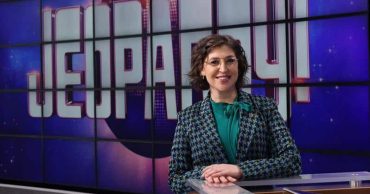 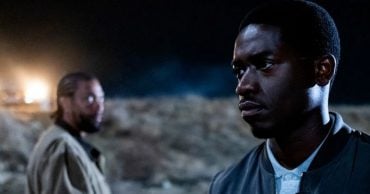 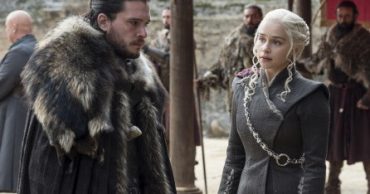 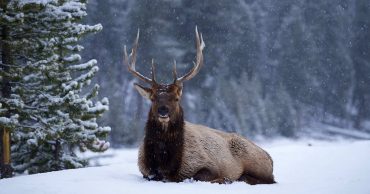 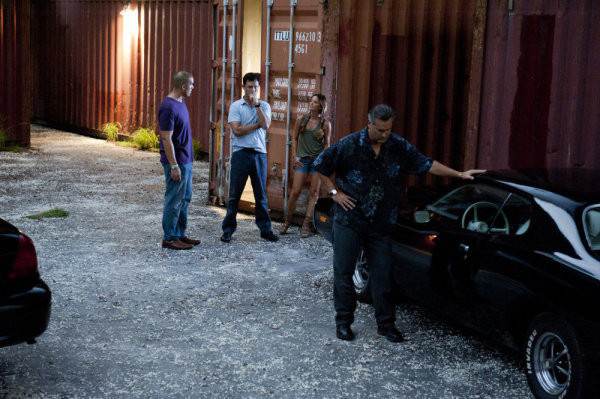 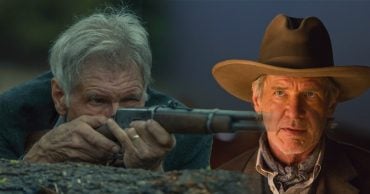