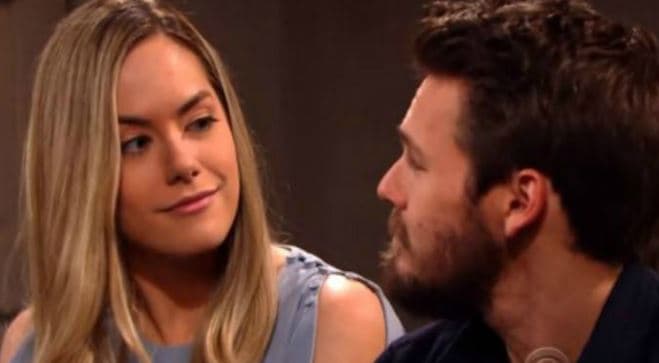 The Bold and the Beautiful fans are in love with the best of the best, and that means villains. We’ve already talked about the best female villains on the show, and now we are looking to find out who is the best male villain. How is the man who makes you want to get out of bed in the morning to watch? Who is the man who does the worst work with the best intention? We don’t know if you agree with us or not, but there are a few men we think might make the best villains. You might be surprised who we have in mind. You might not be surprised who we have in mind. You might not agree, or it might make you change the way you look at someone on this show.

Obviously, this goes without saying. He is the biggest villain on the show, and he has always been. This s man who will do anything and everything in his power to get what he wants and to take people down no matter what it means for them or their future. He’s uncaring what his problems do to others. He does not care if people love him. He does not care if people hate him. He does not care if there is no one in the world who will speak to him again as long as he has all he wants and the ability to get more if that’s what he needs. He’s good with that, and we think it’s very interesting he feels that way. He’s a man who likes to do horrible things to people and make himself something out of it, and he’s not nice.

He’s lied to his wives, his kids, his friends, his family, and everyone in between. He cheats, he steals, he’s dishonest, and he goes behind people’s backs at least three times a day. However, we love that about him because he is always honest about what he is doing without caring how it makes anyone else feel. He’s good with it, and he’s not worried that his problems will affect himself. He knows what he is doing and what might happen each time he does it, and he’s not concerned with the fact that it might not make him popular. He doesn’t care that much, or at all, really. He’s good with all of it, and that’s something he cannot get over un any capacity. He’s a man who knows what he wants, and he will do anything to get it.

He’s the kind of guy no one wants to hate or feel is a villain, but we think he’s exactly that. He’s precisely that kind of man you know is the worst kind because he comes across as so nice and unassuming. He’s always looking out for others, and you seem to think that he is a good guy without much else going on in his life, and that’s fine. We think that you can think that if you want, and that’s all right, but we also think that this is precisely the kind of man who comes across as the biggest villain because he is so nice and unassuming. He is a man who has strung along two women for the better part of the past year, and he’s been doing it without any concern to how they feel.

He only does what he can to make himself happy while not really considering how anyone else feels. He never really makes decisions. He never really makes good choices. He only really ever gets his life together by getting things out of the way so that he can get his own life in order without any care in the world. He also makes it seem as if he is the best person in all the situations when he is anything but. He’s not someone who is a blatantly bad guy, but he can rationalize his decisions as if it is his job to make it seem like he is a good person who cannot do anything wrong. He’s the worst kind of villain because these women don’t even see him coming until he’s already used them, hurt them, and taken everything from them on the pretense that he cannot make up his mind. 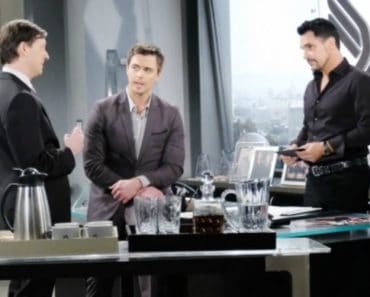 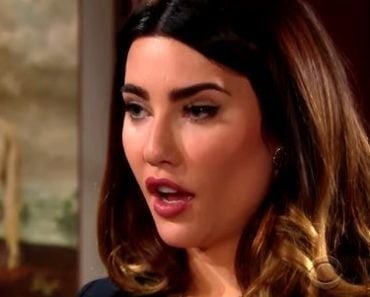 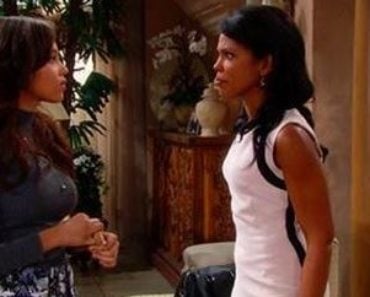