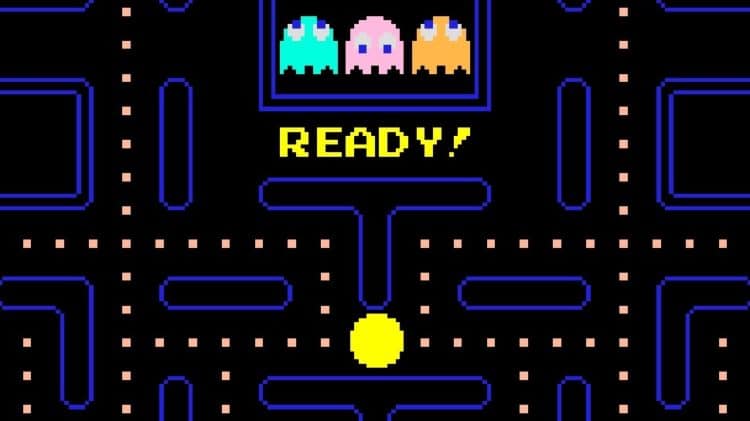 Although video games were first created in the 1970s, it wasn’t until the 80s that the industry would explode in popularity thanks to the likes of the Atari 2600 and later the Nintendo Entertainment System. Many of the top video game franchises today saw their start during this decade, including Super Mario and The Legend Of Zelda. Here are the best video games by each year in the 1980s.

Pac-Man is one of the most iconic games of all time, and one that has become part of pop culture and is instantly recognizable regardless of whether you play video games or not. While there were video games before Pac-Man, this game was really the game that brought gaming to the masses, both on home consoles and in the arcade, and it will forever go down in history for its importance in starting the video game industry in the way we know it today. Honorable mentions include Adventure and Missile Command. 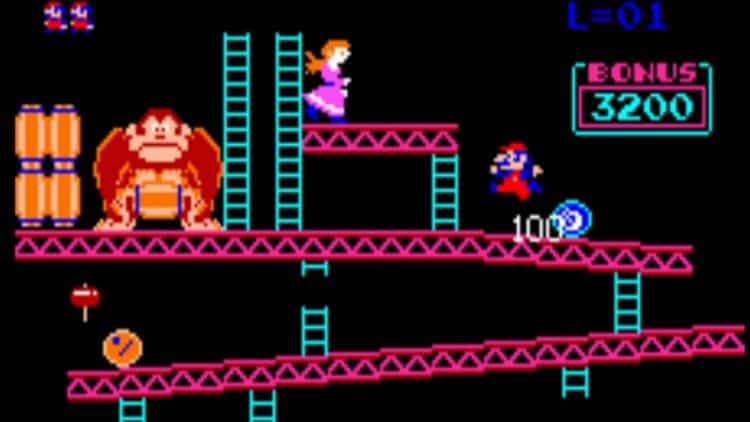 1981’s Donkey Kong was the first time both Donkey Kong and Mario would make appearances in a video game. The game is incredibly different from what we know of the two characters and gameplay styles today. Donkey Kong sees Mario move across platforms trying to avoid obstacles as he climbs up to reach Donkey Kong and save his girlfriend Pauline. I don’t think Nintendo knew quite what they had on their hands in 1981 and how it would go on to transform their company and make them a juggernaut in the video game industry. Honorable mentions include Centipede, Defender, Frogger, Galaga, and Tempest. 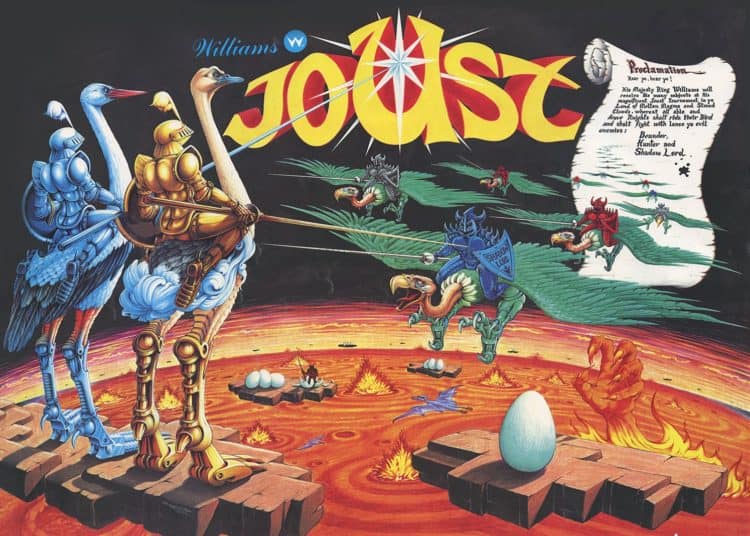 Joust was one of the first co-op games ever released, with player one controlling an Ostrich, and player two a Stork. The original horde mode game, players are tasked with taking out waves of enemies to score as many points as possible. Honorable mentions include Ms. Pac-Man, Pitfall! and Robotron: 2084. 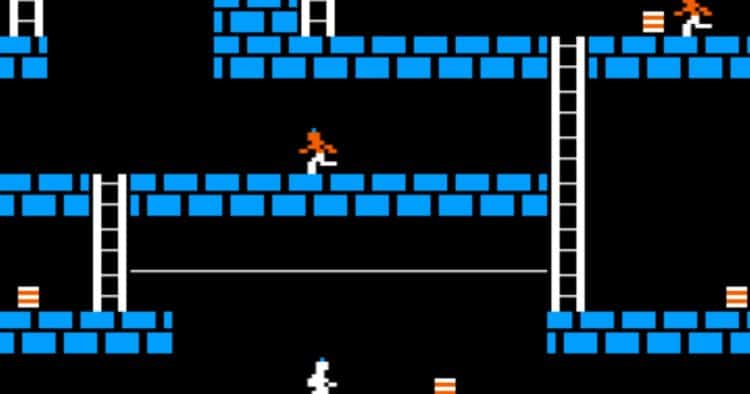 A rather underrated and forgotten game from the era, Lode Runner sees players try and escape multiple enemies across a one-screen platforming level by digging holes to trap them so they don’t grab you, all while trying to collect as many items as you can to score points. It is a fairly simple game but incredibly addictive to play. Honorable mentions include Star Wars, Mario Bros, and Track and Field. 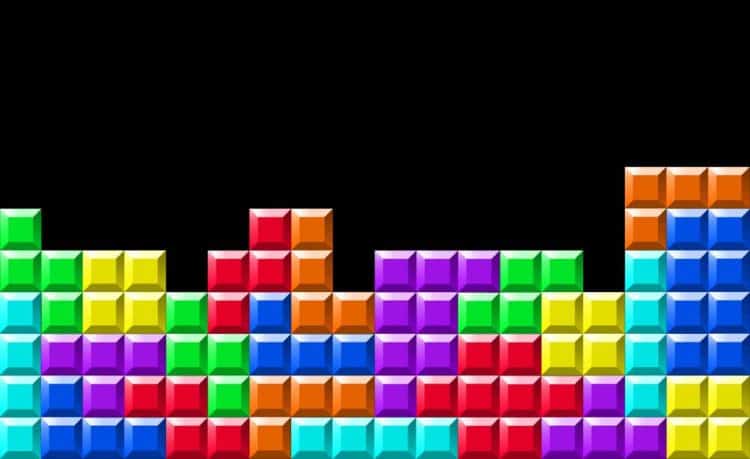 Tetris is the third best-selling video game of all time, with over 143 million copies sold since it made its debut in 1984. The puzzle game was originally developed in Russia by Soviet software engineer Alexey Pajitnov. No one could have predicted the impact that the game would go on to have, with it being ported to many platforms over the years, including the NES, Game Boy, Xbox 360, and most notably on mobile where it has sold more than 100 million copies just as an app. Honorable mentions include Elite, Marble Madness, and Boulder Dash. 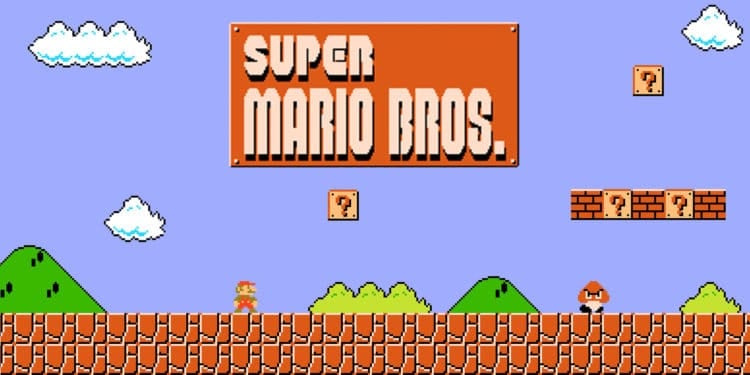 Super Mario Bros is the game that changed everything. Following the 1983 video game crash in North America, it seemed like gaming in the west was done for, until Nintendo released the NES in 1985, which came bundled with Super Mario Bros. The colorful platformer game became an instant hit with fans and helped consumers regain confidence in this relatively new form of entertainment. Without Nintendo and Super Mario Bros, you might not be reading this list because gaming may have disappeared, or at least remained incredibly niche. Honorable mentions include Gauntlet and Ghosts n’ Goblins. 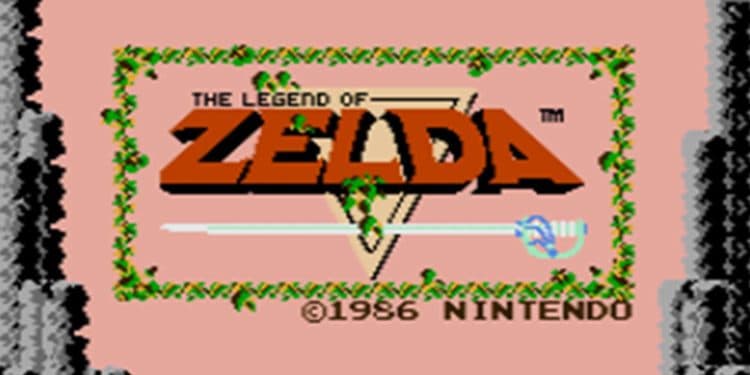 Following the success of Super Mario Bros, Nintendo set out to create lots of new IPs for their newly successful console. One of these was The Legend of Zelda an open-world RPG that sees Link set out to retrieve the Triforce and takedown Ganon. The series has gone on to become one of Nintendo’s most successful, with games such as Ocarina of Time and A Link to the Past becoming some of the greatest games of all time. Honorable mentions include Bubble Bobble and OutRun. 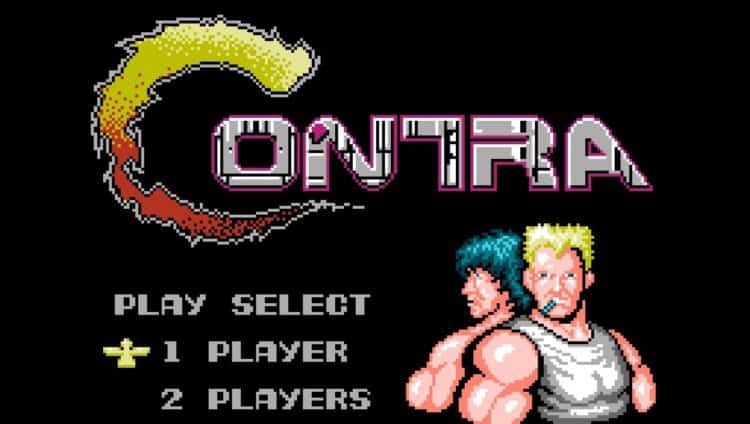 Contra would go on to become one of the most popular games of the 1980s, with the run and gun shooter helping to popularize the genre style that would be popular through the following decade. Unfortunately, the series would die off but it has maintained a fantastic legacy and is looked back on fondly by gamers. Honorable mentions include Double Dragon, Mike Tyson’s Punch-Out!!, and R-Type. 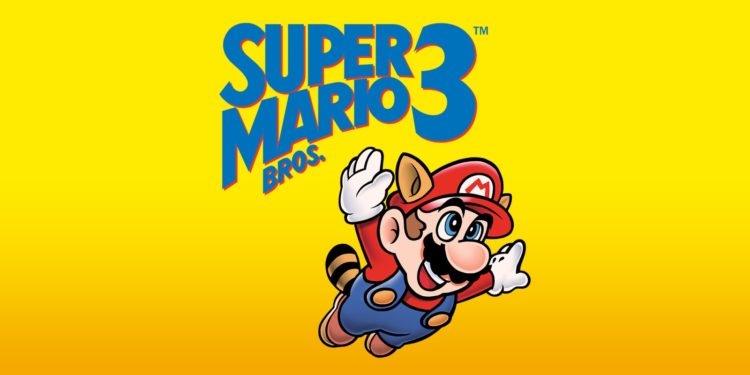 Super Mario Bros 3 is hailed by some fans as the best in the series, as it is easy to see why. Released in Japan in 1988, Super Mario Bros 3 takes the original Super Mario Bros and amplifies everything that made it great, while also adding plenty of new changes such as a world map. The gameplay is smooth and really intuitive, each of the eight worlds has something unique about them, and the game introduced many new power-ups which really helped elevate the game. Honorable mentions include Mega Man 2, and Ninja Gaiden. 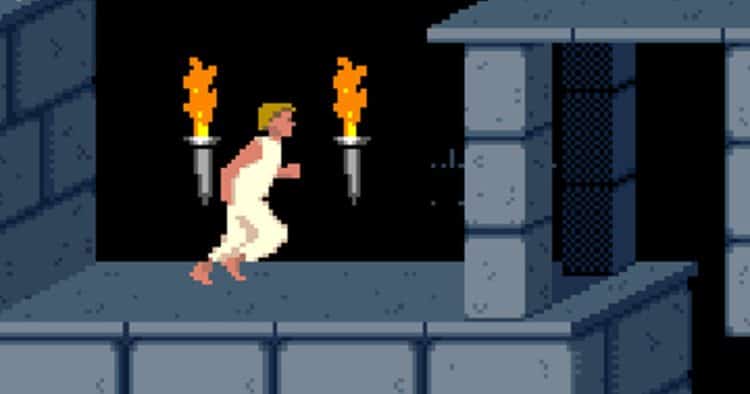 Following a revolutionary decade, 1989 would be a fairly weak year for gaming as Sega was just finding its footing in the console industry, and Nintendo was gearing up for the release of the next-generation Super Nintendo. Prince of Persia would be released in 1989 and began one of the most popular series’ of the next 20 years. The action-platformer game was a lot of fun to play, and its influence can be felt in many games that were released in the following decade. Honorable mentions include Sim City and Mother.