Home
Movies
Warcraft: Not Quite the Video Game Movie We Deserve 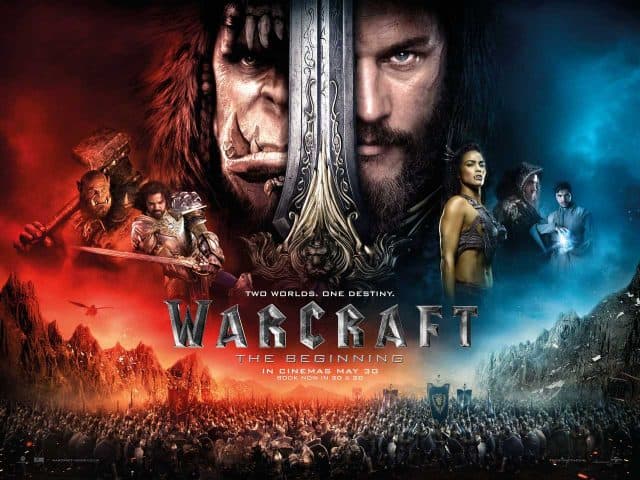 No matter how desperately we may wish for it to be otherwise, not every movie can be a winner.  Not every adaptation can hold up to its source material.  Even those that have everything going for them — the right cast, the right creative talent, the right vision — can eventually let you down.

I am a fan of Blizzard.  Or, more accurately, I am a fan of Warcraft: the company’s premier video game franchise.  Before The Legend of Zelda or even The Lord of the Rings, the struggle between Orcs and Humans showed me what both the medium and genre was capable of.  So while Diablo and Baldur’s Gate eventually wrested my attention away from the conflicts of Azeroth, Warcraft and its sequels continued to dominate my adolescent imagination.  The manipulations of Medivh, the machinations of Guldan, the mortal combat between clans, kingdoms and races — more than any others, these were the stories that shaped me into the person that I am today. 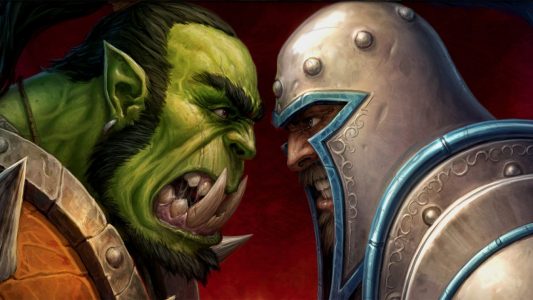 It should come as no surprise, then, that the movie based on this seminal franchise was one of my most anticipated of the summer.  Sure, I was a little suspicious of the computer generated aesthetic and of the seemingly buddy cop-like dynamic of Lothar and Durotan, but the foundation was there.  The movie promised to be video gams’ answer to the Marvel Cinematic Universe: proof that these kind of movies — video game movies — were not only possible to do properly, but profitably.

It wasn’t just the possibility of a great Warcraft movie that got me excited about it, but of everything that its success could mean.  In the short term, it meant Diablo and Starcraft, maybe even Overwatch.  In the long term, it meant everything from Alan Wake to The Legend of Zelda.

But having finally seen Warcraft, I can’t really bring myself to care that much for it one way or another.  After all of its promise as the herald of a new era, it’s only just okay.  It’s beautiful to watch and entertaining to sit through, but it is by no means the movie that we were promised.

The worst part is that there’s no one thing wrong with the movie.  Its not like we can point to the director or one of the actors or even the script and say “That’s it.  That’s the guy.  He’s to blame.”  The truth is, it’s more systemic than that. 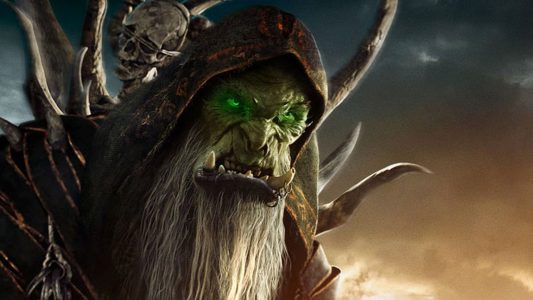 Simply put, the medium still hasn’t figured out how to satisfactorily adapt a video game into a movie the same way that they’ve figured out how to adapt a fantasy series or comic book.  Warcraft isn’t The Avengers.  It’ actually a lot closer to Superman: colorful, corny and only occasionally cringe-worthy.  It’s a near miss, and that, more than anything, is what I find truly depressing about the movie.

And when I say “near miss,” I mean just that.  The industry is close to cracking that magic formula for how to distill a 20+ hour gaming experience into a 2 hour viewing experience: closer than they’ve ever been before.  The fact is that the only reason why Warcraft is deemed as large a failure as it is is because of how close it came to pulling that off. 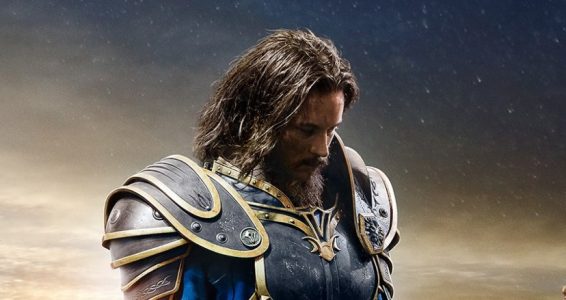 It’s so enamored with the scale of its world that it fails to immerse us within that world.  It’s so focused on plot that it loses sight of its characters.  It’s so intent on being a perfect facsimile of the game that it fails to live up to its potential as a movie.

I am convinced that we’re only a few short years away from somebody finally figuring out how to make video games work on the silver screen.  Silent Hill figured out how to condense its story down to a size.  Hardcore Henry figured out how to immerse the viewer into that uniquely video game experience (those that didn’t bolt out of the theater with motion sickness, that is).  Warcraft figured out how faithful it needed to be to its source material.  We’re just one loose connection away from figuring the whole thing out.

Maybe Assassin’s Creed will be the one to get it right.  Maybe a Warcraft sequel will be able to manage it.  All I can say for certain is that unless you’re a devout Warcraft fan, it’s safe to pass on this one.

Buy on BluRay:  No