Looking at how Michael Bolton’s career has turned out as of now it’s hard to believe that he used to open up for Ozzy Osbourne back in the day, but it’s true. Throughout the years he’s taken a lot of flak for this and that, he’s even been accused of having no talent whatsoever and simply coasting by on making people believe that he’s something he’s not. But whether you like him or not the fact remains that the guy can sing with the best of them and he’s been around long enough to prove it. He’s been the topic of a lot of satire throughout the years and much to his credit he’s taken all of it and even joined in a time or two since to be honest it’s been pretty funny. The fact that he’s been a good sport is even better since it shows he can take a joke and keep on going. So if you like him or don’t the one thing you know is that you can’t rattle him.

Here are some of the best songs he’s done throughout his career.

This one couldn’t be left out since it was just too funny, and the best part is that all you really have to do to find it is type Michael Bolton’s name into a search engine and chances are it will be one of the many options you can pick. We all love the Pirates of the Caribbean series, or at least a lot of us do, but this took it to a different level than I know I’d seen before. Andy Samberg and the guys are fully ready to lay down a jam and get something to stick and Bolton is all about the pirates throughout much of the song, irritating the trio until he skates off into a Forrest Gump/Erin Brokovich/Scarface montage that kind of caps it off.

There have been so many versions of Hercules it’s kind of hard to count them all, but Disney’s animated version was one of those that people liked since it kind of poked fun at mythology but at the same time it tried to keep the stories accurate as possible. It was of course criticized for its use of the muses as black gospel singers, and a few other things throughout the movie, but oh well. Hercules is shown as an infant that grows into an awkward teenager that eventually is trained by a pro to become a hero. But one thing he has to learn before he can finally ascend to godhood is how to sacrifice, and it takes a special woman to make him learn that lesson.

It’s one thing to pay someone to sing a favorite song to the woman you’re going to ask to marry you, but it’s another thing entirely to ask the man that helped to make the song famous to get up and sing it in person. The only bad part is that she decides to get up and bail, which of course makes any guy look like a jerk and a fool at the same time since this kind of planning usually banks on the idea that the woman is going to say yes. This is why you make certain that the woman feels the same way you do, otherwise you just spent a whole lot of money and wasted everyone’s time for absolutely nothing save a huge amount of embarrassment.

Beavis and Butthead were known, well-known, for being as crude and as crass as they could possibly be. Talking about taking a BM in his pants because Michael Bolton came on is just a warm-up for Butthead since it’s honestly not the worst thing he’s ever said. But to think that they would even turn on Michael Bolton meant the writers wanted to have fun at the expense of another artist all in good fun. That’s basically what the show was all about when it came to featuring musicians and bands, they wanted to poke fun at whoever they could for as long as they could, and Bolton has been a target for a long time.

Over the last several years the Teen Titans have been gaining a lot of ground on the Cartoon Network and it’s been seen that no matter what they do or say they’ve been highly popular with kids and even adults. Some of their content is a little more adult than children-oriented, but while kids can’t understand a lot of the more adult material it doesn’t seem to matter since a lot of it is there and gone in a blink.

Michael Bolton is a genuine talent, no matter how often he’s made fun of. 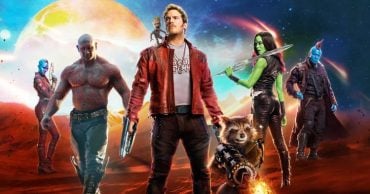 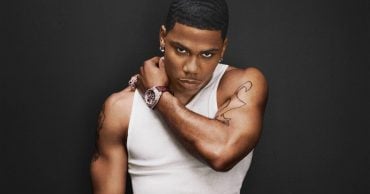 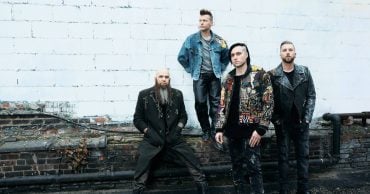 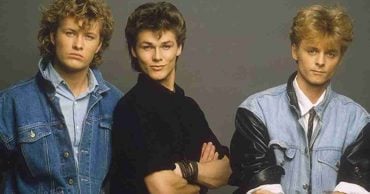 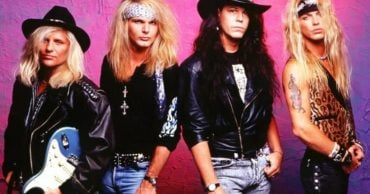