Since around the age of 9 Martina McBride had a serious love affair with country music and as you can see it eventually turned into something real as she was initially connected to Garth Brooks’ crew thanks to her husband, who was on his sound crew. She would at times follow the band and sell souvenirs up until Brooks noticed her talent and agreed to make her his opening act provided she could be signed to a contract. Once she showed her demo tape to the right people she was afforded a contract and things started taking off. The only time she really took it easy was when her daughters were born as she wanted them to have as normal of an upbringing as possible, meaning she wanted to be in their lives instead of being on tour all the time. Aside from that she’s been an award-winning singer for quite a while and has amassed quite a fanbase.

Here are several of her songs that have made it into films and TV.

Baywatch was one of the best shows of the decade and took in a lot of viewers simply because of the sex appeal. Think about it, Yasmine Bleeth and Pam Anderson in skin-tight swimsuits running down the beach in slow motion. That’s enough to guarantee that a lot of guys would watch the show, and David Hasselhoff with his shirt off was enough to garner the attention of the ladies. There were several individuals on this show that drew in a lot of viewers and the content wasn’t too bad either, but after a while the show started resorting to gimmicks and guest stars that didn’t make a lot of sense and kind of lost its verve.

Before Rose McGowan joined the group of witches Shannon Doherty made up their third spot and while she was kind of a controversial character throughout parts of her career it seems that a lot of people were willing to forgive her just about anything. This show when it started was something kind of special and bringing it back as a reboot, which happened in October of this year, seems like it might have been a mistake. Programs about witches and the supernatural are all well and good, provided they find a new line of thinking and a new take on the whole setting and story. Otherwise it’s just doing the same thing over and over and never learning.

3. Where the Heart Is – There You Are

This movie gives an interesting shout-out to Walmart since Novalee’s baby is born in the store and at the end of the movie she gets married in one. Throughout the movie though it’s discovered that when her boyfriend leaves her life begins to unwind and then look up after a while as she begins to meet people that either wish her well or help her along her way. There are a few pitfalls as she goes along but she manages to push her way through them and see the bright side occasionally as she helps others in the same way that they’ve helped her. By the end of the movie she’s shown just how much heart she really has and has seen her friend finally establish a life she really wants.

Ever wonder how those folks on TV feel when they feel the bomb dropped on them that their significant other is cheating? Birdee is given that same feeling when she thinks she’s coming to a free makeover but is instead told that her husband has been cheating with another woman. It doesn’t take her long to move back home to the country, but even there people that remember her being kind of a snob have to rub it in her face. When her mother passes away however Birdee has to raise her daughter and her nephew while adjusting to a new home and dealing with the fact that her husband wants a divorce. Thankfully by the end her daughter has reconciled with her and she has a new love interest.

1. The Muppet Christmas Carol – When Love Is Gone

This seemed like an appropriate one to add since the season is just about upon us. The Muppets have covered a lot of different parts of our culture and have always managed to make it a bit funny as well as touching when they put their own stamp on it. In this instance they tell the story that has been a classic for decades now and do it in a way that is both family-friendly and amusing at the same time. The tale of Ebeneezer Scrooge is one that hardly ever gets old since it’s one that carries a very stiff moral for anyone that bothers to take note of it.

Martina McBride is someone you have to know about to follow, but once you listen to her you might very well be hooked. 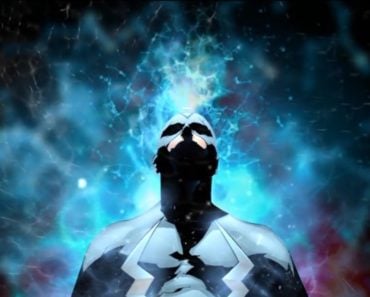 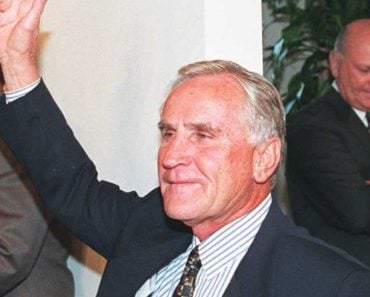 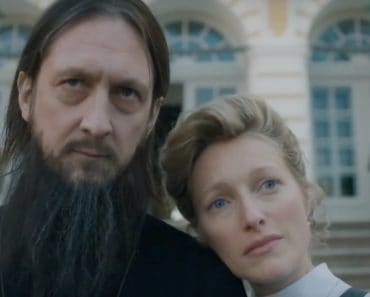 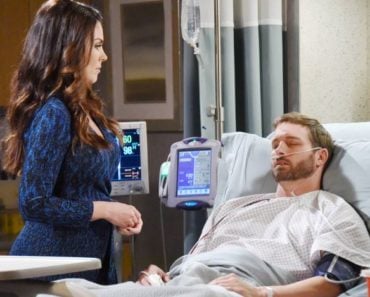 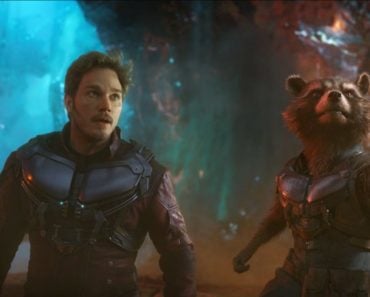 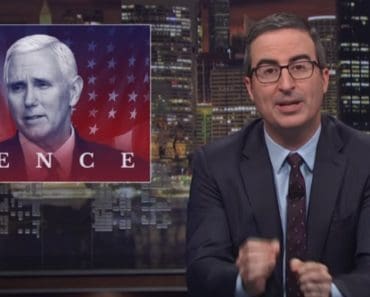